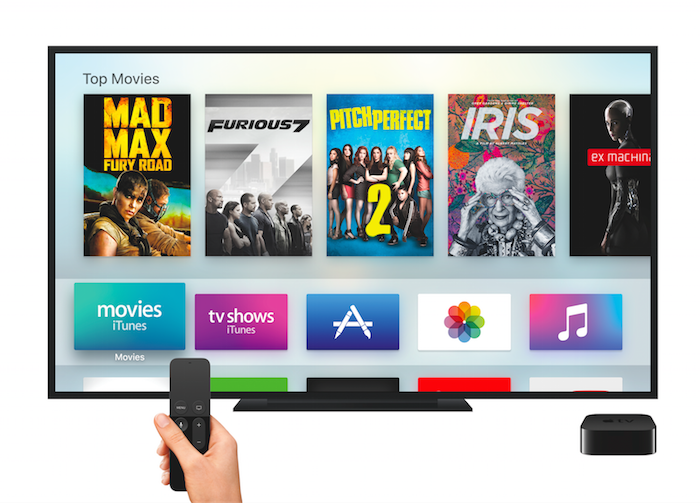 After unveiling the new iPad Pro, the Hermes Apple Watch collection, and a new iPhone 6S and 6S Plus, Apple announced a huge advancement for Apple TV. Bringing back innovation to your TV watching experience, they’ve introduced the all new Apple TV which will feature build-in apps to let you choose exactly what you want to watch, when you want to watch it across multiple providers like Netflix, Hulu, and Showtime.

With this update, it’s only natural that Apple brings Siri on board to help out, and the new touch surface remote features a button specifically designed to summon her. This function enables a more specific, conversational navigation to search for TV shows and movies by title, genre, cast, crew, rating or popularity. Siri will also allow playback control and on-screen navigation, with easy access to sports, stock and weather information without having to pause what you’re watching. You can even pause the show and head over to the GILT app to have a quick shop!

The remote itself is made of glass that allows for simplistic selection as well as a unique interactivity to the new Apple TV. It can handle small precise movements and large sweeping ones, like you’re used to doing on your iPhone and iPad, in tandem with the new built-in accelerometer and gyroscope. By rebuilding Apple TV from the ground up with brand new tvOS hardware and an A8 chip, developers will be able to create games and apps like never before specially for TV. As Tim Cook said during the announcement, “the future of TV is apps.”

The new Apple TV will be available at the end of October 2015, and will go for $149 USD for the 32 GB model, and $199 USD for the 64GB model. Both models will be available from Apple’s online store, as well as Apple retail stores and select Apple Authorized Resellers. If you’re a developer, you can start messing around with the new Xcode beta that includes the tvOS SDK (available here), and you can also request an Apple TV developer kit here. 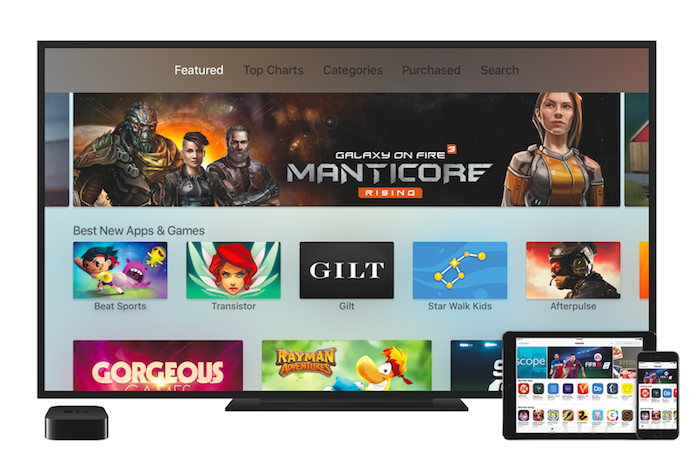 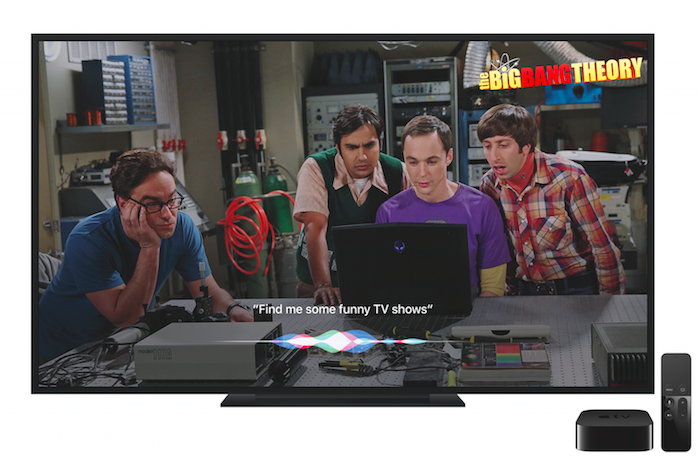 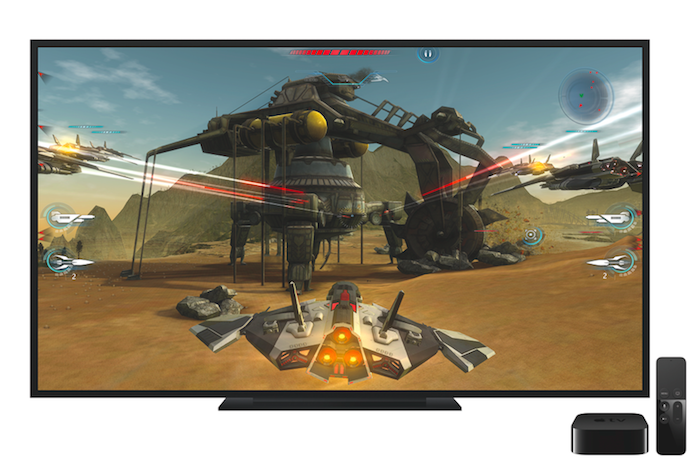