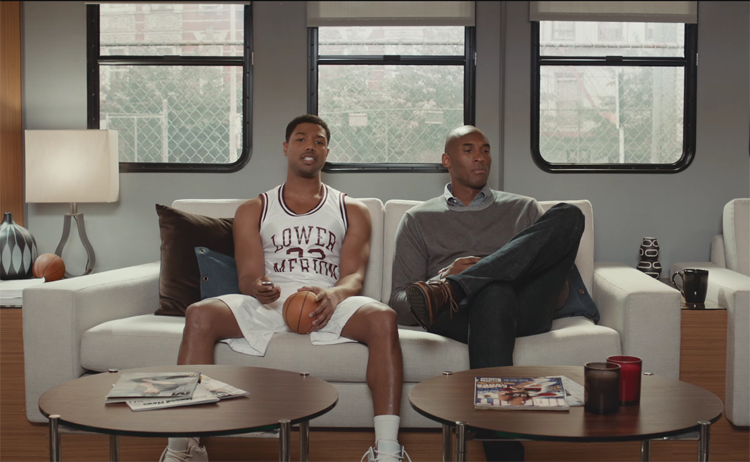 Apple has been flexing hard lately, calling in all the star power they can afford, and they can afford all of it, with the product ads. Today we get a rather hilarious 30-second commercial starring NBA legend Kobe Bryant and rising movie star Michael B. Jordan. The ad features both on set inside Kobe’s trailer discussing inspiration for the upcoming Kobe biopic.

The ad is designed to show the ease of using of access Siri grants when using Apple TV. Although the ad does show the slight lag in operation when using Siri’s voice activation, it doesn’t really do the lag justice. Either way, the ad is great. Watch below.