Apple Shares the Best of Everything in 2016 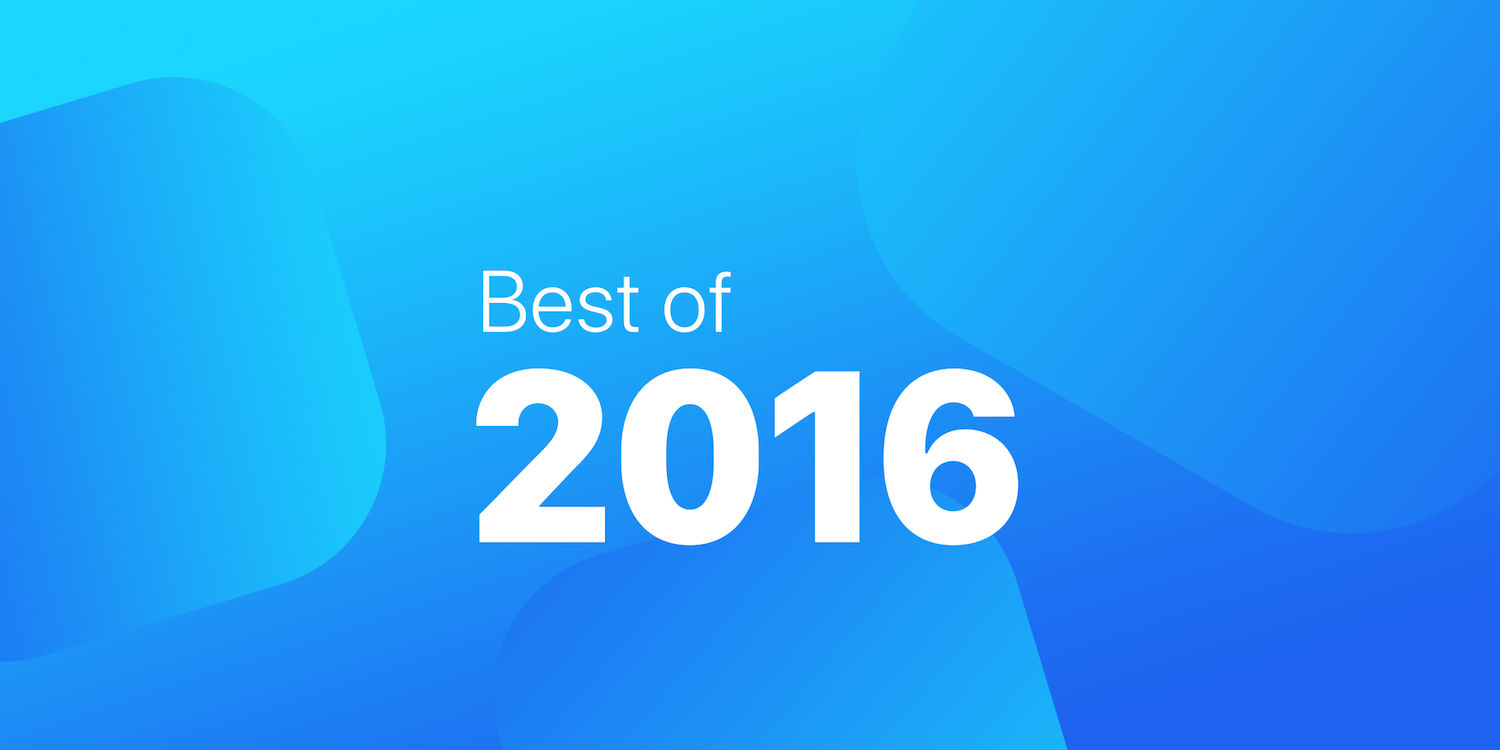 Between celebrating one year of Apple Music and the launch of Beats 1, 2016 has been quite a year for entertainment at Apple HQ.

Drake has unsurprisingly come out on top across the board with the release of his fourth studio album Views, initially launched exclusively on Apple Music on April 29. It’s the first album on Apple Music to hit one billion streams worldwide, and tapped in nearly 250 million spins its first week alone. His summertime smash hit “One Dance” takes the top song of 2016 too, which gave Drake his first number-one hit as a lead artist in both Canada and the United States.

For films, Deadpool starring Ryan Reynolds nabbed the biggest blockbuster movie of 2016 in the iTunes Movie store, and HBO’s Game of Thrones unsurprisingly takes the number one slot for the best TV show.

Our friends over at Apple Canada have combed through all their statistics garnered throughout the year to cap out the best of everything downloaded from the iTunes and App store in 2016. Check out their top picks from Apple Canada below.

Books (English)
1. Do Not Say We Have Nothing, Madeleine Thien
2. In-Between Days, Teva Harrison

Head over to iTunes to check out extended lists of the Best of 2016 with Apple: