Hands-On With the iPhone 11 Pro

We recently had the opportunity to get our hands on the new Apple iPhone 11, iPhone 11 Pro, and 11 Pro Max. Understanding and accepting that the new device is full of the latest tech which makes it faster, look better and of course have a longer battery life, our attention was focused on the new camera system in the phones. Having made it clear during their latest Apple Event, the new phones were made with the camera in mind. The iPhone 11 features 2 lenses (a step up from the 1 camera on last years iPhone XS), and the new Pro models (both regular and Max edition) coming with an uncanny 3 lens. Or course we have to mention that Apple also introduced a new colour to the roster for their Pro models, a beautiful midnight green. 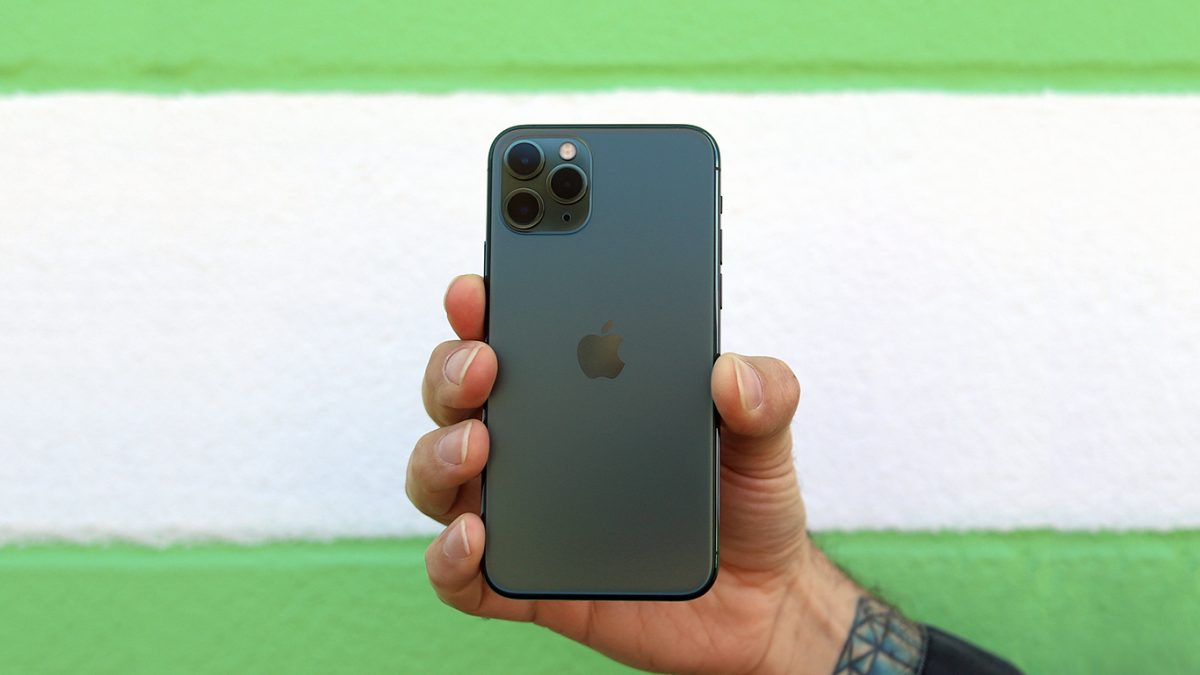 In addition to the 3 lenses, the two Pro models also feature the new ultra-wide (13mm) lens which joins the standard wide-angle and telephoto lenses on the back. All three back cameras are 12mp and come with Optical image stabilization. Couple this with the new Capture Outside the Frame feature, faster A13 Bionic phone chip, a brighter OLED display, and more durable front and back glass, and the new phone is a beast. The apparent 4 hours extra battery life doesn’t hurt either. It’s important to note, that this is the first time that Apple has given its iPhone the moniker of “Pro.” Typically reserved for their high-end, heavy-lifting computers, the Pro is a designation the brand only assigns to products of exceptional quality.

Because the phone was created with you, the creator in mind, the new ultra-wide feature is present on both the back and front-facing cameras. Meaning, no more double chins when taking that big group selfie shot. The front-facing camera also now allows you to take a “slofie” or slow-motion selfie video that you can expect to see popping up across social media very soon! Speaking of video, another great feature added to the 3 lenses on the back of the phone is a stabilization feature. Now when you pan across an awe-inspiring scene in video mode you don’t need to worry about that annoying shake, as the Optical image stabilization in the phone smooths out all the rough bumps. All this while capturing video in a hi-res 4k60 format.

Take a look at some of the side by side comparisons below to get a better idea of the features we’ve been talking about. 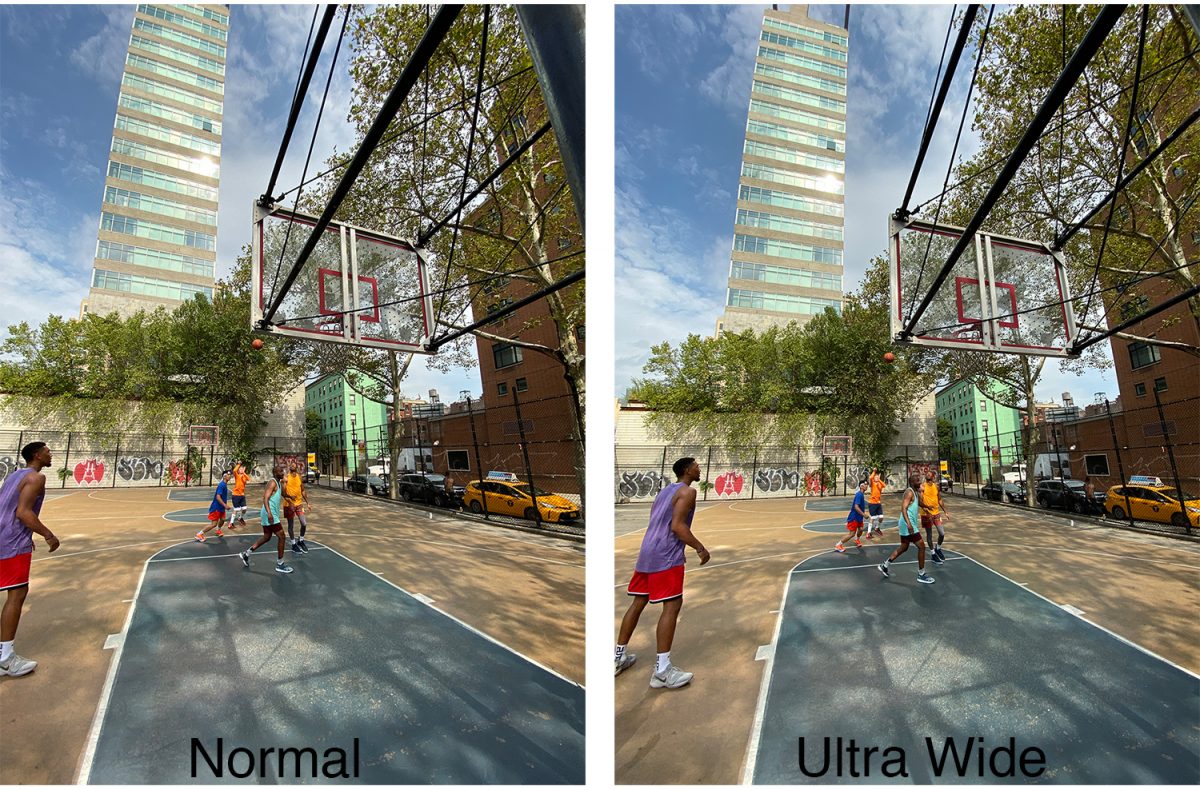 One of the best features in our opinion is the new Night mode. Unlike some of the other Night modes out there, the iPhone doesn’t try to make it look like day, instead, the camera works to emphasis the beauty and majesty of a night shot.  The way it does this is to capture the light using a series of short and long exposures, then checks them for sharpness, and chooses the best shot in the bunch to use. Meaning unlike a traditional DSLR camera that shoots one continuous capture of light while the shutter is open, the subject can actually move during the exposure and still remain sharp in the photos. Isn’t technology cool? 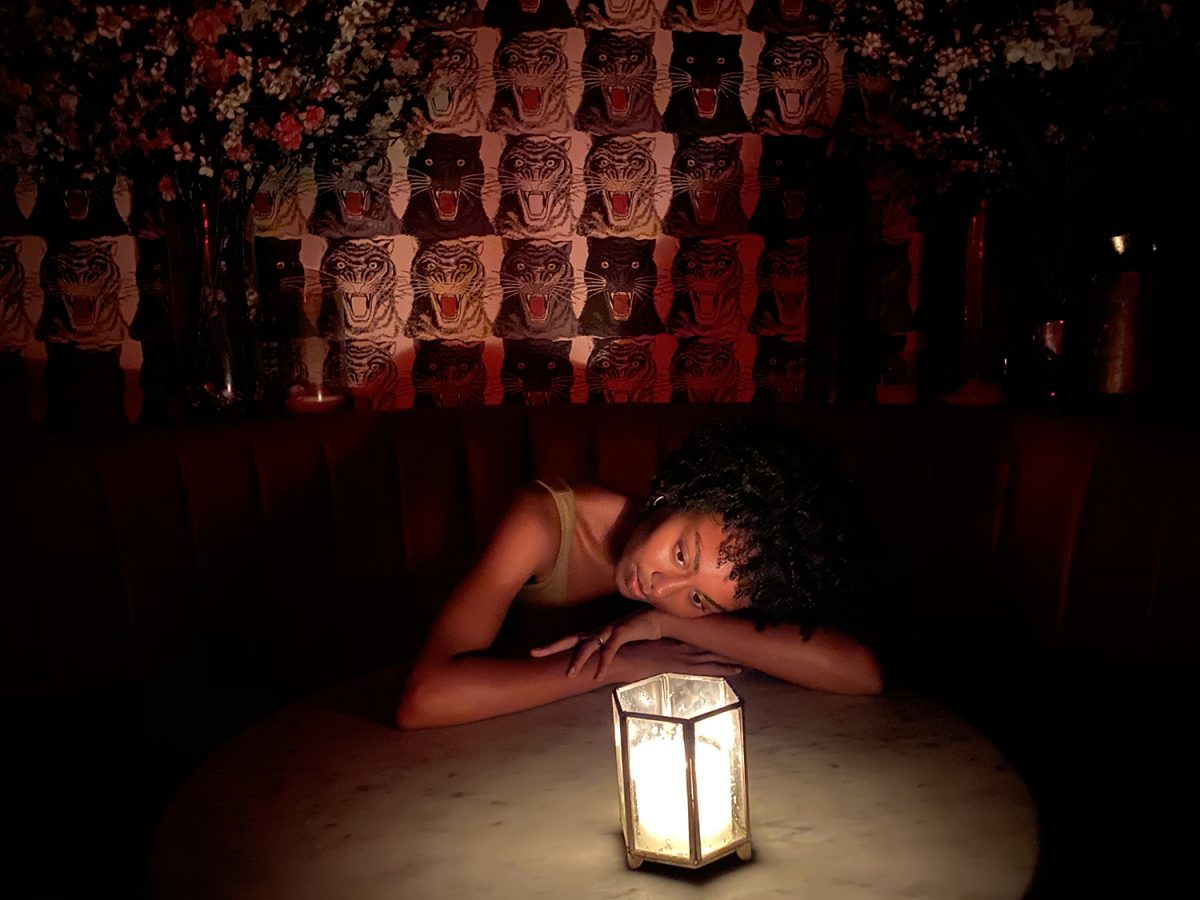 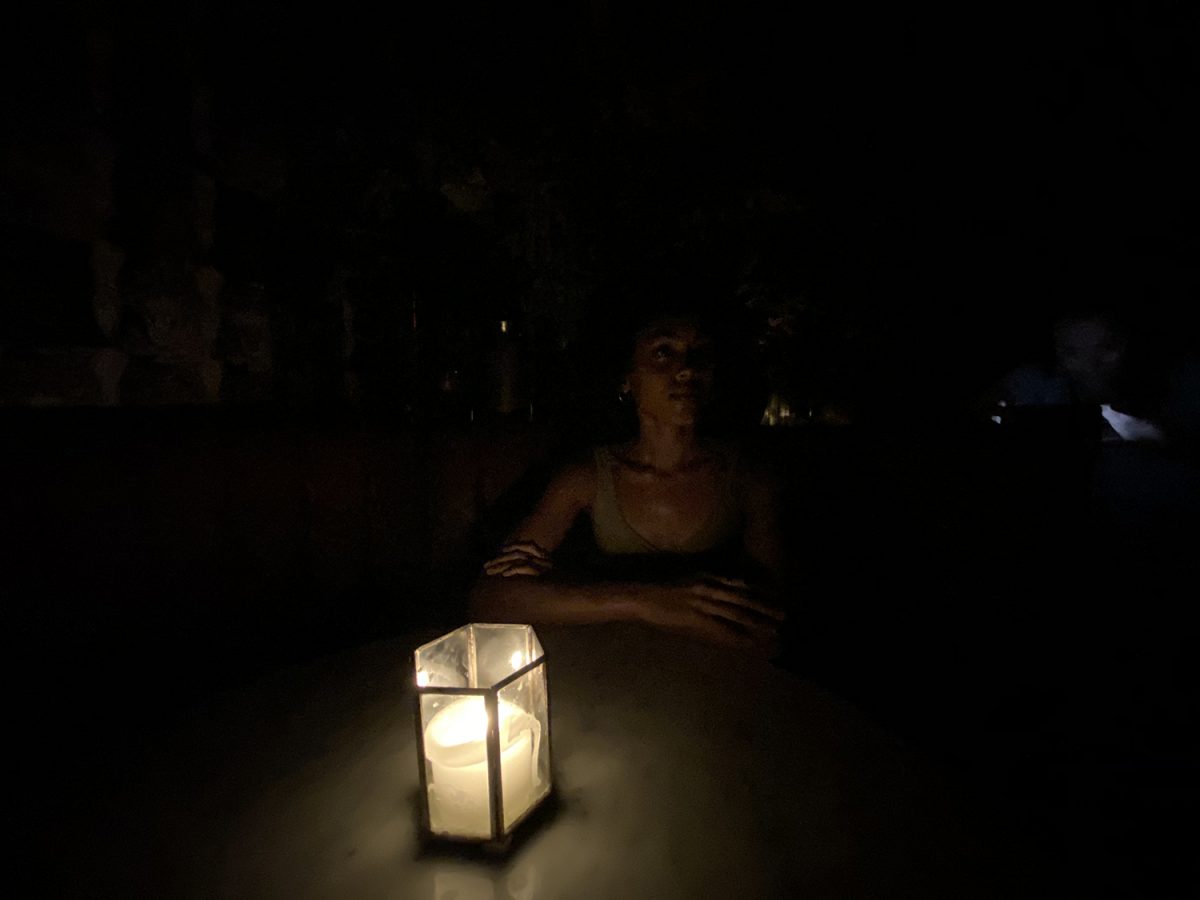 Without a doubt, the new iPhone 11 & 11 Pro are the best in class (as of right now), and if you are a photo-aholic then this is the phone for you. We do want to stress that despite this being a very good product from Apple, we are still waiting on that paradigm-shifting future tech, like the Eyephone from Futurama.