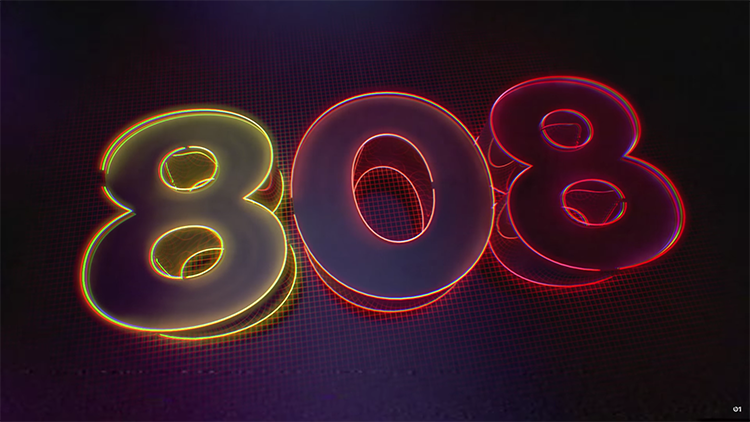 To build hype and get the word out, Apple Music has released a two-minute clip starring the various artists and producers sharing their experiences and opinions on the drum machine. as early 808 instrumentals blare in the background.

Press play above and get some history on the legendary drum machine and stay tuned for the film to drop exclusively on Apple Music December 9th 2016.