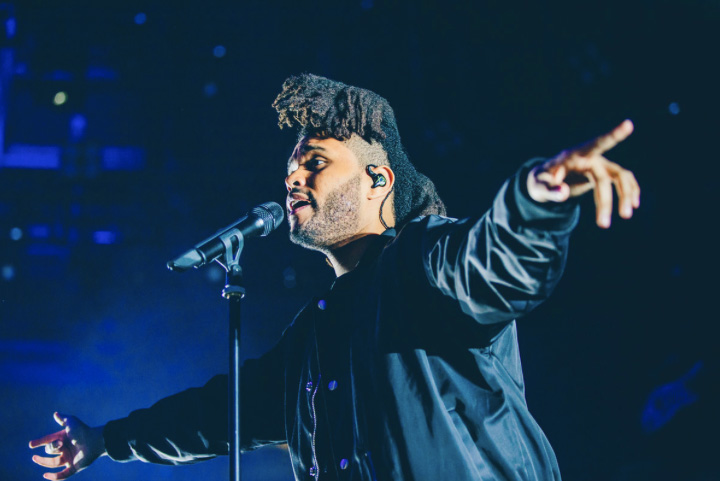 Last night at London’s historic Roundhouse we attended the fifth night of the Apple Music Festival. With The Weeknd headlining the evening, we felt at home immediately inside the grand venue located in Camden steps from Chalk Road station.

Brooklyn’s own Purple Unicorn, aka Justine Skye got the crowd nice and warm with her bouncy R&B tunes. She danced about the stage with great presence along with her two back up dancers, sometimes utilizing chairs to make things a little more interesting. While it seemed like the crowd was digging it, it was pretty clear who they all came to see, and even Skye admitted she was rather excited for The Weeknd.

Next up the ripe young seventeen-year-old Grace Mitchell took the stage, with her name emblazoned on the LED wall behind her. She seemed excited, but way less talkative than the previous artist, immediately launching into her popular track “Jitter.” While we thoroughly enjoyed hearing her play the track live, since we’ve heard it daily on Zane Lowe’s Beats 1 show on Apple Music since it dropped, the crowd was positively fixated on the act to follow. By the end of her set, she asked if everyone was excited to see The Weeknd, and people cheered louder than ever. We still love you Grace!

Starting promptly at 9pm, The Weeknd arrived on stage confident and pumped to be back in London, especially with such a warm welcome from the crowd anxiously awaiting his arrival. Sporting a pair of black Yeezy Boost’s Abel Tesfaye started off slow with a couple newer tracks from Beauty Behind The Madness, “Prisoner” which features Lana Del Rey, “Losers,” and “Tell Your Friends,” but it was “Often” that really got the massive crowd jumping with their phones in the air.

He transitioned into a couple collaborative tracks and songs he’s feature on like Beyonce’s “Drunk In Love” and “Love Me Harder” which features Ariana Grande, and after a couple more tracks building momentum, he called up to the seats in the gallery, “I know I did not come to London for seated audiences. I came here for a crazy crowd because I love London so much,” getting everyone onto their feet for “The Hills”. We definitely felt the Toronto love when he closed the set with an encore performance of House of Balloon’s “Wicked Games” handing his microphone out to the audience who were all singing along.

Tune in again tonight to catch Hudson Mohawke and Chemical Brothers. Be sure to follow us on Twitter and Snapchat (SidewalkHustle) for live updates from the Roundhouse!

Flip through some photos below now. 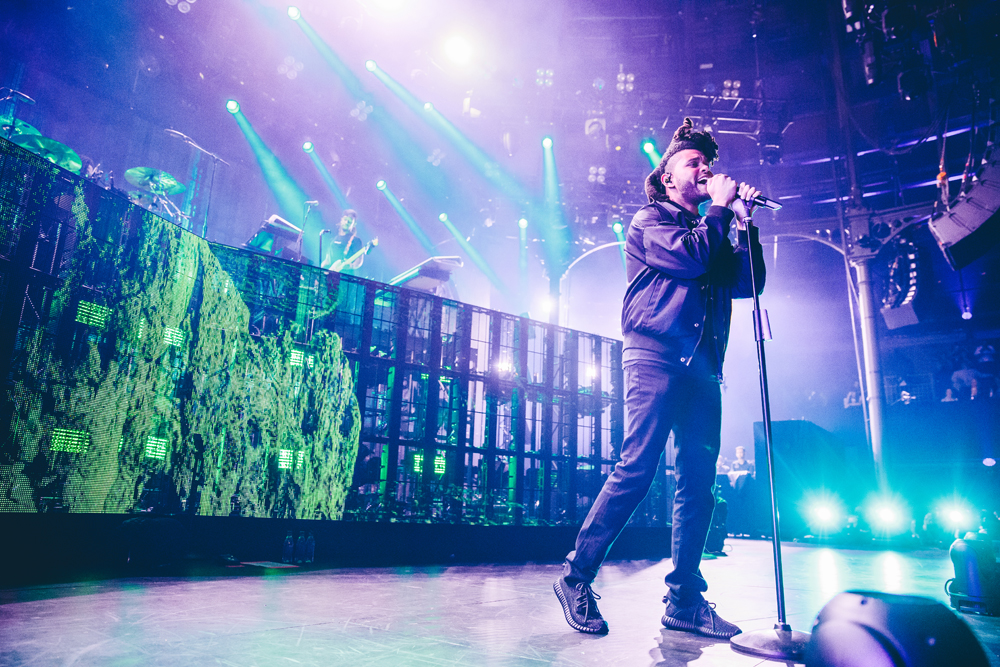 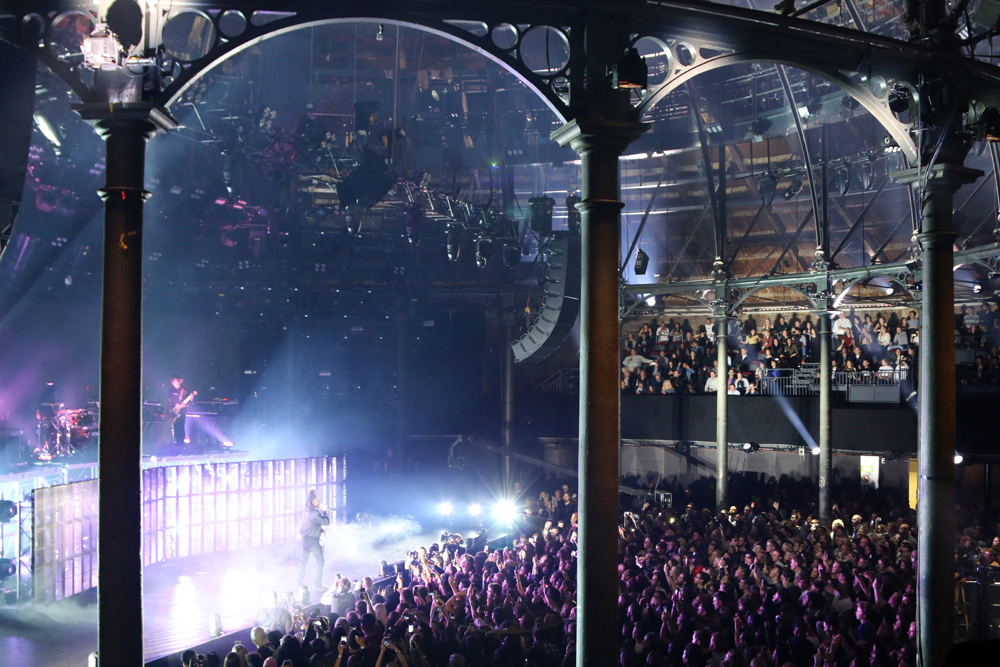 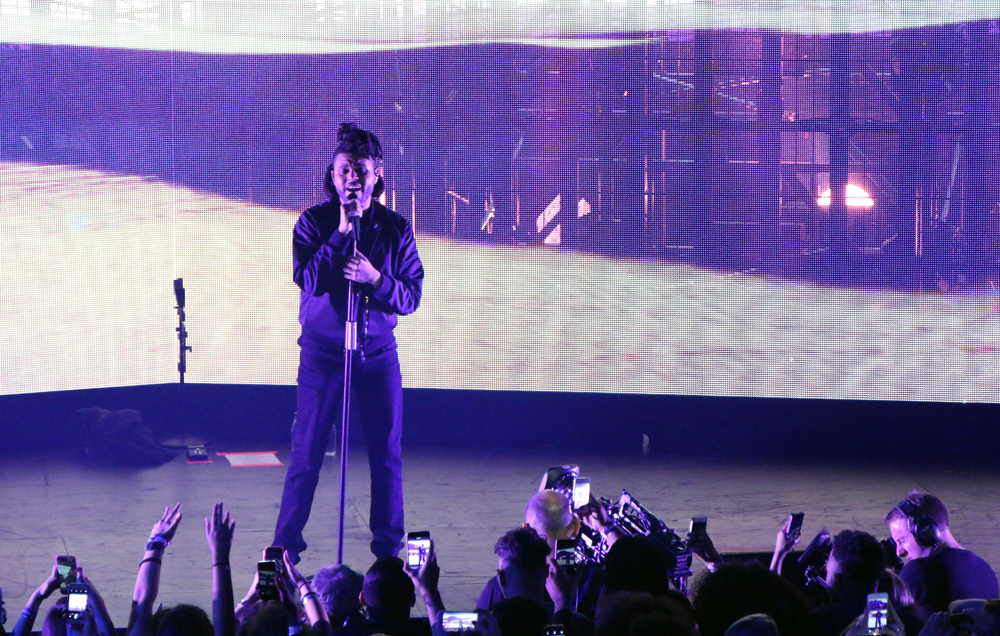 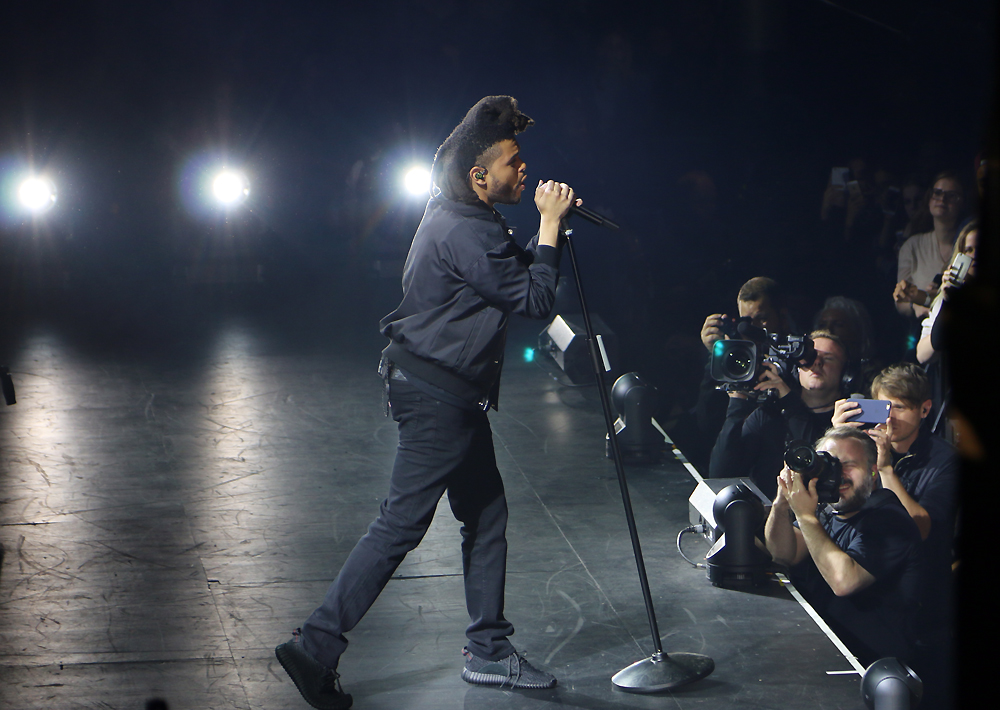 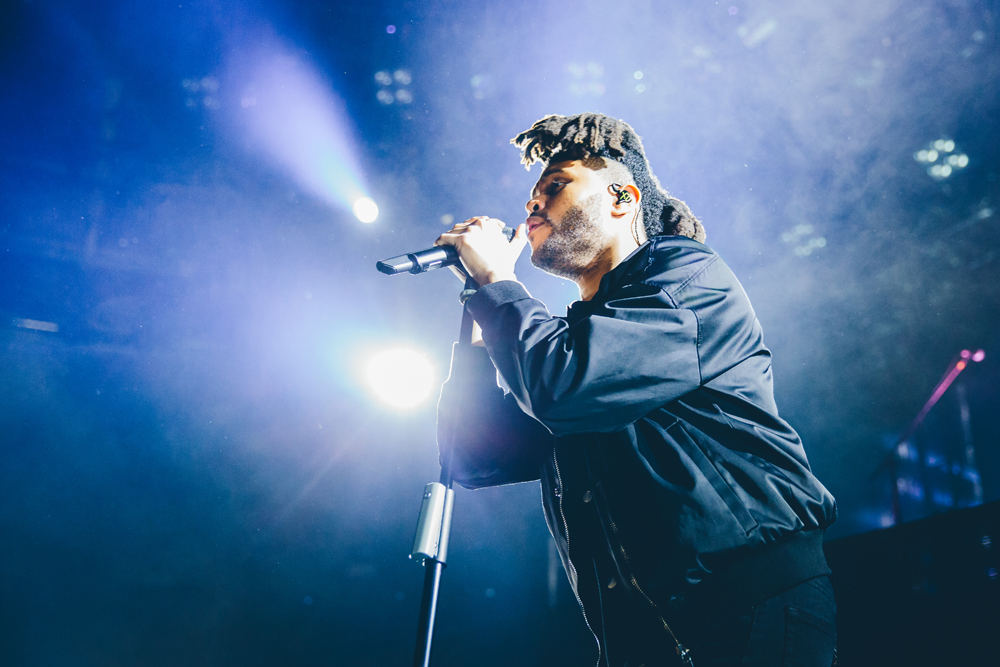 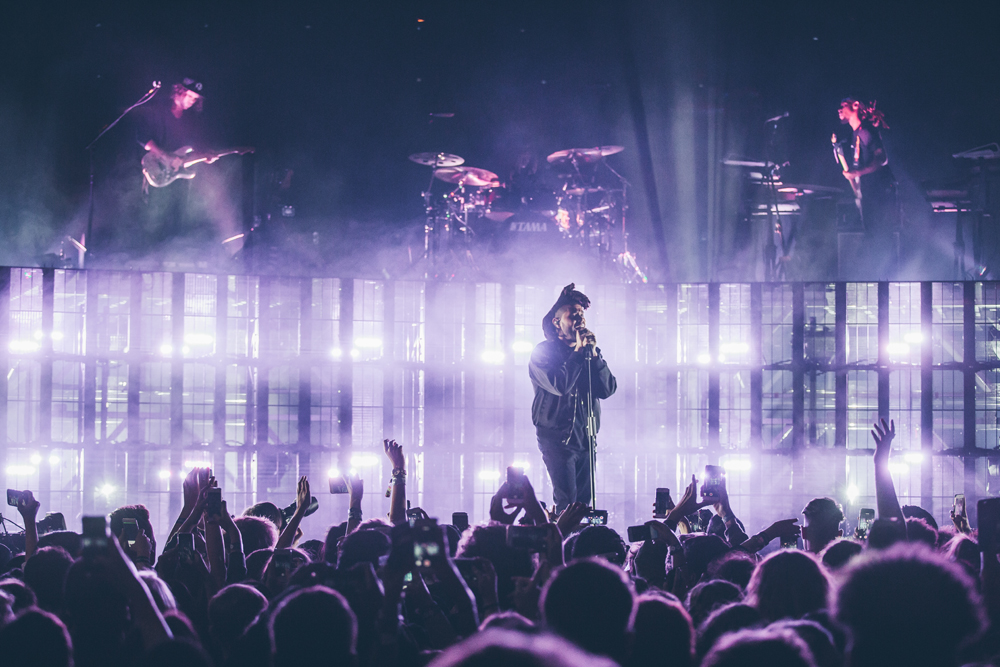 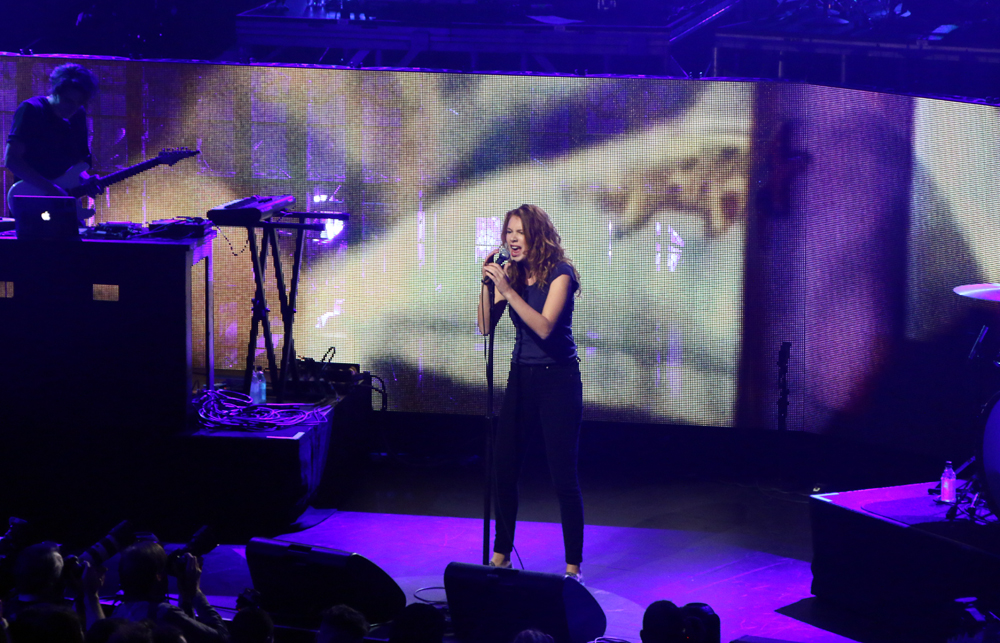 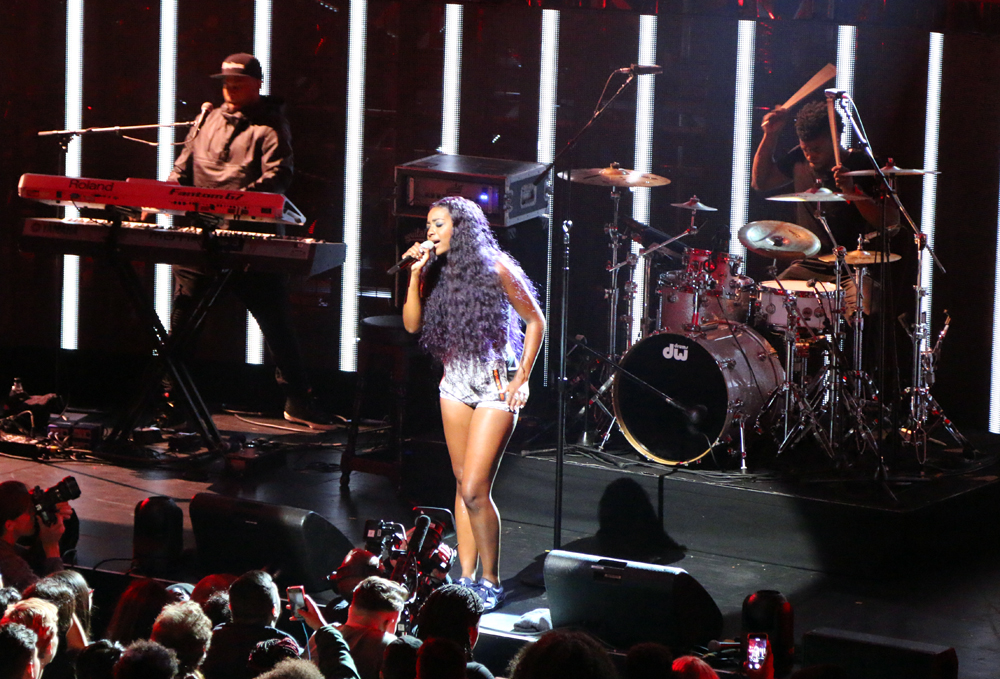