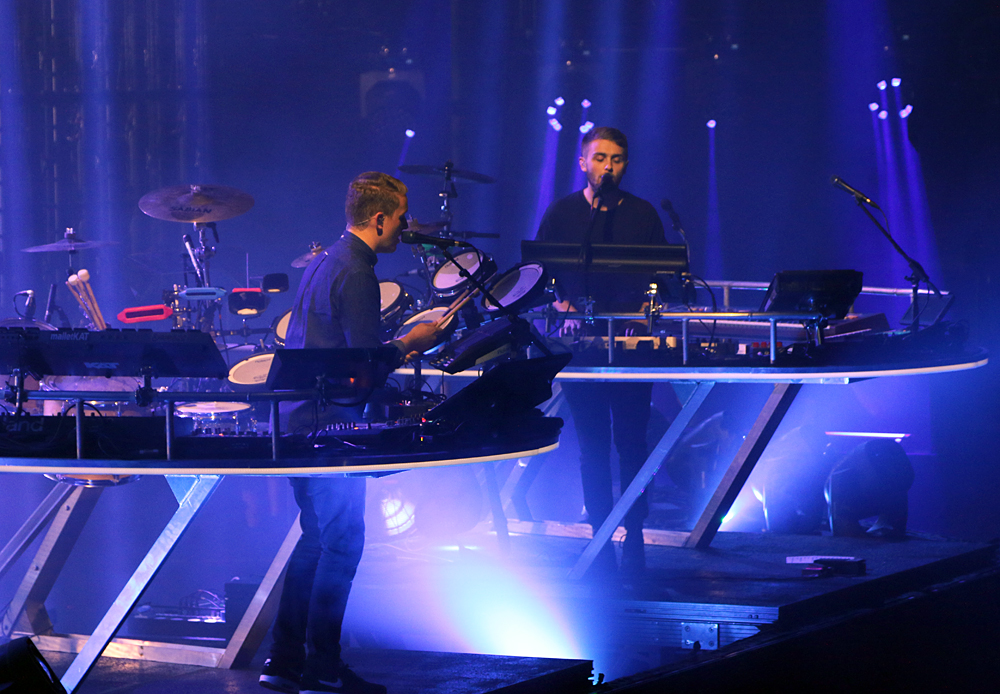 The seventh night of Apple Music Festival played host to London’s own electro brothers Disclosure at London’s Roundhouse. If you’ve been following the lead up to their new album Caracal over the last couple months, you’ll know that it dropped today making this quite the timely show. To celebrate the release, they brought along some of their friends who are featured on the album including NAO and Lion Babe on stage, both of whom played awesome opening sets, as well as Kwabs joining them on a raised platform for “Willing & Able” and an encore of “Moving Mountains” featuring Brendan Reilly. With this being a hometown show, we thought there might be a couple more surprise guests, like The Weeknd who performed just two days prior, but hey, we’re not complaining.

They kicked off the set with the crowd favourite “White Noise” from their first album Settle, and shortly there after they thanked everyone for coming out to join them on such a special day. This is possibly their biggest album release party to date, broadcasting live all over the world, and they really brought it. They played a solid set of hits mixed in with mostly familiar tracks from their new album including “Bang That,” “Nocturnal,” “Magnets” and more, but it was “Omens” “You & Me” and the closer “Latch” that got everybody raving.

Take a look at some photos below and tune in tomorrow to catch Leon Bridges and Pharrell Williams’ sets on any Apple device including Apple Music or iTunes on their iPhone, iPad, iPod touch, Mac, PC or in HD through Apple TV at home!

Also, be sure pick up Disclosure’s new album Caracal now. 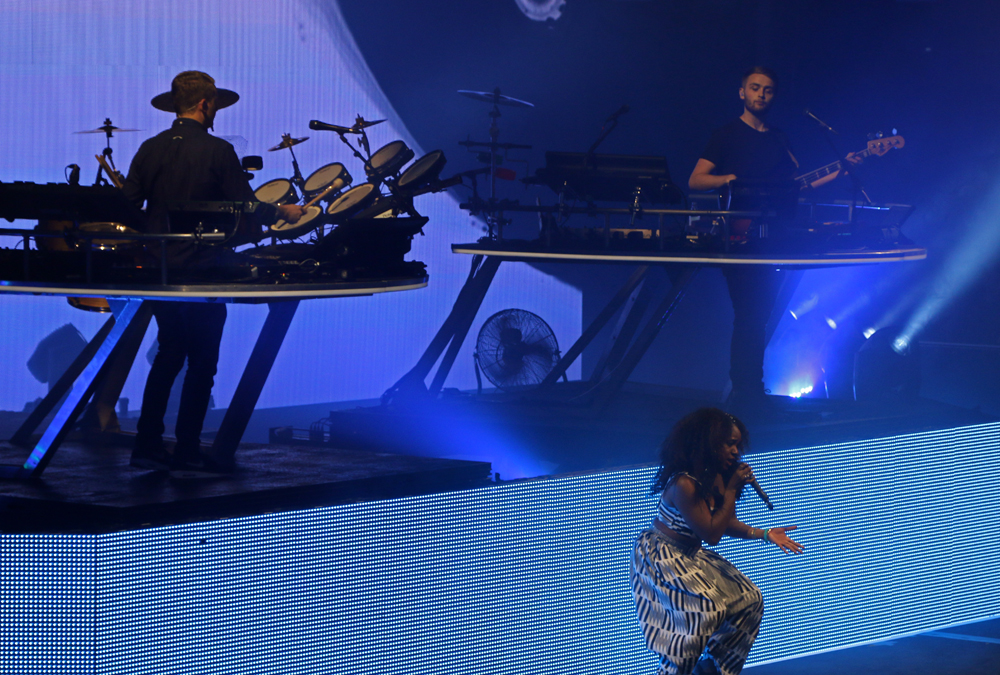 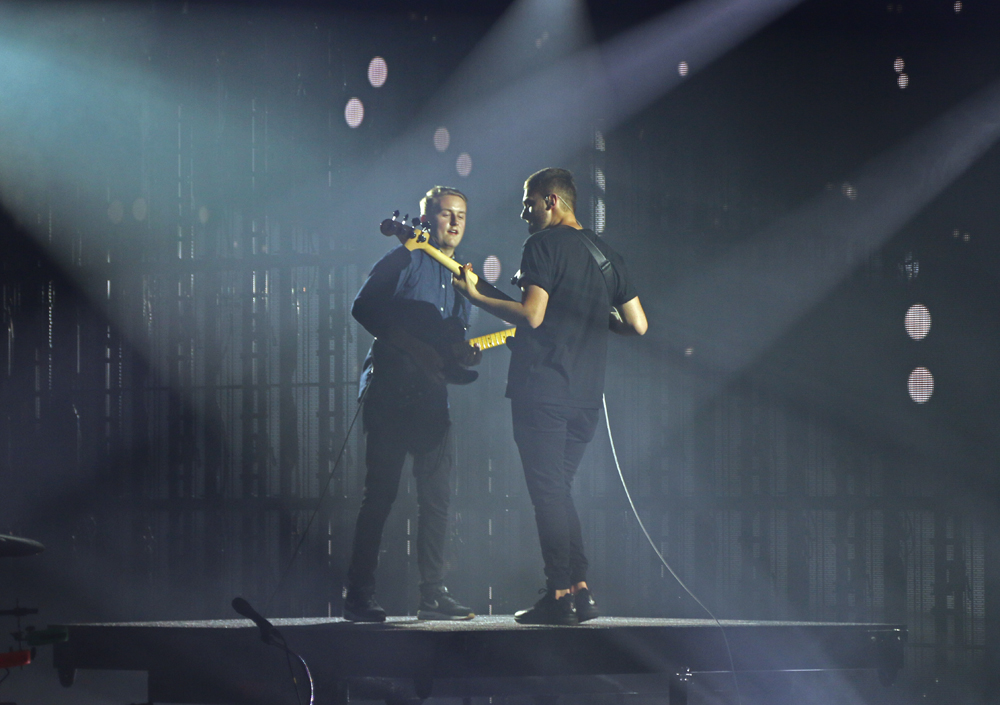 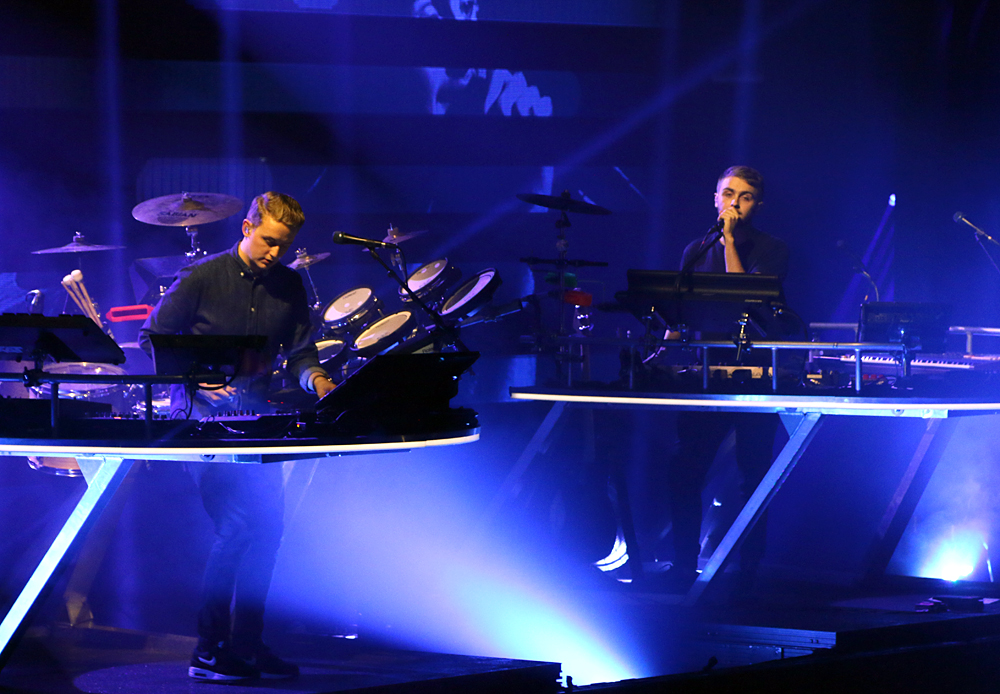 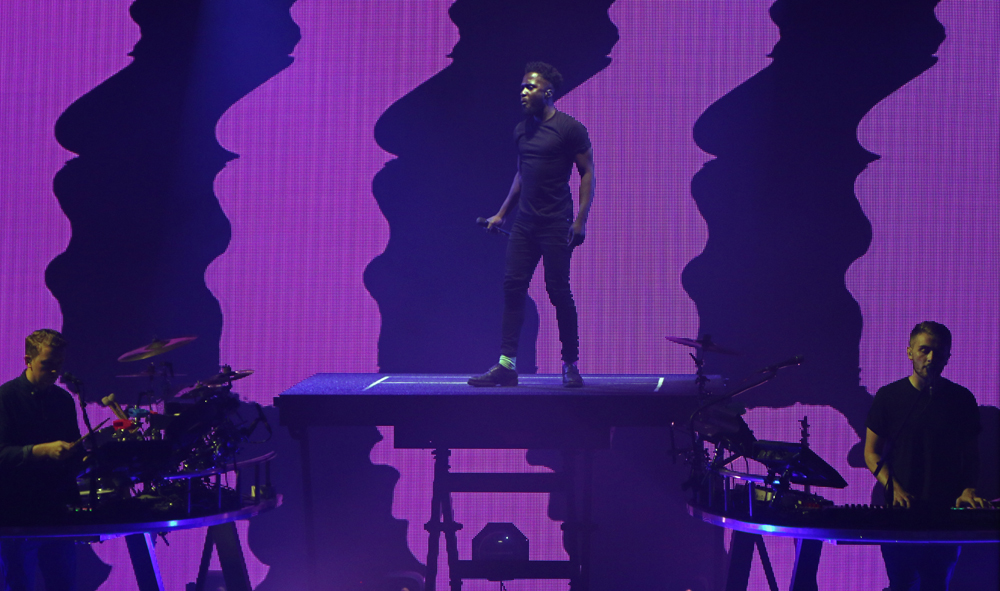 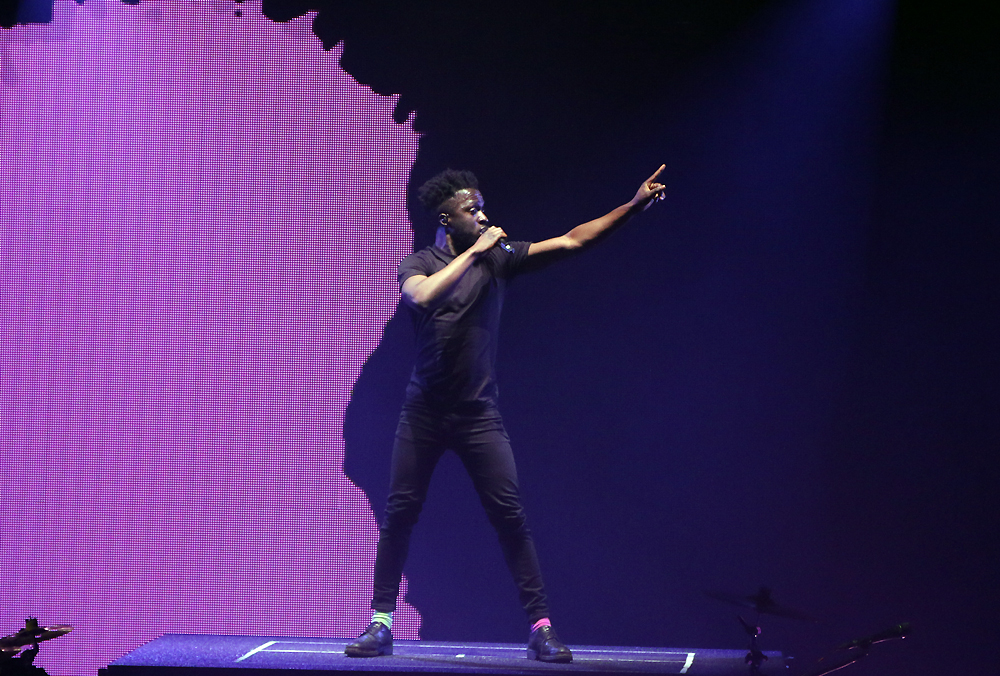 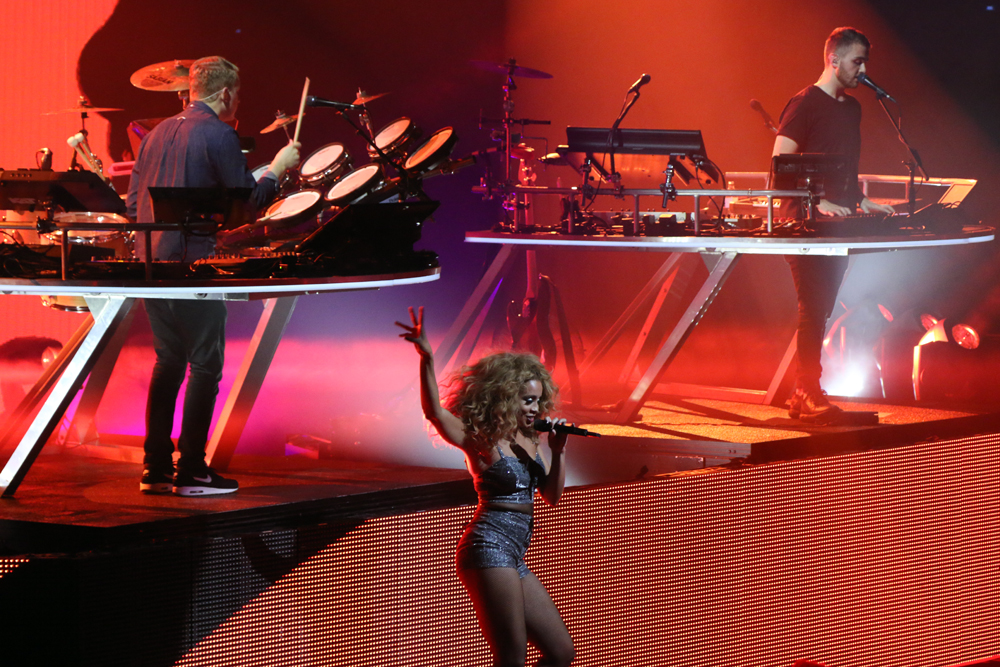 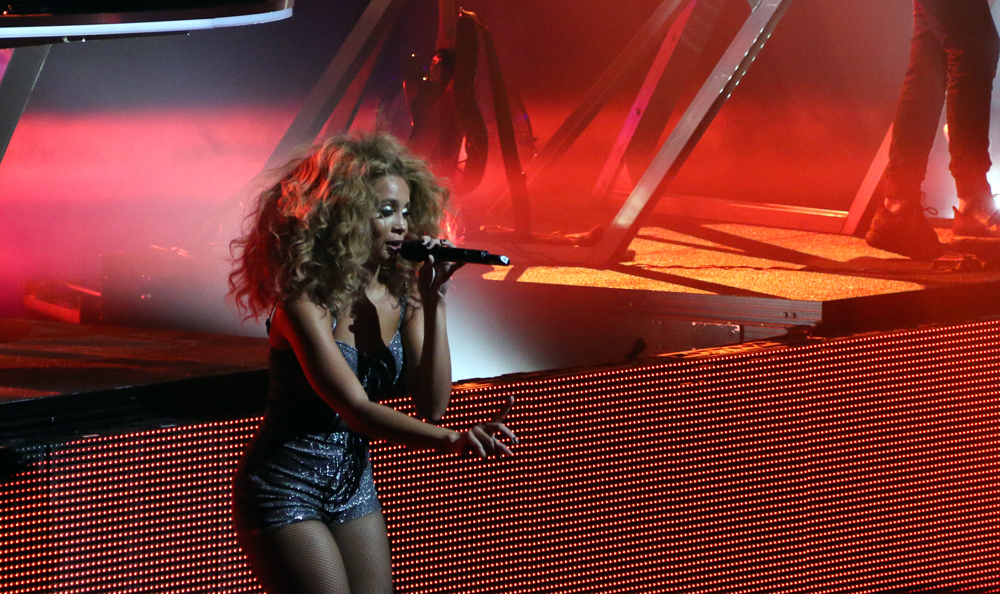 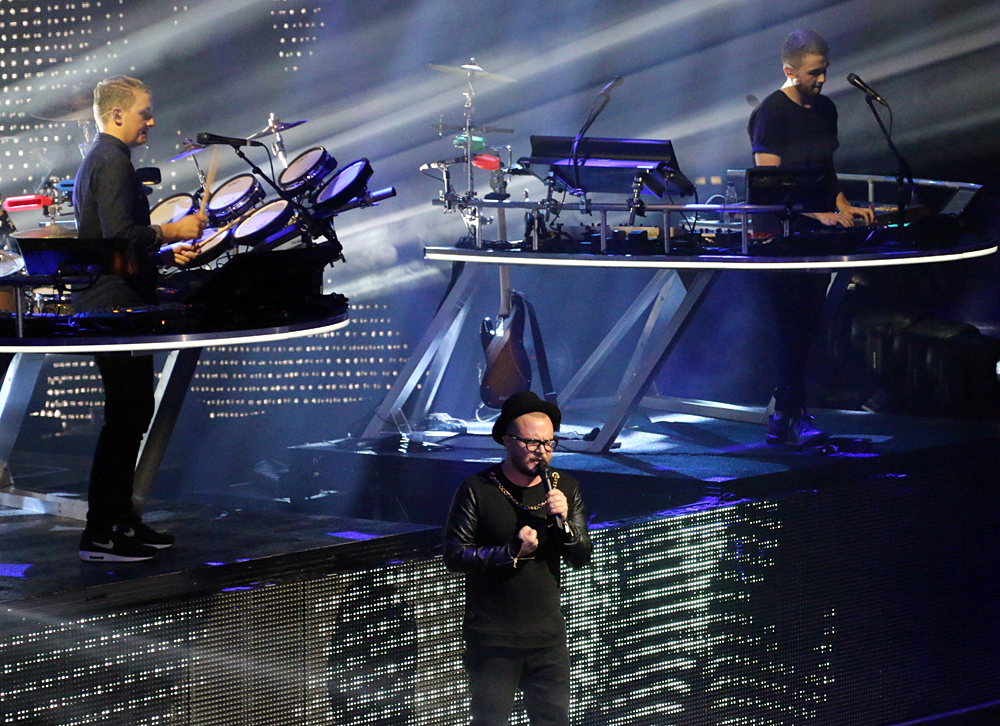 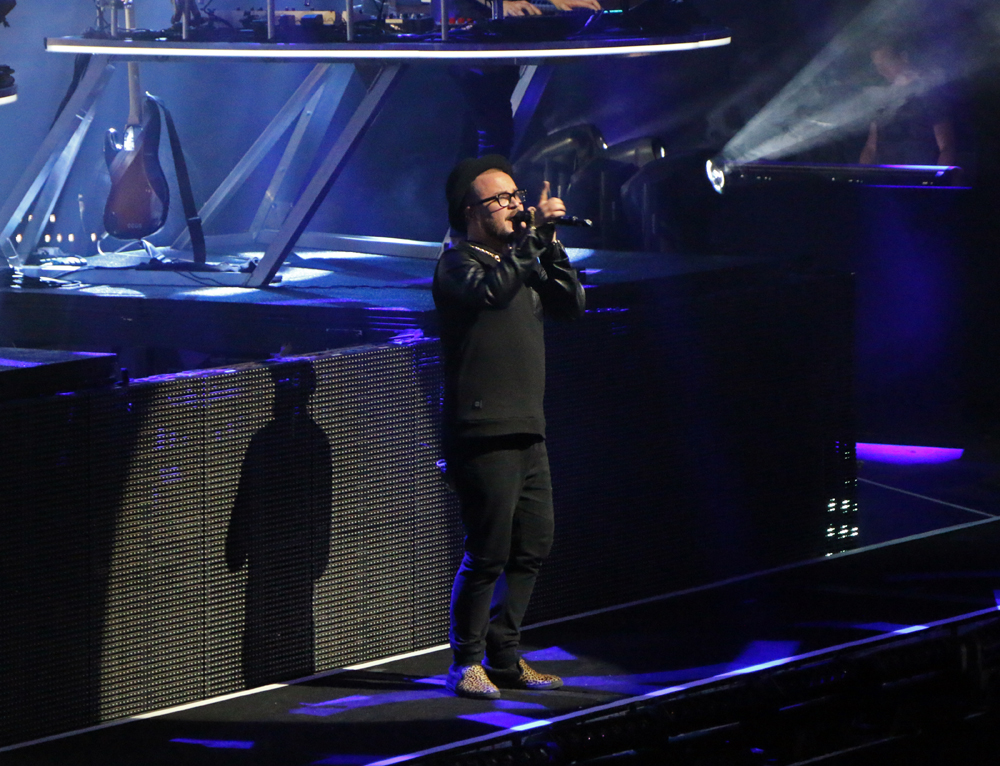 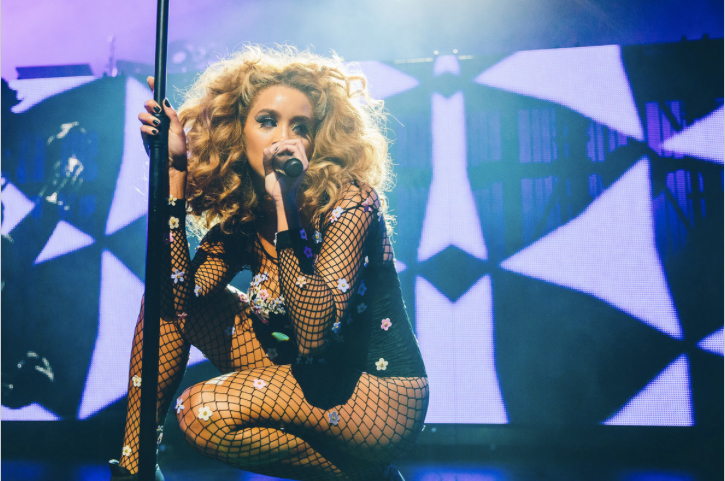 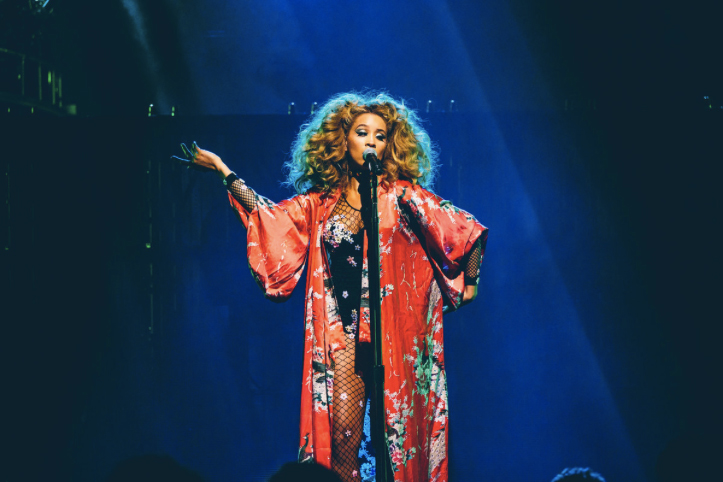 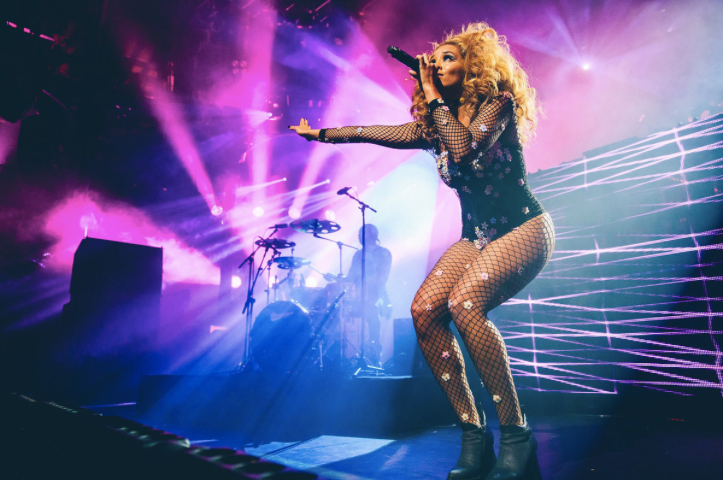 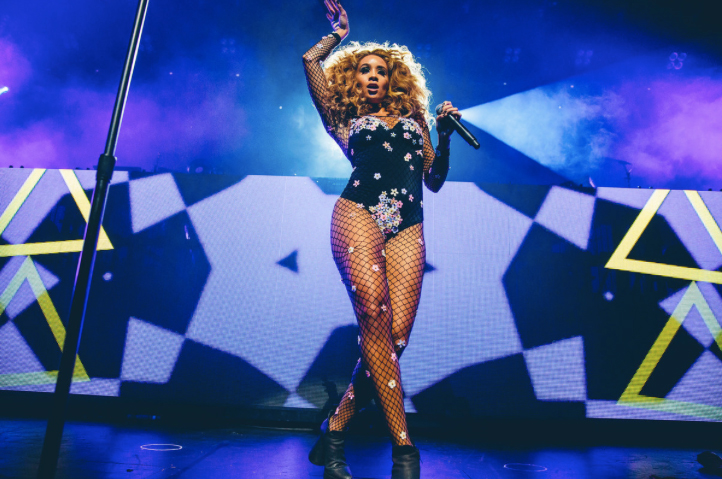 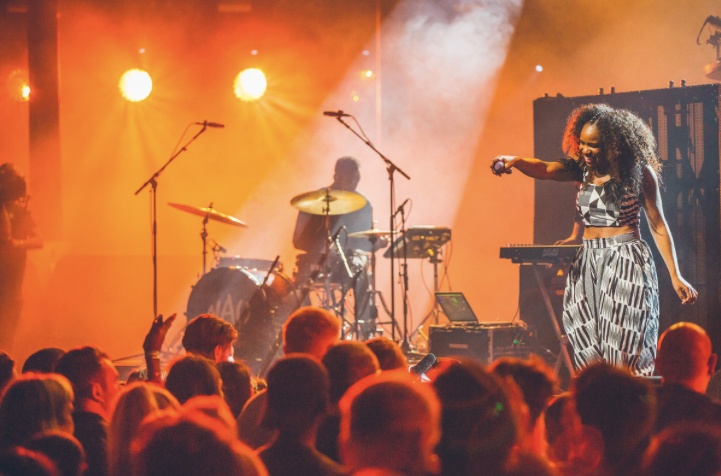 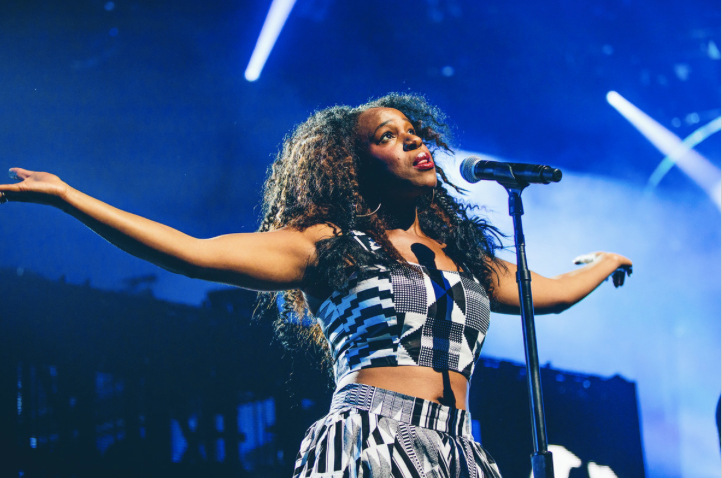 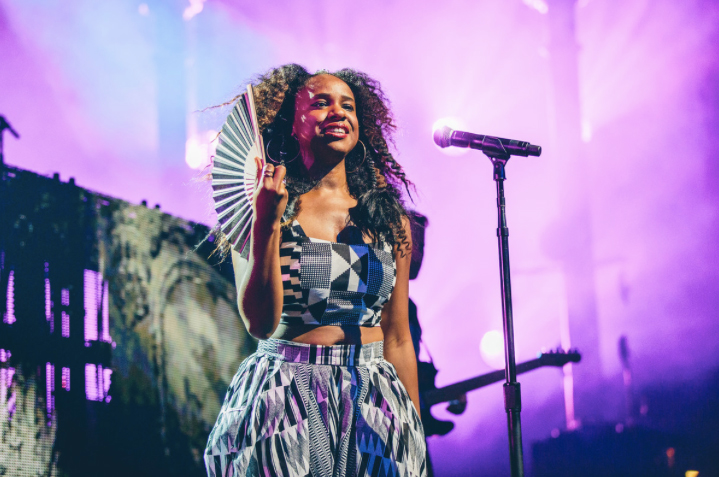