Apple Music Festival 10: The 1975 & Christine and the Queens

Last night Mercury Music Prize nominees The 1975 and French dance-pop act Christine and the Queens took to the stage of Camden’s historic Roundhouse to perform an intimate audio-visual spectacular for Apple Music Festival’s ten-year anniversary. Streamed worldwide via Apple Music, the free concert had a sleepy Monday night turnt up to the fullest with dancing, sing-alongs, and quite a few jokes.

The Roundhouse was filled with only the most diehard of fans, who applied for and won free tickets to the show. In fact, the only way to physically see all ten shows in person is to a) be in London and, b) be willing to do anything (not actually anything) for a ticket to the shows. But, it’s Apple after all, and this is their tenth anniversary of this London-based music festival, so they pulled out all the stops for attendees and those watching live around the world.

The show kicked off (literally) with quick rising French pop songstress Christine and the Queens, who performed her hits from her self-titled debut album, backed by her three-piece band and an army of way too cool dancers. Cracking jokes and asking the crowd to release their “inner diva,” Christine is perhaps the best opening act any band could hope for. Her on-stage presence is enormous, while at the same time remaining intimate, making eye contact and talking with members of the audience. She is without a doubt the darling in Apple’s eye, so much so, she was invited to perform a medley of songs with Sir Elton John at Sunday’s opening night. If you missed it, watch it below now.

Once adequately warmed up, Manchester four-piece The 1975 took the stage to uproarious applause. The 90-minute set, accompanied by an extravagant light show and mesmerizing geometrical stage fixtures, featured hits from the bands recent album I Like It When You Sleep, for You Are So Beautiful yet So Unaware of It as well as back catalogue of early EPs. Crowd favourite sing-along hits “Love Me”, “Somebody Else,” and breakthrough single “Chocolate” had the crowd was swooning so hard the medics on hand were starting to panic (not really).

Feeling all sorts of FOMO? You don’t have to if you tune in and watch Alicia Keys with us tonight!

Check out the pictures from the event below and of course, tune into to all the Apple Music Festival shows, with performances from Britney Spears, Calvin Harris, Chance the Rapper, Robbie Williams and more still on the way from Apple Music!

Christine and the Queens 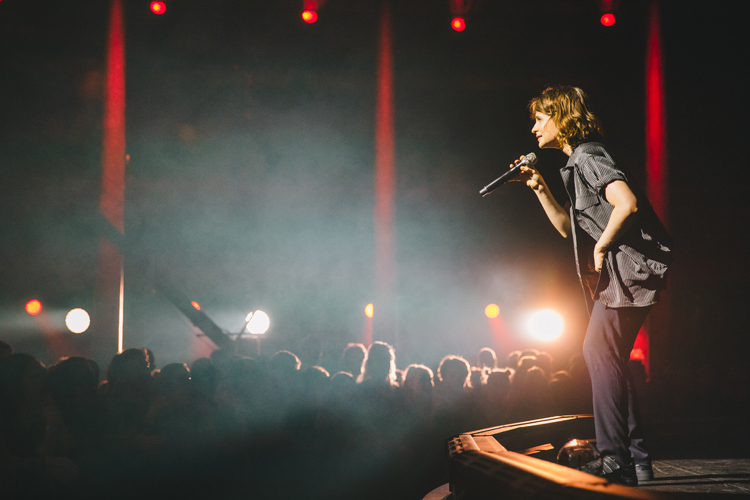 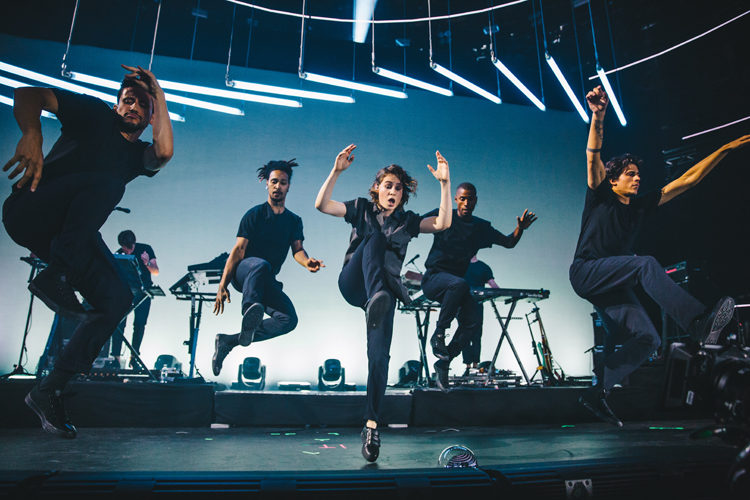 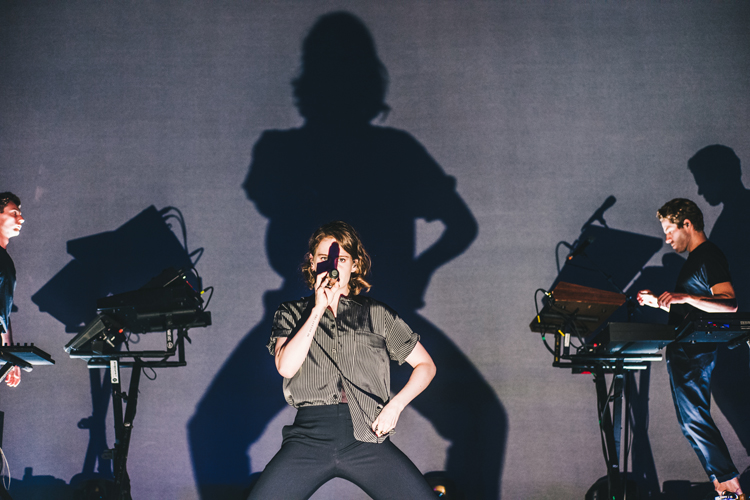 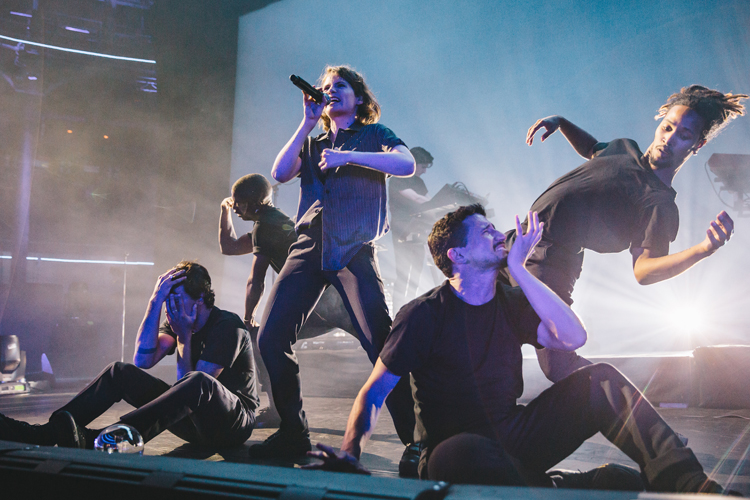 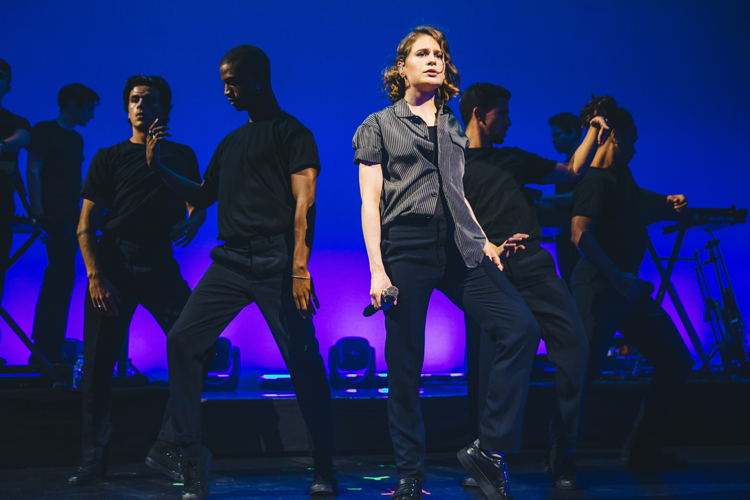 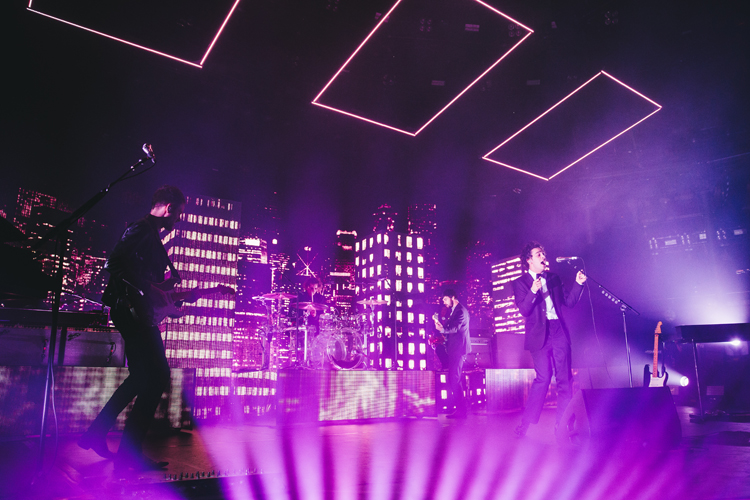 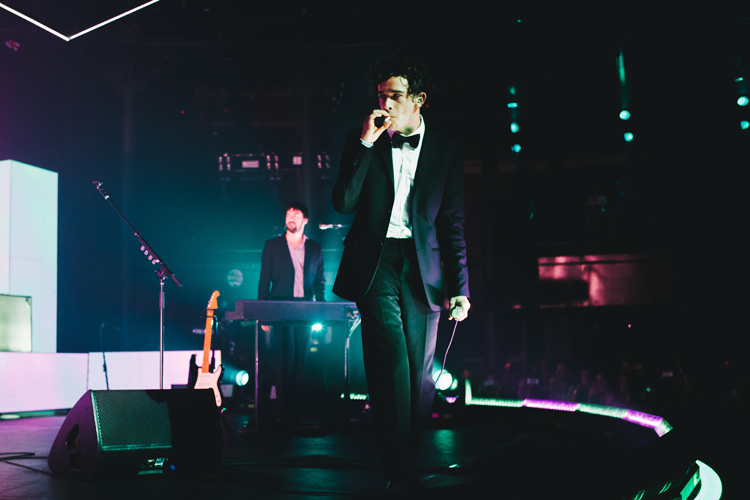 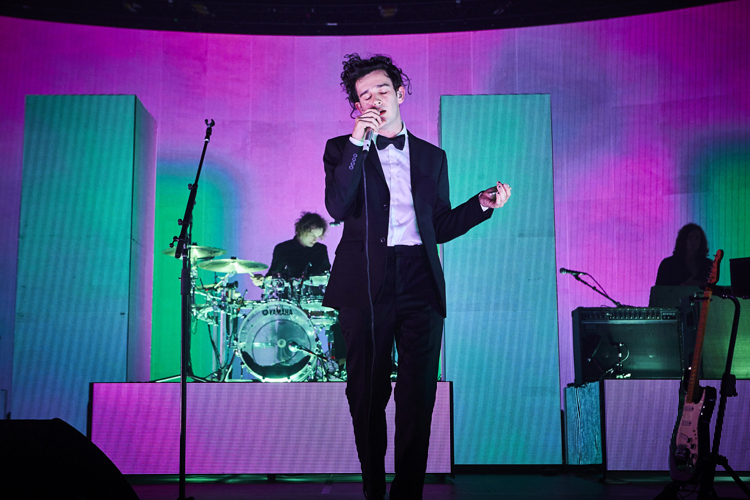 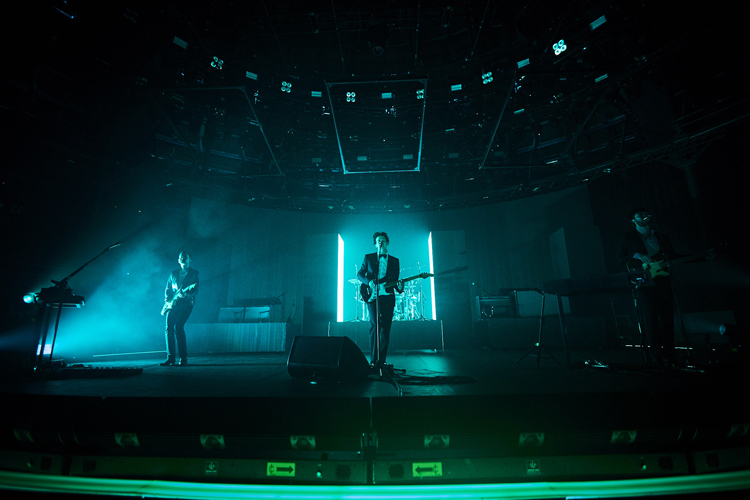 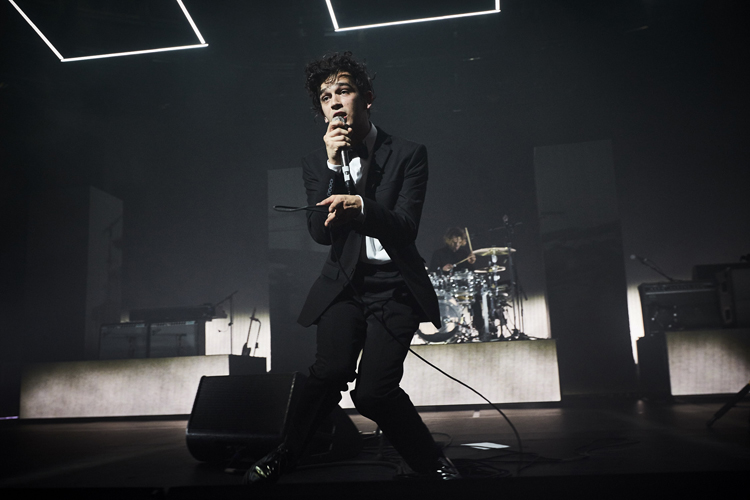