On the third night of the 2016 Apple Music Festival at Camden’s Roundhouse, veteran singer Alicia Keys and Jordan Fisher performed for the world. Kicking the night off with a soulful set from actor-singer Jordan Fisher who performed tracks from his recently release EP, including the surprise hit “All About Us,” the mood we set for a sexy night of R&B focused good times.

After Jordan warmed the crowd up, Alicia Keys took to the stage, to smash out songs from her extensive discography of hits. Midway through her set, Keys brought out a special guest, UK singer Sampha, who helped with “Un-Thinkable (I’m Ready)” before performing his own newest single “Blood On Me.”

During her set Keys also took it upon herself to answered the question that all of us have been wanting to know since 2012’s Girl On Fire, “when is her new album coming?” Her answer, “It’s coming real soon, I promise,’ she said, “It’s the most intentional, purposeful music I’ve ever written ever.”

After playing several new tracks, we are stoked to see what the singer has in store for us, and from what we can tell it has definitely been worth the wait.

Take a look at the pictures from the show below and of course be sure to tune into the rest of Apple Music Festival 2016 for free via Apple Music. 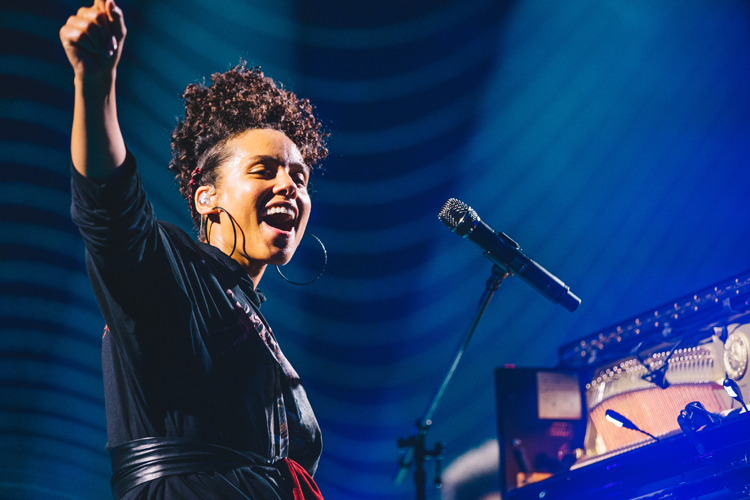 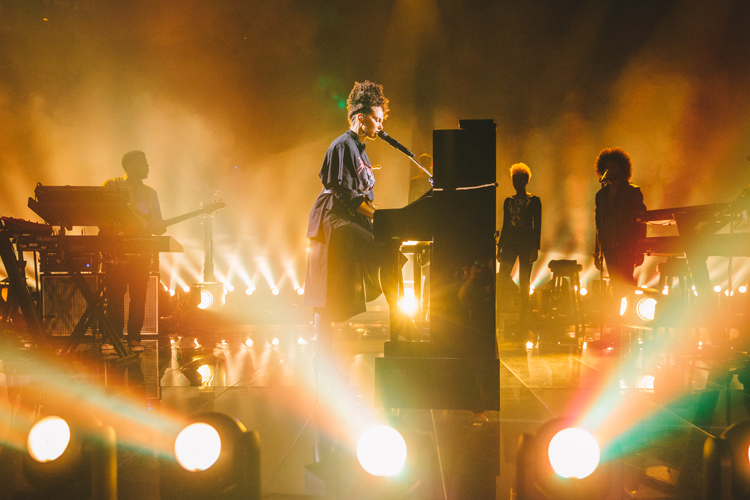 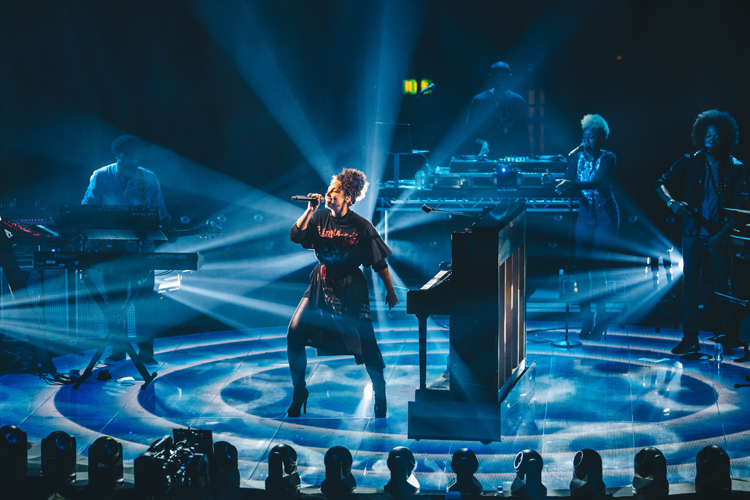 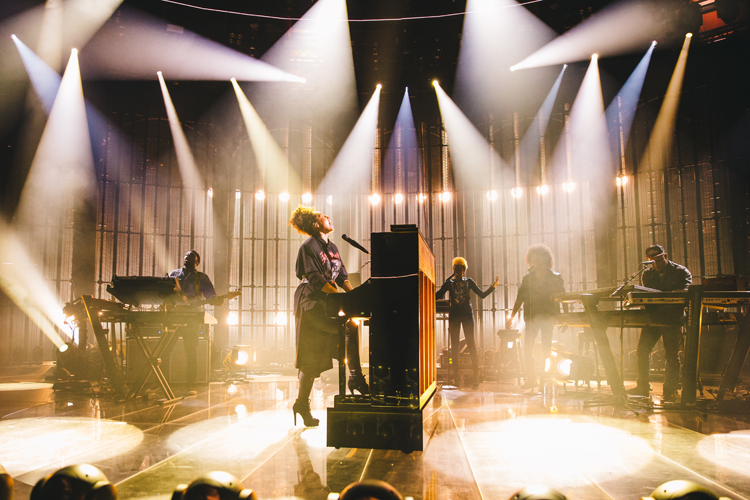 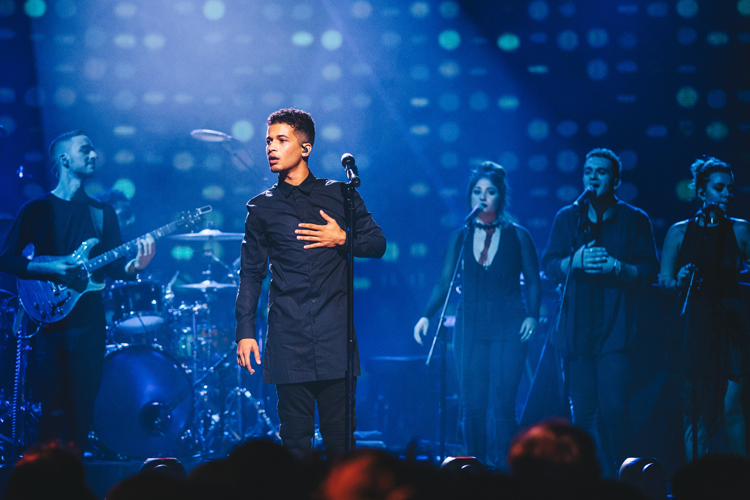 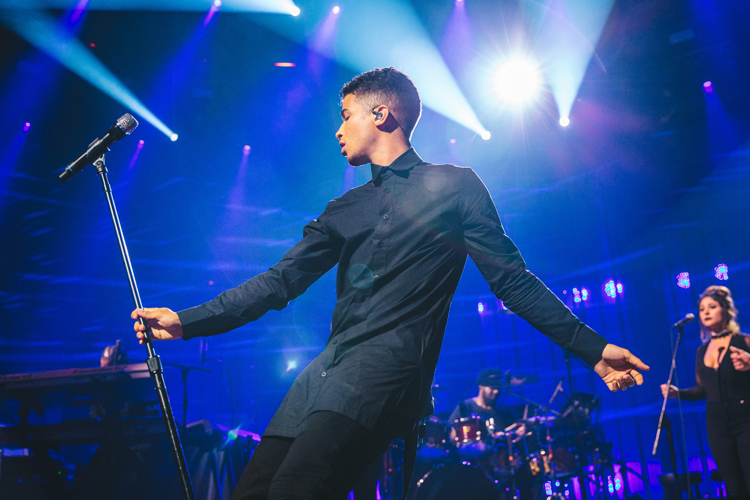 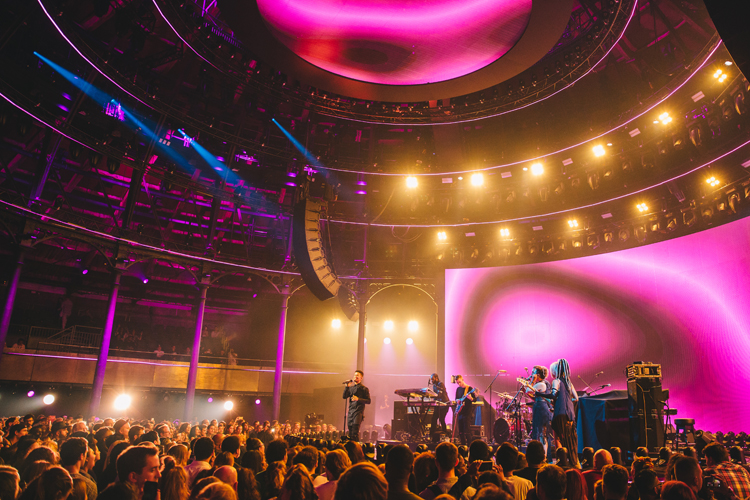