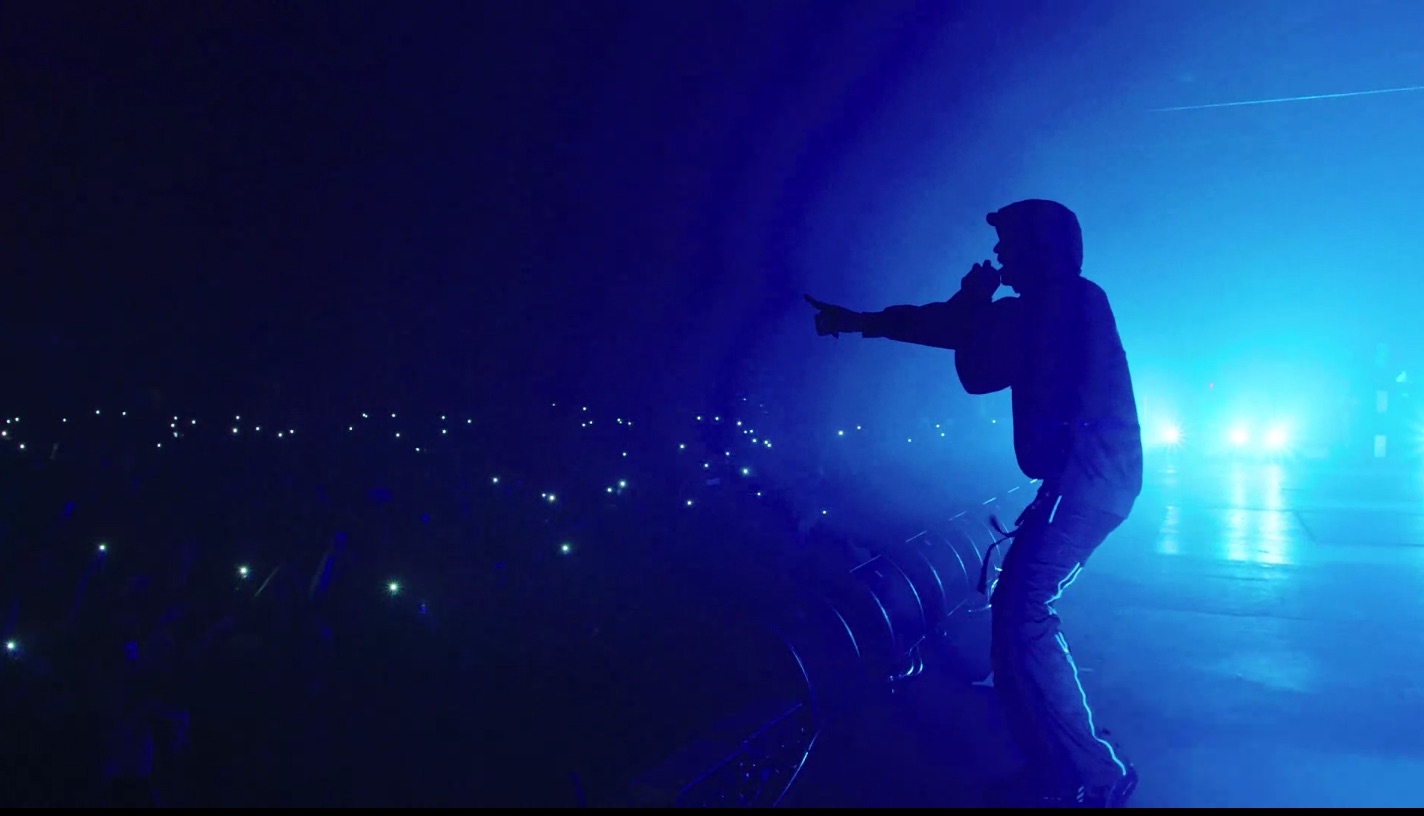 Apple Music has officially launched their new documentary, Skepta: Greatness Only. Following Skepta’s rise in to the figurehead of UK Grime and bringing grime to a wider audience overseas, 30-minute documentary includes interviews with Pharrell Williams, mother Ify Adenuga, Sister and Apply Music DJ Julie Adenuga, and Boy Better Know co-founder and brother JME. Skepta also walks through the making of his 2014 hit “That’s Not Me.”

Head over to Skepta’s page on Apple Music to watch the documentary in full.

If you’re unsure, hit play on the trailer below to pique your interests.