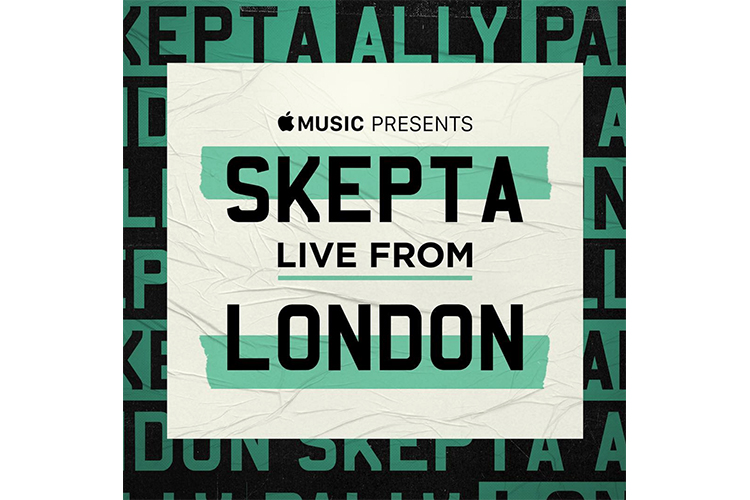 Oh man! Beats 1 just announced that Skepta’s highly anticipated homecoming show at Alexandra Palace in London will be live-streamed on Apple Music. The concert will stream across the globe and will start at 9pm GMT (so like 4pm over here on the East Coast) on December 2nd 2016. Tune in here.

“Man know where I’m from. I know exactly where I’m from. Ally Pally, that was when we were younger, the ice skating rink where we used to go and literally just hang, rave, every rave, I used to go raves there back in the day, jungle raves, just go there to ice skate, get girls, mess around, so to 360 it, I can’t wait. That show is going to be one of the best shows in my world, all the shows in the world that I loved, all the people that have come up when I was watching them, all rappers that thought, yeah man the message, everything they’re saying, everything, the way that’s going to come together from the message to the visuals to the place where it is, that’s going to be one of the best shows in my world of all time.”

So you know this is going to be a fire show! Interested to see if this will be a tame, censored performance, or if Apple will allow it to be au naturel.

Listen to Skepta’s interview on Beats 1 below.