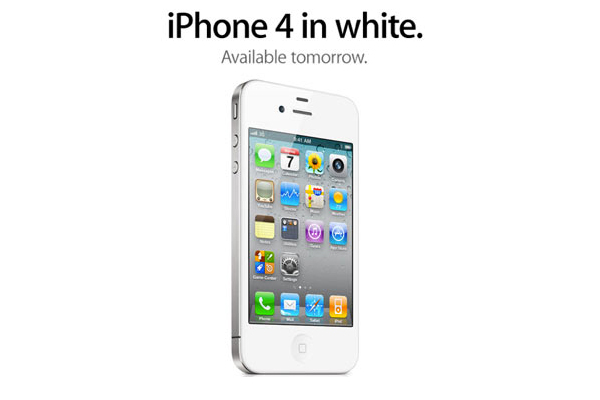 Well it looks like the mythical unicorn, aka the white iPhone 4 is finally going to see a release. Technically it is the exact same phone as the black version, yet a great many of people have been holding out, waiting for almost a year for the white version to release. The official release date according to Apple for the white iPhone 4 has been set for tomorrow,  April 28th, 2011. Will you get one? 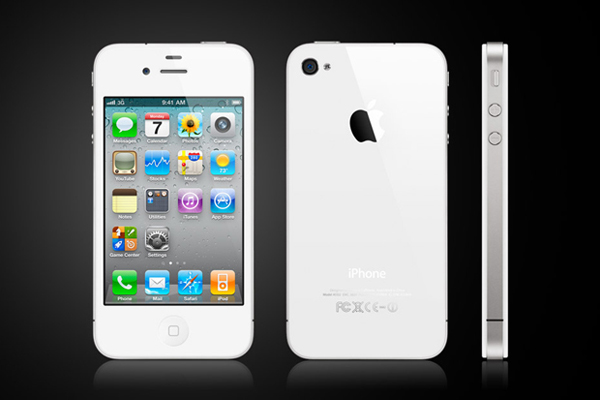