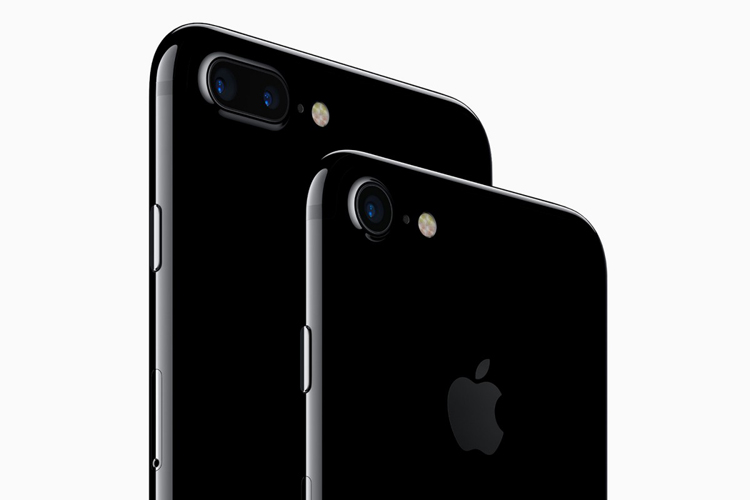 Today Apple introduced the world to the brand new iPhone 7 and iPhone 7 Plus. Featuring an advanced new 12-megapixel camera that includes optical image stabilization on both models. The camera also features a larger ƒ/1.8 aperture and six-element lens which allows for brighter, more detailed photos and video with a wide colour capture allowing for more vibrant colors and more detail. The 7 Plus features the same 12-megapixel wide angle camera as the iPhone 7, BUT, it also features a second 12-megapixel telephoto camera that when combined offers optical zoom at two times and up to 10 times digital zoom for photos. The camera system also boasts new 7-megapixel FaceTime HD camera with wide color capture, advanced pixel technology and auto image stabilization for even better selfies.

As mentioned on all the news and tech sites, the iPhone 7 does not have a headphone jack. Instead, the new phone comes with EarPods that connect directly via the Lightning connector, which offers incredibly improved audio quality. Apple isn’t being a jerk here, as the phone will also come with a 3.5 mm headphone jack adapter that allows you to use old headphones and accessories.

Apple also announced their new AirPods, wireless headphones that feature an Apple W1 chip which allows for a better connection, improved sound and industry-leading battery life, all while being able to harness the power of Siri. Just double tap your ear like someone from a sci-fi movie.

The iPhone 7 and iPhone 7 Plus will be available in more than 25 countries beginning Friday, September 16 and will come in silver, gold, rose gold and the new black, and jet black finishes. Apple has removed the 16gb storage options making the new entry level iPhone the 32GB, but also comes in 128GB, and 256GB.