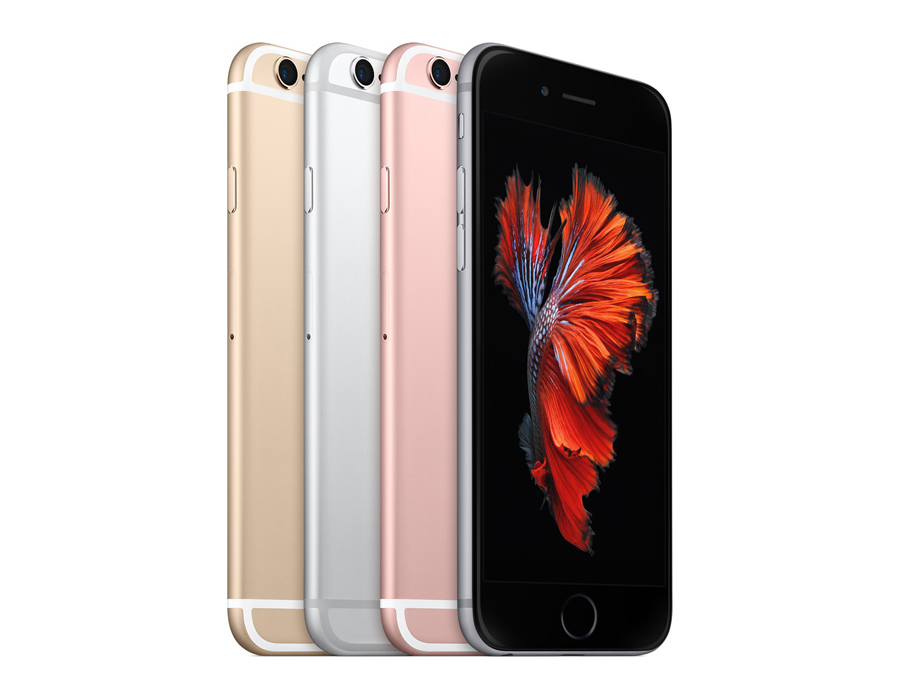 Today, with customary hype, pomp, and glitter Apple announced the new iPhone 6s and iPhone 6s Plus. As always these new phones are the most advanced iPhones ever, with the introduction of a revolutionary Multi-Touch interface. The new iPhones introduce 3D Touch, which senses force to enable intuitive new ways to access features and interact with content. The iPhone 6s and iPhone 6s Plus feature Retina HD displays made from the strongest glass on any smartphone and 7000 series aluminum, the same alloy used in the aerospace industry, in gorgeous metallic finishes that now include the much hyped and anticipated rose gold.

The real juicy bit is the new camera in the phones. The new state-of-the-art 12-megapixel sensor with advanced pixel technology and Apple-designed image signal processor helps capture truer colours and sharper, more detailed photos. The front facing camera has now been upgraded to a 5-megapixel FaceTime HD camera and Retina Flash, which momentarily makes the display three times brighter with True Tone lighting, for wonderfully bright selfies in low light. The camera is also able to capture high-definition video with a resolution of 3840 x 2160, delivering over 8 million pixels, allowing the user to shoot videos in lower light.

iPhone 6s and iPhone 6s Plus introduce Live Photos, which goes beyond snapshots to capture moments in motion. Live Photos are beautiful 12-megapixel photos that, with just a press, reveal the moments immediately before and after the shot was taken, so you can enjoy a living memory rather than an instant frozen in time.

The new phones will all feature the A9, Apple’s third-generation 64-bit chip which allows for up to 70 percent faster CPU and 90 percent faster GPU performance than the previous A8, all with gains in energy efficiency for great battery life.

Take a closer look below at our hands on photos from the event earlier today. 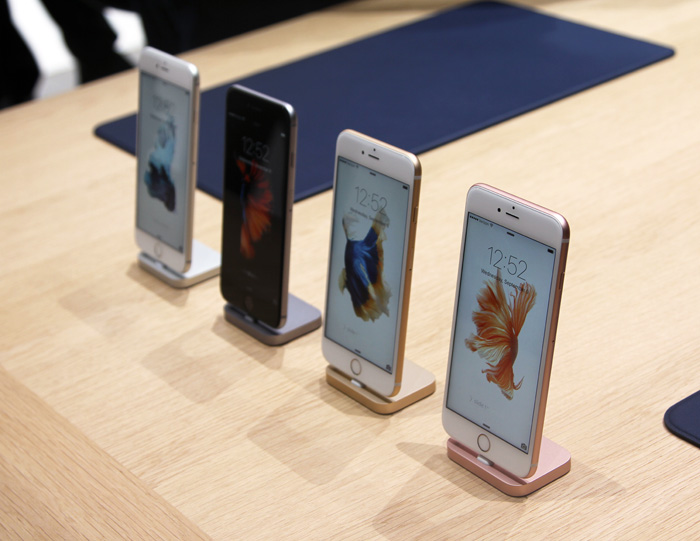 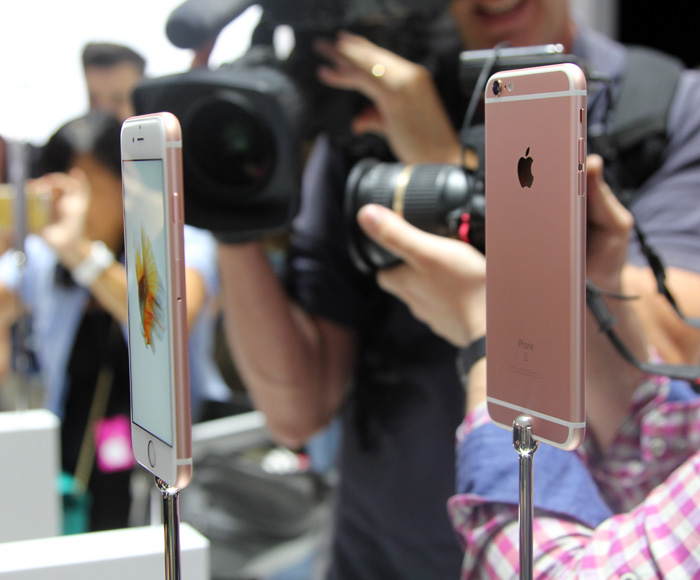 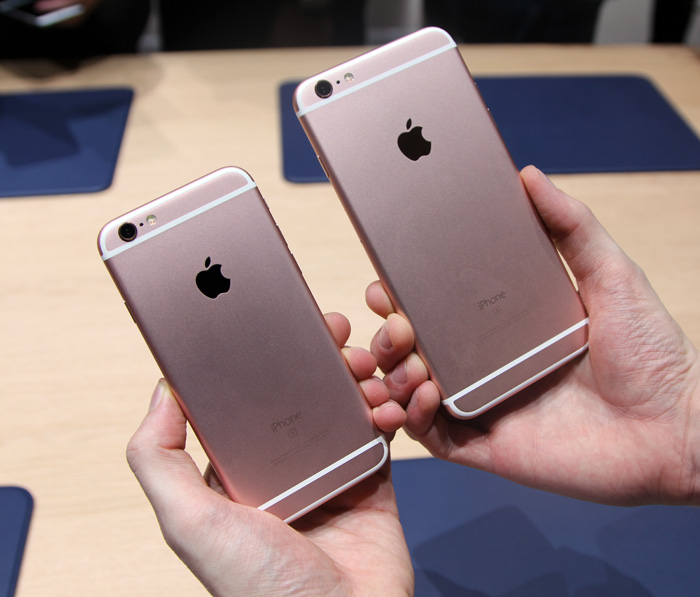 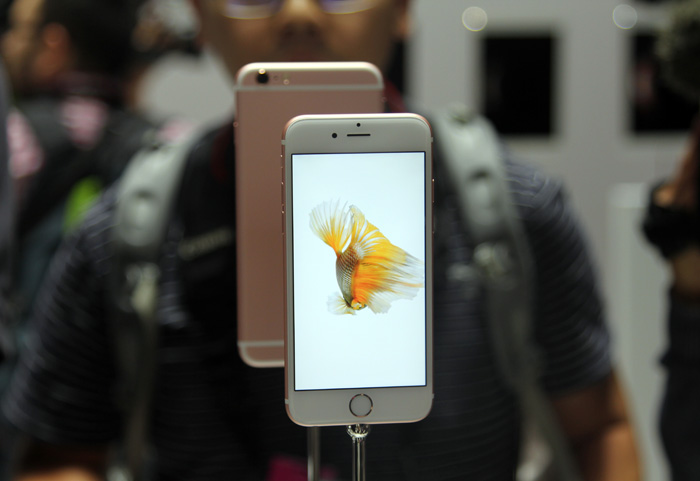