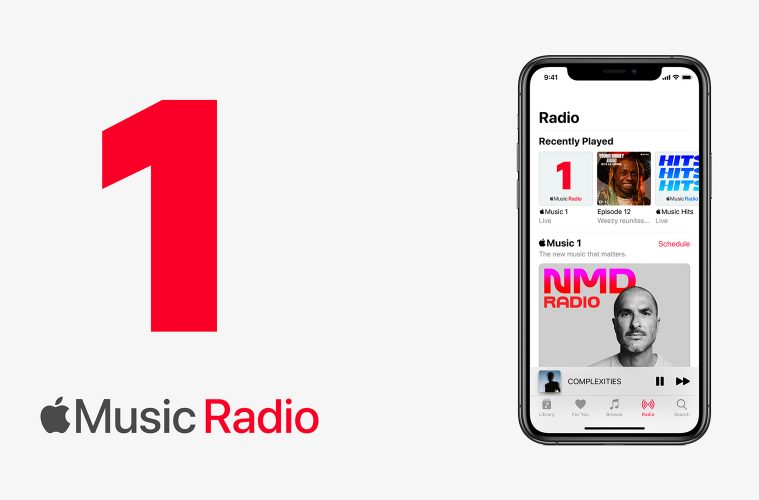 After a solid 5-year run Apple Music’s flagship global radio station Beats1 is getting an Apple-style update. Beginning today, Beats 1 will be renamed Apple Music 1, but wait, there’s more. In addition to the name change, Apple Music will be launching two brand new radio stations: Apple Music Hits, playing music from the ’80s, ’90s, and 2000s, and Apple Music Country, which will be spotlighting country music.

“Apple Music is home — it’s home to artists, it’s home to fans, and it’s home to incredible music,” said Zane Lowe, Apple Music’s global creative director and host. “I’m an obsessive music nerd. I love searching for the most exciting new artists and playing them right alongside the most essential, established artists of our time because great music does not know the difference and Apple Music fans just want to hear great music. That’s what Apple Music radio is all about.”

Over the five years, Beats 1 has become one of the most dynamic of the streaming music services, largely in part due to the fantastic and unique original programming. Including Time Crisis with Ezra Koenig (our personal favourite), The Alligator Hour with Joshua Homme, Elton John’s Rocket Hour, Soulection Radio, and so much more.

Apple Music 1 also features several shows dedicated to celebrating the vibrancy of Latin music around the world, including a new show from J Balvin and listener favorites “¡Dale Play! with Sandra Peña” and “La Fórmula Radio with El Guru.” The station is also home to “Africa Now Radio with Cuppy,” showcasing the very best local African music and artists. 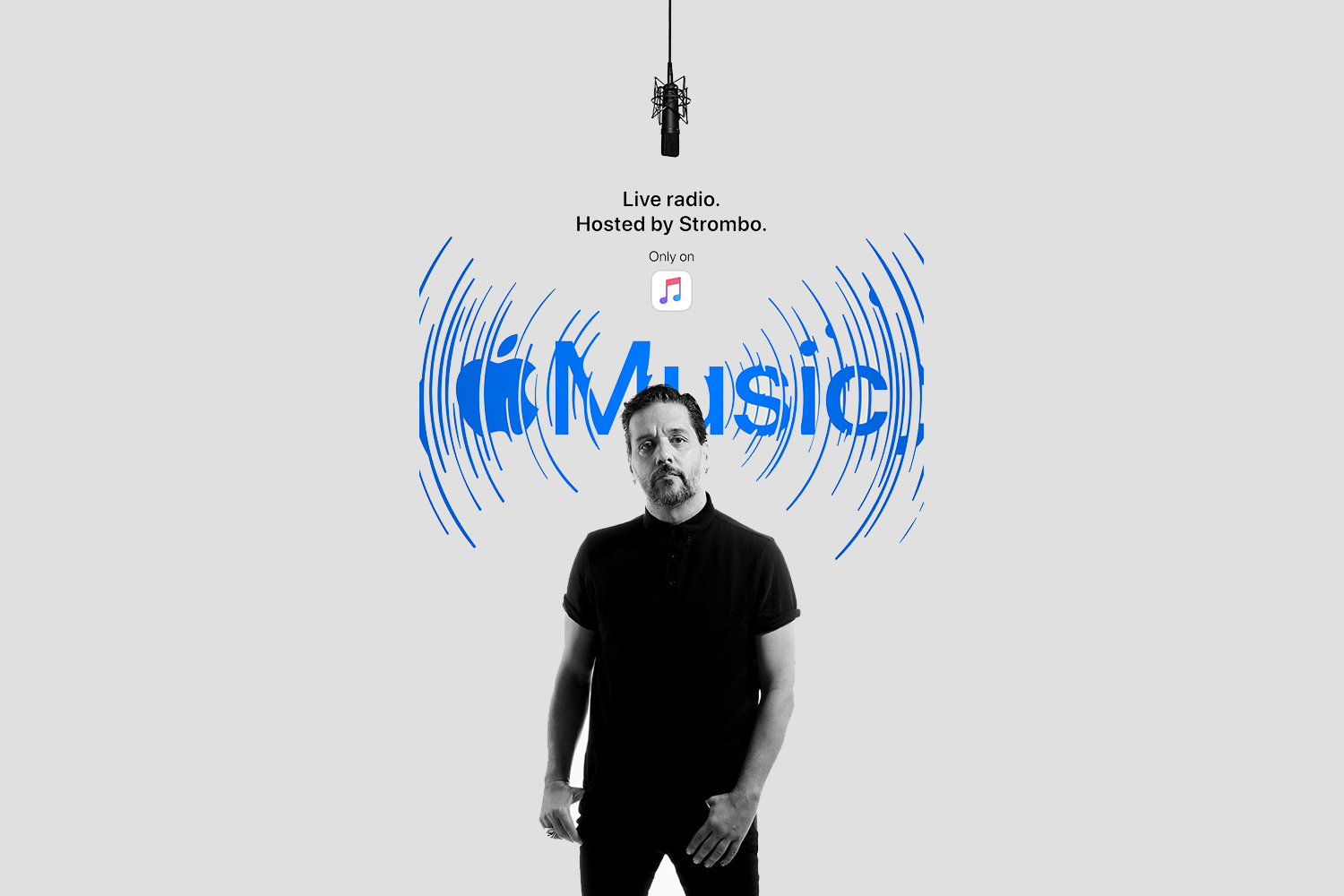 The all-new Apple Music Hits will feature new shows from notable artists and hosts, connecting listeners with the stories behind the most popular songs in the world. The new station will be helmed by daily on-air hosts Jayde Donovan, Estelle, Lowkey, Jenn Marino, Sabi, Nicole Sky and Natalie Sky, and Canadian music personality and curator George Stroumboulopoulos (“House of Strombo”), along with special shows from Ari Melber and others. In addition to the star-studded hosts, there will be several new exclusive shows from artists like Backstreet Boys, Ciara, Mark Hoppus, Huey Lewis, Alanis Morissette, Snoop Dogg, Meghan Trainor, Shania Twain, and more.

Perhaps the best thing to the brand update is that we, the fans don’t have to do anything, it’s already there. You can listen to Apple Music radio on either your iPhone, iPad, iPod, CarPlay, Apple Watch, Apple TV, Mac, HomePod, AND on the web at music.apple.com.