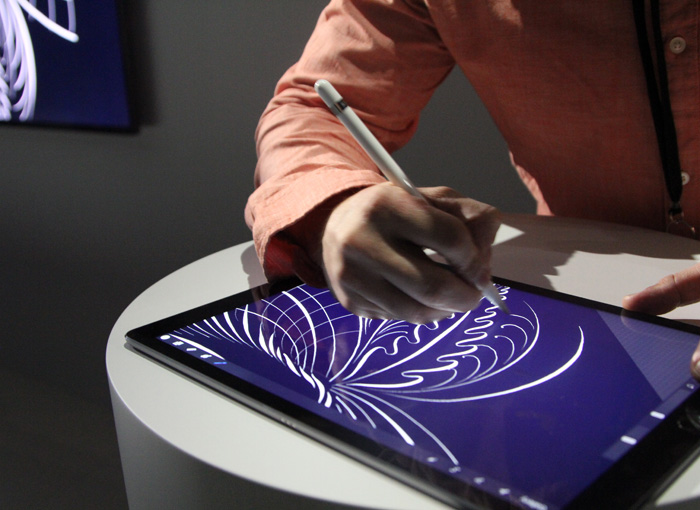 Perhaps the biggest announcement at today’s Apple event in San Francisco was the all new iPad Pro. Featuring an enlarged 12.9-inch Retina display with 5.6 million pixels, outweighing and outperforming any iOS devise to date, Tim Cook rightfully used the word “epic” to describe it. It’s also the thinnest iPad to date, super charged with a new 64-bit A9X chip, an all day battery life (that lasts up to ten hours) and the capability to run any of the 850,000 apps in the App Store for iPad. It goes without saying that the iPad Pro has opened the flood gates for developers to design a whole new generation of advanced apps specifically for productivity, design, illustration, engineering, gaming, entertainment and so much more.

Revealed alongside the new iPad Pro was the compatible Smart Keyboard and Apple Pencil designed specifically to be used with devise which will run iOS 9. Together these two products make the iPad Pro even more creative and productive than ever. Through a precision input devise, the Apple Pencil is perfect for drawing, sketching, or just taking quick notes, while the super thin durable Smart Keyboard offers a new range of versatility never before seen on an iPad. The keyboard is covered in a custom woven fabric protecting the mechanics of the keys for added durability, and bonus, it doubles as a cover for the iPad.

Take a closer look at the new iPad Pro below now. 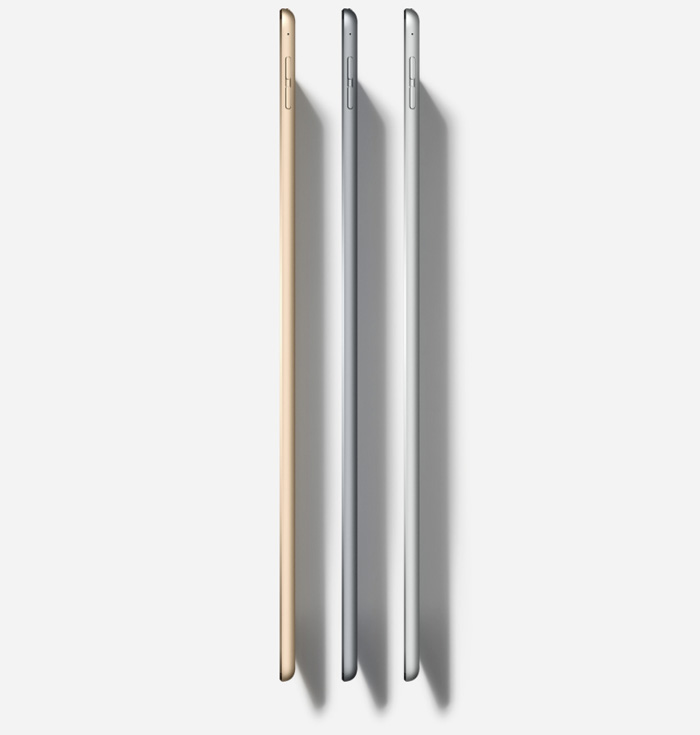 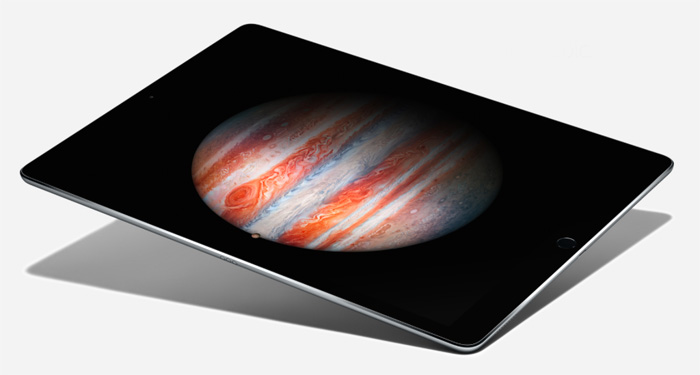 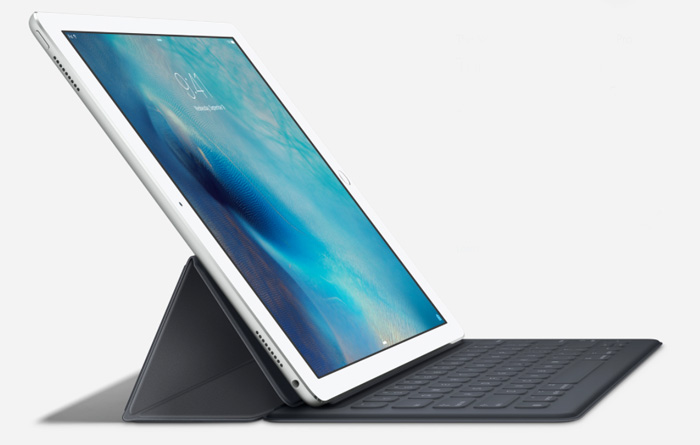 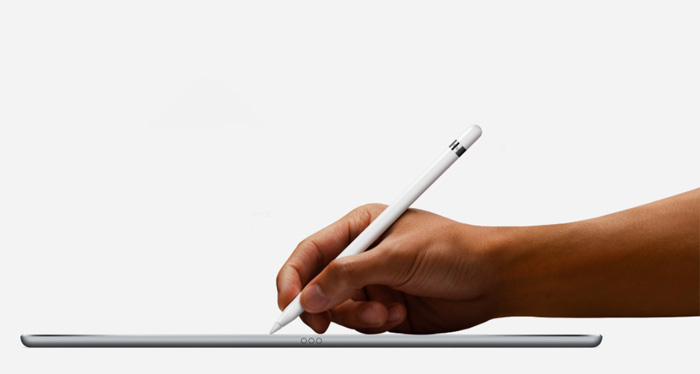