It’s been exactly three years since Apple released its wireless AirPods earphones. Within three months of release, they were the number one wireless headphones in the world, and within a year, they were the number one headphone period. Finding that magic sweet spot between innovative technology and luxury lifestyle, Apple has a way of releasing products that people need to have. Good for them.

Three years later Apple introduces the newly designed AirPods Pro™. No, not the AirPods 3, though your instincts are correct as this is the third iteration of the device, these, however, will enter the market as their own category, notice the word Pro. The current second-generation AirPods are still available. 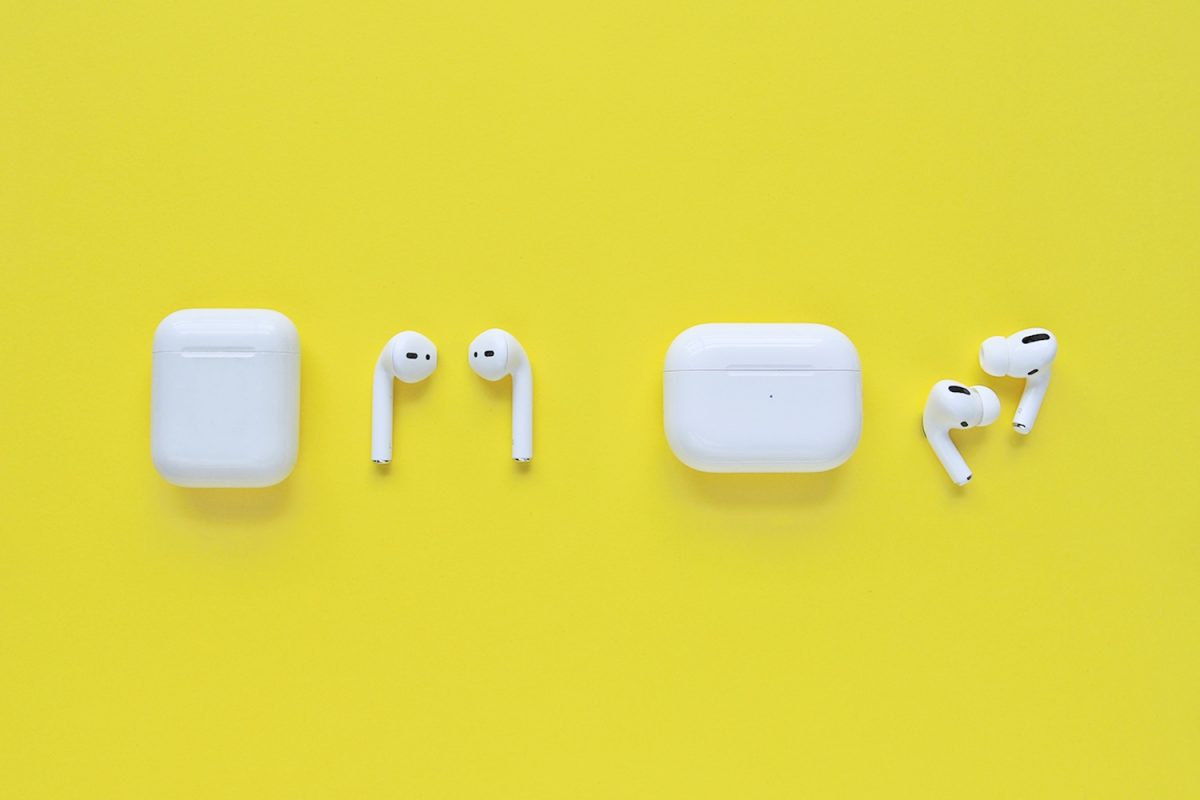 The new AirPods Pro are completely a new design, from the moment you open the box you can see that the case is shorter and wider. They still adhere to the now-iconic gloss white finish and the little steam that juts out of the bottom of the pod, but you will also be able to notice the differences. Each earbud comes with three different sized silicone ear tips designed to fit inside anyone’s ears. Combine that with the new vent system which equalizes pressure minimizing discomfort. AirPods Pro are also sweat and water-resistant. Look above.

Aside from the obvious cosmetic similarities and differences, it’s what’s on the inside that counts. The AirPods Pro comes with Active Noise Cancellation and Transparency Mode. So two settings, one where the outside world is blocked out and one in which you can hear all the noise around you without compromising your listening ability. Both are done with the new set (two) of microphones in the device coupled with a venting system and some advanced software.

All good in theory but you know it doesn’t mean anything until put to the test. After receiving the new AirPods Pro we jumped on the local transit during rush-hour, between the dozens of conversations, the overhead announcements and the general noise we activated the noise cancellation mode. Days of the old double-tap on the earphone are gone, now you switch between settings with a little squeeze on the steam or from Control Center on your iPhone or iPad. 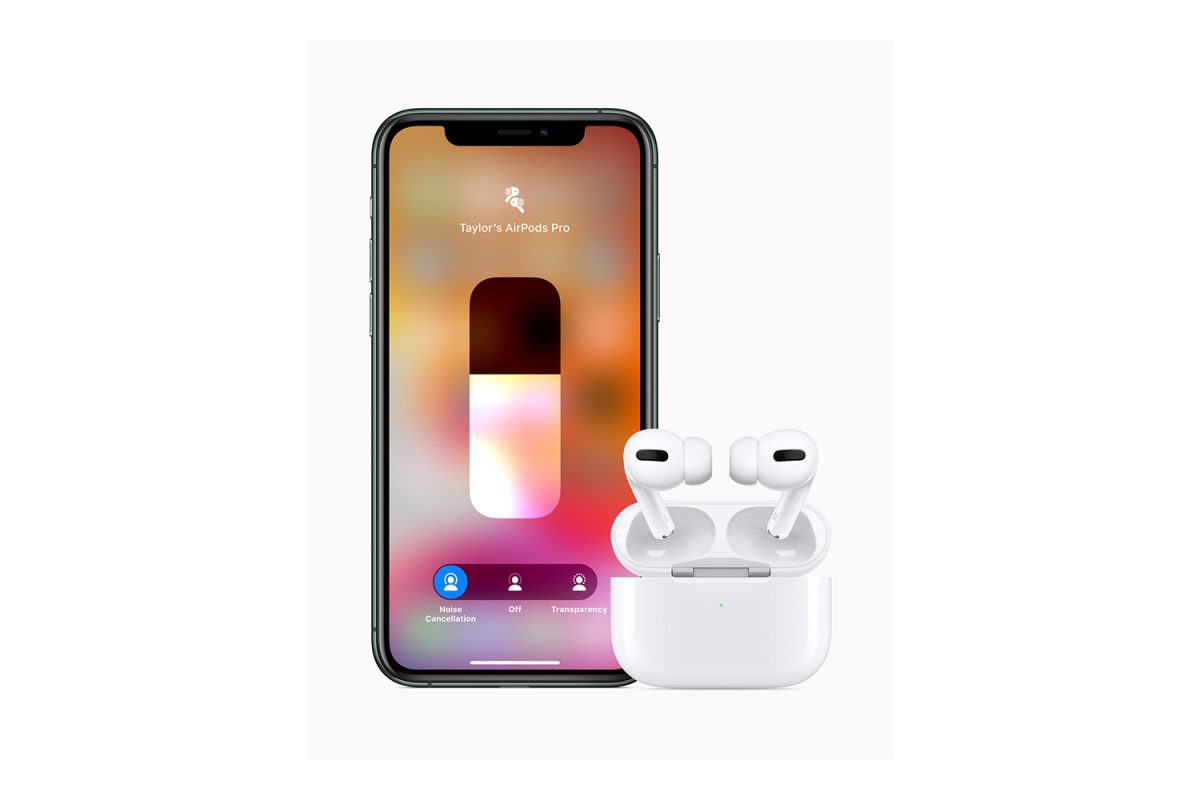 Starting with an audiobook and moving between the two modes, the difference is clear.  Audiobooks have a lot of silent moments. When the Active Noise Cancellation was on, the outside world does retreat to the far reaches of your awareness. Now to be fair there were moments of sound leakage, but as mentioned, silent moments. The switch to Transparency Mode is noticeable and rather remarkable. The ability to listen clearly while still hearing your surrounds is something else. However, it is when you play some music that the two features really shine and they both get full marks.

Apple has come along way in three years with their wireless headphone technology both in function and form. You can bet that these bad boys will once again break some sort of sales record and become the headphone de jour.  The Apple AirPods Pro are available in Canada now for $329(CAD) and can be purchased in-store or online. Still not convinced? Watch the cool video below for less detail but way more flash.