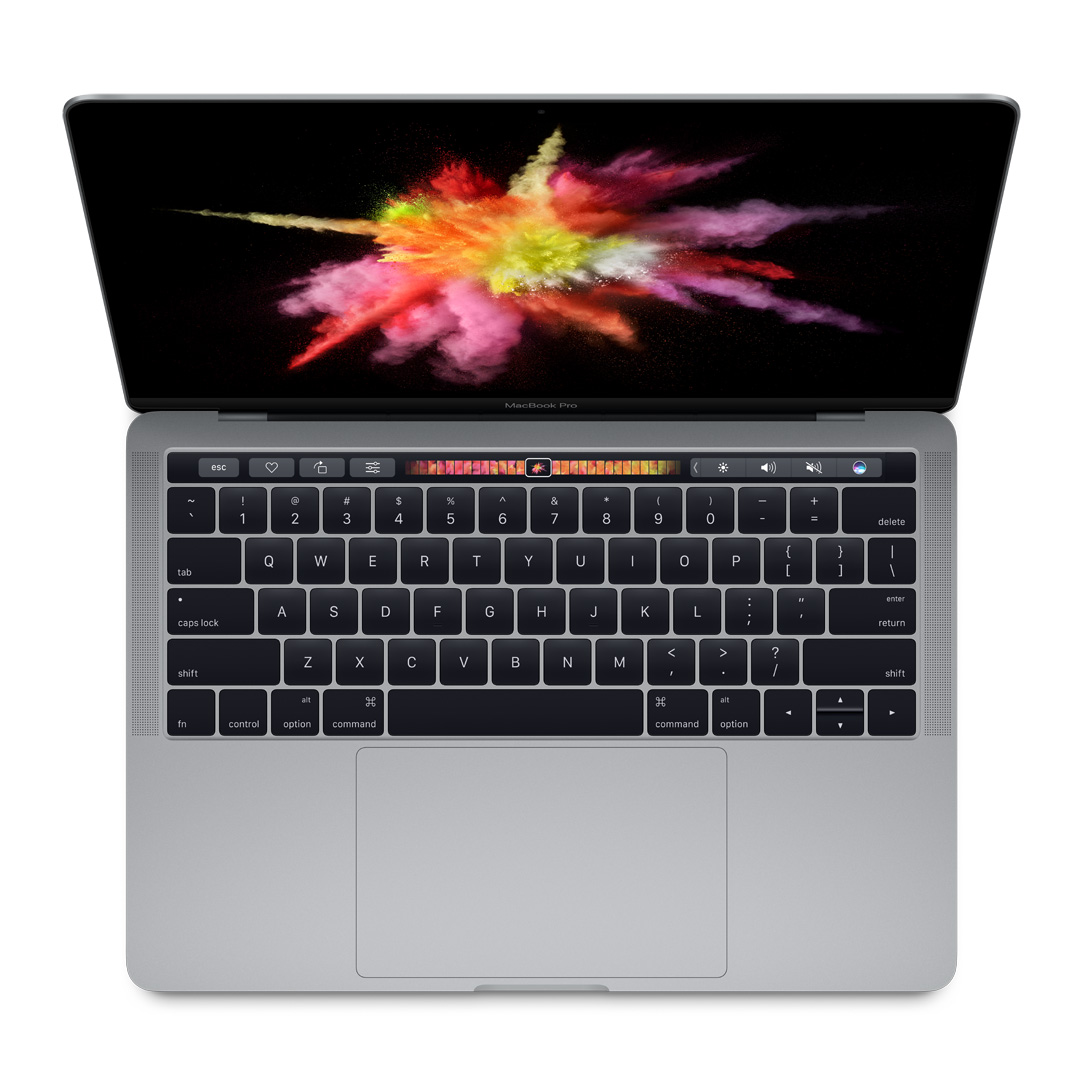 On the 25th anniversary of Apple’s first notebook, the Cupertino tech giant have announced a brand new MacBook Pro as a way to pay homage to this huge achievement. The new model boasts the thinnest and lightest design thus far, alongside a breakthrough interface that replaces the traditional function keys with a Retina-quality Multi-Touch display known as the Touch Bar.

The new enclosure design for the MacBook Pro features an all-metal unibody construction that allows for a rigid and dense notebook that is both thin and light. At 14.9 mm thin, the 13-inch MacBook Pro is 17% thinner and 23% less volume than the previous model, and only weighs three pounds making it even easier to carry around with you no matter where you go. Alternatively, the 15-inch MacBook Pro is a mere 15.5 mm thin, 14% thinner and 20% less volume than before, weighing a measly four pounds. 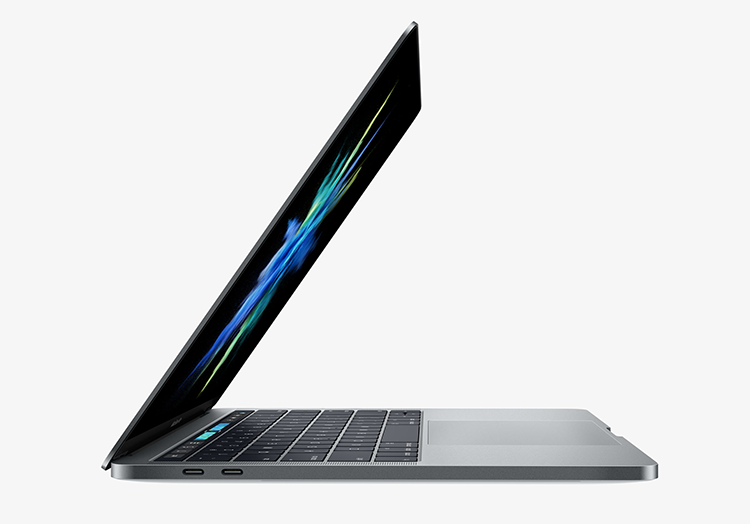 This version of the MacBook Pro is the most powerful one we’ve seen yet, with sixth-generation quad-core and dual-core processors for up to 2.3 times the graphics performance over the last model, as well as SSD’s for faster read speeds over 3GBs per second and up to four Thunderbolt 3 ports.

The 13-inch MacBook Pro comes equipped with Intel Iris Graphics which are twice as fast as before, while the 15-inch version features powerful Radeon Pro discrete graphics that deliver up to 2.3 times more performance than the previous generation.

The MacBook Pro also features the brightest and most colourful Retina display we’ve seen thus far, the security and convenience of Touch ID, a more responsive keyboard, a larger Force Touch trackpad and an audio system with twice the dynamic range.

The new Retina display allows for more vivid and detailed images than ever before. With a .88 mm display, the Retina display produces 500 nits of brightness, which is 67% brighter than the previous model, with 67% more contrast. It is also the first Mac notebook display to support a wider colour gamut. This is alongside power-saving technologies like a larger pixel aperture, a variable refresh rate and more power-efficient LEDs, meaning the display will consume 30% less energy than before ensuring that you have even more time to work before needing to charge it again.

Bringing Touch ID to the MacBook brings added security and convenience to your device. Simply enroll your fingerprint in Touch ID on your MacBook Pro and you can quickly and easily unlock your Mac, switch user accounts and even make secure purchases with Apple Pay all with a single touch. Touch ID allows for a quick, accurate reading of your fingerprint and uses sophisticated algorithms to recognize and match it with the secure element in the new Apple T1 chip. 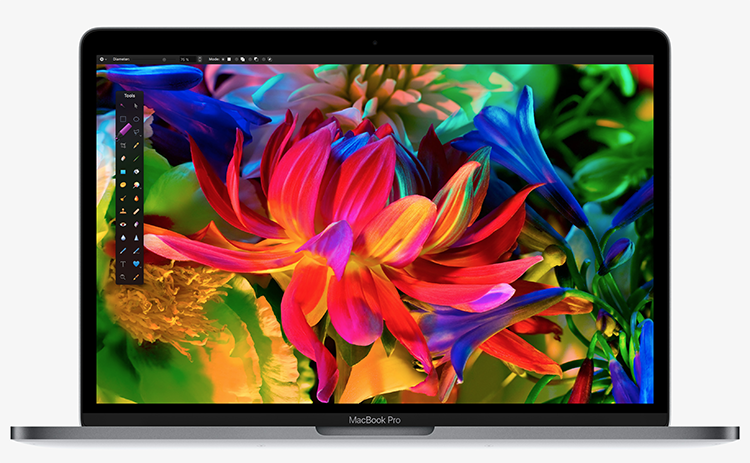