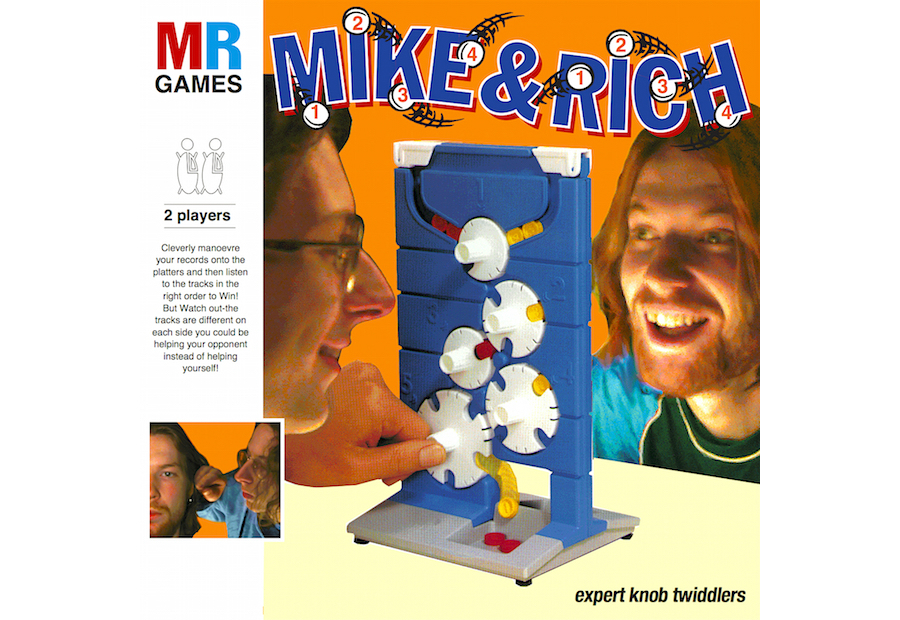 After years of radio silence, the oft-reclusive Aphex Twin (aka Richard D. James) has been throwing up new tracks left and right over the past couple years. Notorious for stockpiling a vault full of tracks and releasing a barrage of them at once, he’s currently showing no signs of slowing down.

One release from the vaults we’d never could have anticipated is a reissue of the 1996 IDM classic album Expert Knob Twiddlers. Aphex Twin teamed up with electronic artist µ-Ziq (aka Mike Paradinas), and both titled the project after themselves,Mike & Rich, but it became more popularly known as Expert Knob Twiddlers (which, technically speaking, they very much are) due to the cheeky tagline at the bottom of the cover. Described as “an updated version of easy listening and funk” by Paradinas, the fresh and unique sound of the album still holds up to this day.

Listen one of the seven unreleased tracks “Vodka (Mix2)” below.

The reissue is slated for release in September 2016. Check out the full tracklist below.