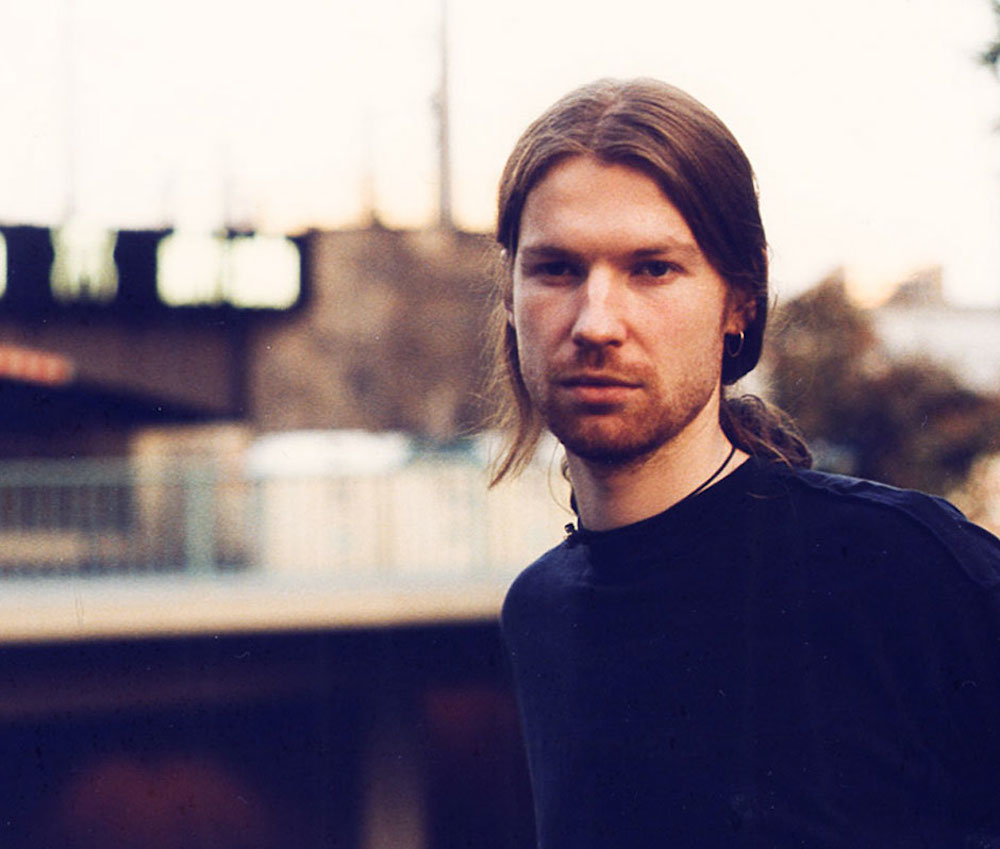 A strange countdown clock has appeared on Aphex Twin’s site leading to 31 days from now, July 6.

While it’s unclear as to what the enigmatic producer has up his sleeve this time around, the countdown follows his first ever live-streamed set at Field Day London over the weekend via NTS Radio. While at Field Day, Aphex Twin shelved exclusive unmarked 12″ vinyl for the performance. The vinyl sold out almost instantly, and copies went up on Discogs and eBay within hours of its release for upwards of $600.

While nobody seems to know what the countdown clock is about, many speculate the release of more new tunes. Aphex Twin’s latest release was the Cheetah EP in 2016, and last full-length album Syro in 2014.