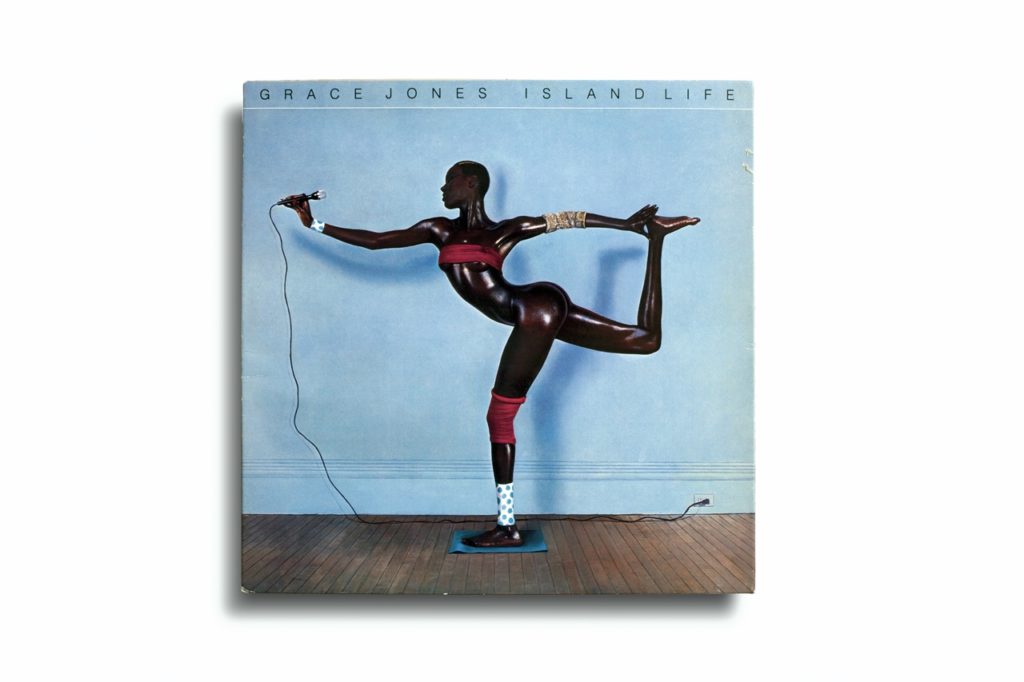 Music and art lovers, listen up: Aperture are publishing a new book to add to your ever-growing coffee table book library. Titled Total Records: Photography and the Art of the Album Cover, the book is a collection consisted of more than 400 famous album covers photographed by popular artists. The book seeks to explore the relationship formed between the artist and a musician’s identity when collaborating for an album cover. The book also features text by music journalist Jacques Denis, and an interview with Jean-Baptiste Mondino, French photographer and music video director extraordinaire. It’s a no-brainer to add to your collection as you’ll enjoy flipping through covers by Cindy Sherman, Andy Warhol, Robert Mapplethorpe, Guy Bourdin, and a host of other influential photographers.

An exhibition featuring the photographs will be on display in Berlin at C/O Berlin Foundation between December 3, 2016–February 5, 2017, and in Rotterdam at Kunsthal Rotterdam between February 24–June 4, 2017.

Total Records: Photography and the Art of the Album Cover is out late October. Check out some of the images featured in the book below. 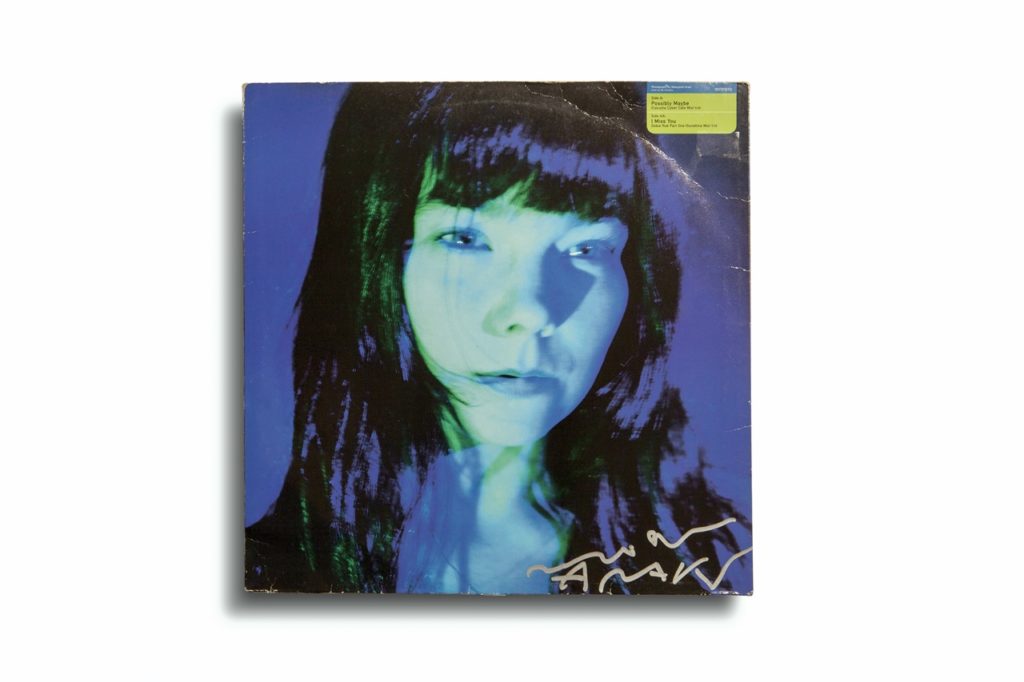 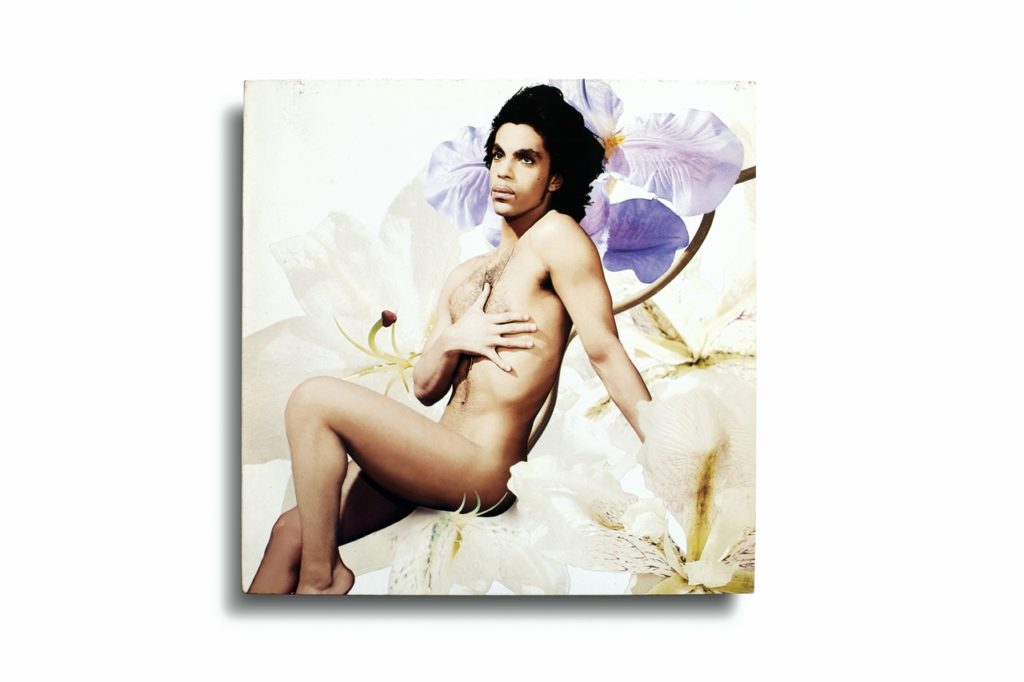 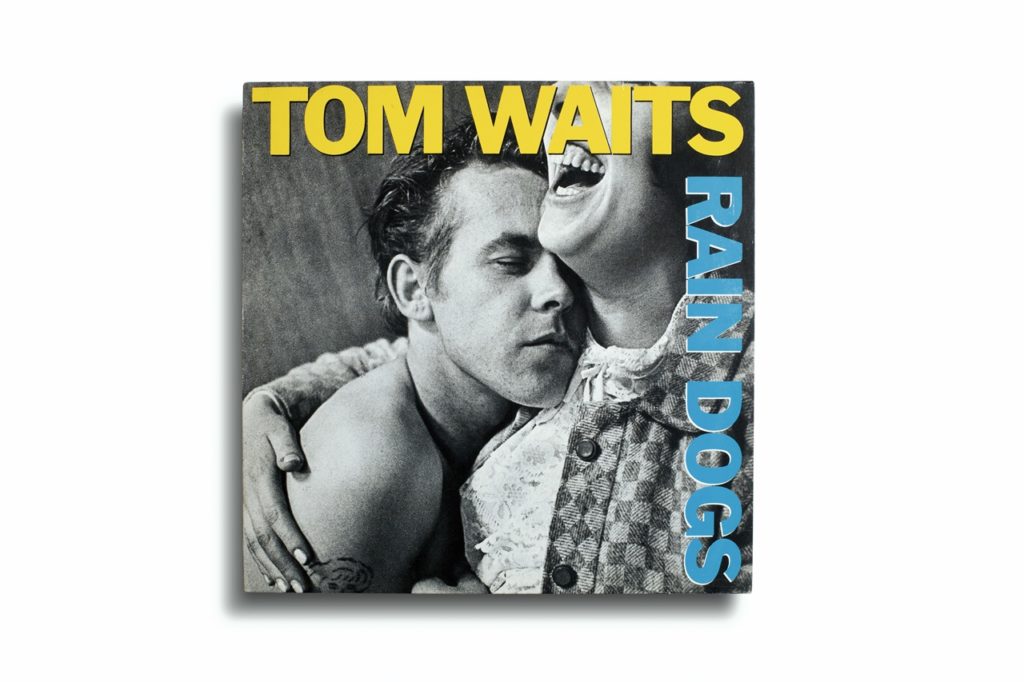 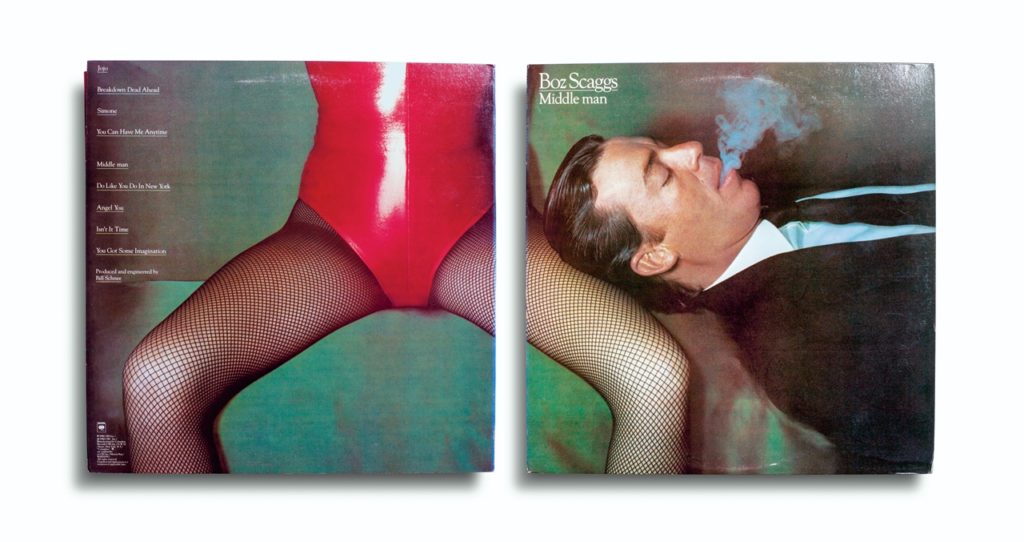