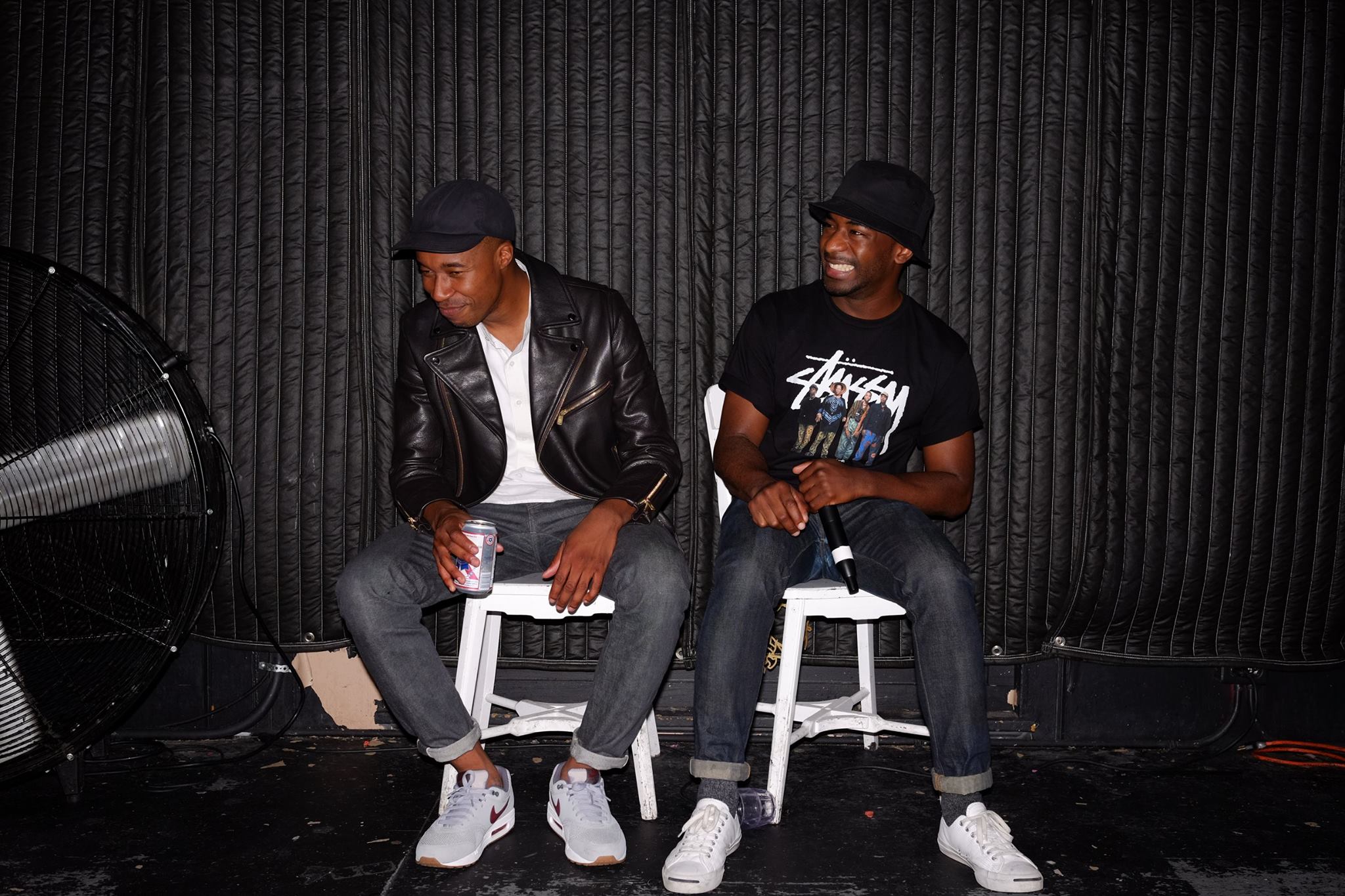 The Manitoba DJs were inspired to create the project after previously collaborating on a number of parties and live events including OKS’ own periodical grime party, Tea And Biscuits. “I’m into grime, garage, rap, and dance stuff, so it’s an environment that allows me to push that and have a good time with it,” says OKS. “I also play other parties – rap, soul, funk.”

Speaking of his contribution to the project, ZUKI said “My mixes incorporate many different elements: Soulful, dance, and just more ‘worldly sounds.’ On this tape specifically, I tried to mix dance, soul, and hip hop together.”

The tone of the project is set early on in the project with a mashup of Rae Sremmurd’s “Swang” over the beat of Skepta’s “Nasty” and the energy doesn’t let up as AOKS and ZUKI take the listener through multiple genres and decades featuring artists like Kanye West, Kendrick Lamar, Rihanna, Charles Wright, Kirk Franklin, Swishahouse, N.E.R.D. and more.

Put your big over-ear headphones on and listen to Seasonal Blendz below.