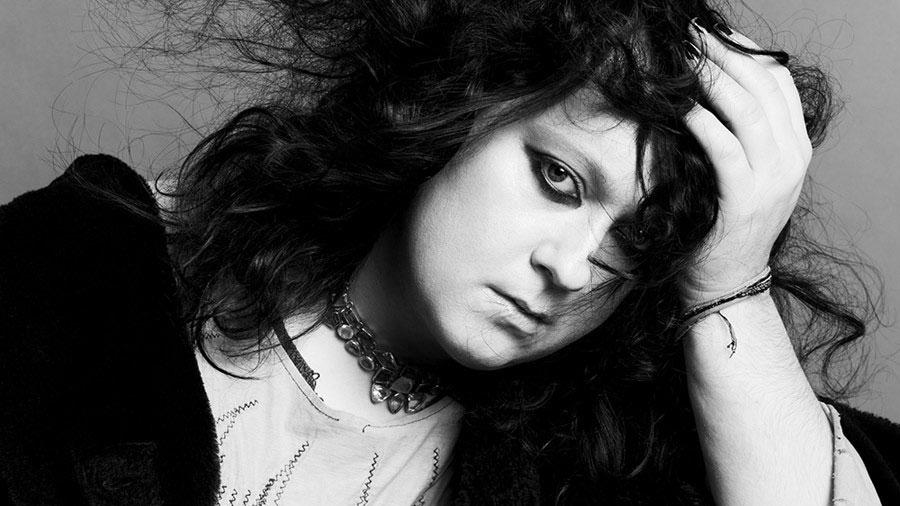 ANOHNI stopped by the BBC studios yesterday for a live session on Annie Mac’s BBC Radio 1 show. With electronic producer Oneohtrix Point Never and engineer Chris Elms in tow, ANOHNI performed “Drone Bomb Me” and “Why Did You Separate Me From the Earth?” from her new album HOPELESSNESS, then capped out the session with two unreleased tracks produced by electronic producer Oneohtrix Point Never. Titled “In My Dreams” and “Paradise,” both tracks capture the melancholic, dark, ethereal essence rooted in the sound of HOPELESSNESS.

The new tracks start around the 21:52 mark. Hit play to listen to the entire live session below.