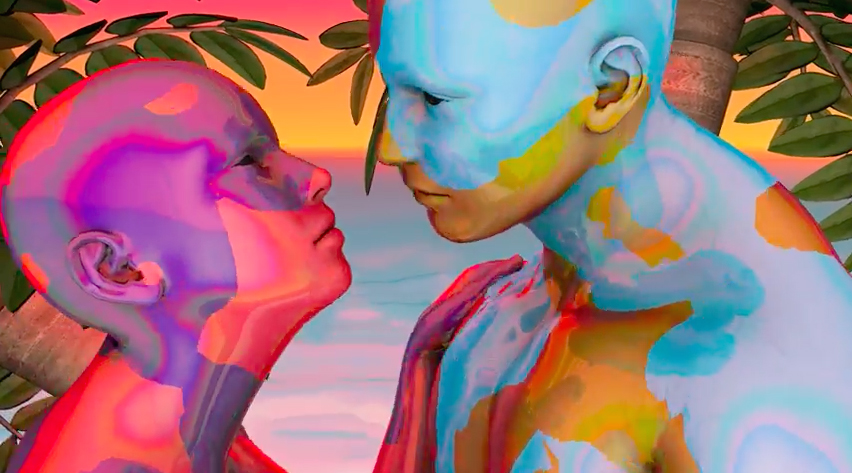 Animal Collective has just premiered an x-rated new video for “FloriDada,” the first single off their forthcoming album Painting With which is set for release February 19th via Domino. The video captures an alien love story, animated in kaleidoscopic technicolour.

Watch the video for “FloriDada” which was produced and directed by PFFR above now.

* with Ratking
^ with GFOTY
+ with Kaitlyn Aurelia Smith