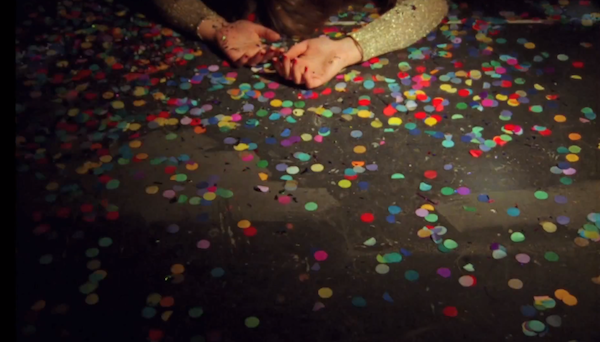 After Angel Olsen’s 2012 album Half Way Home which left people speechless, the songwriter is gearing up for her 2014 North American tour and her second album Burn Your Fire For No Witness (out on February 18 via Jagjaguwar).

Check out the latest music video of one of her songs off this album, “Hi-Five”. We’ve listened to her other track “Forgiven/Forgotten” which came out last month and it seems that Angel Olsen is veering away from her instantly recognizable raw theatrical acoustic sound by playing with gritty grunge guitars and experimenting with filtered vocals, offering a more energetic and upbeat sound.