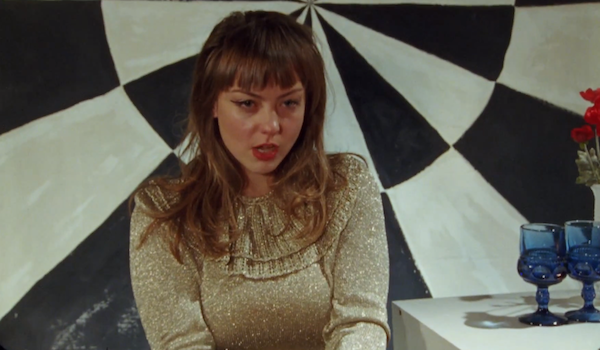 We’ve been patiently tracking Angel Olsen over the past couple of months as she releases bits here and there to prepare for her highly anticipated release of Burn Your Fire No Witness (out Feb. 18 on Jagjaguwar).

Earlier this week, Angel shared the stunning music video for the album’s second single, “Hi-Five” which also happens to be our current favourite so far! Check it out below!

Also, Angel Olsen has released more tour dates for her upcoming tour, including one at the Garrison in Toronto! See below for more details!