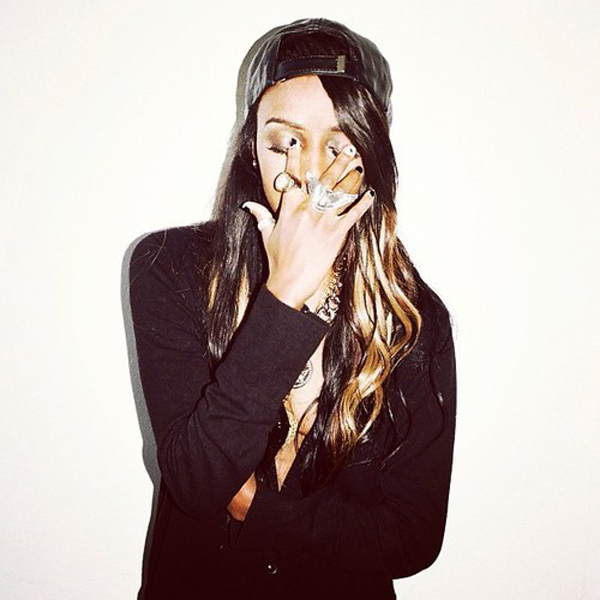 Angel Haze spits some seriously hot fire on the version of Kanye West’s “New Slaves,” which she wrote because she “Got bored. Here’s something.” Her version keeps the chorus relatively intact but takes us all to school with her verses. Haze’s debut LP has been finished since June with no official details of its release date have been confirmed. In the meantime, “New Slaves” is below. Listen to it.