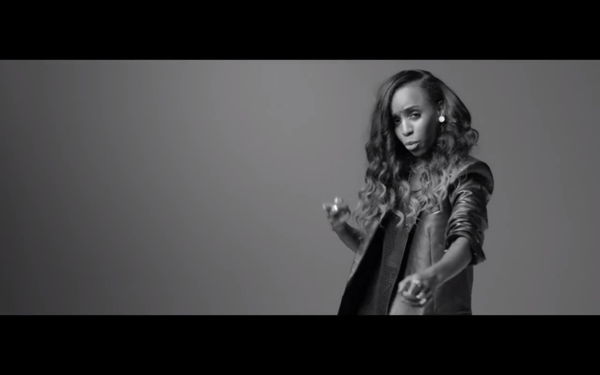 Emerging as one of rap’s freshest voices, Angel Haze has dropped a new video for her track “A Tribe Called Red”. The song is named after producers A Tribe Called Red who are First Nation Canadians and make “pow-wow-step”. Angel shows off her hyper-swift rap skills in today’s stripped-back video, shot by Rollo Jackson and styled by Alastair McKimm. Watch below.