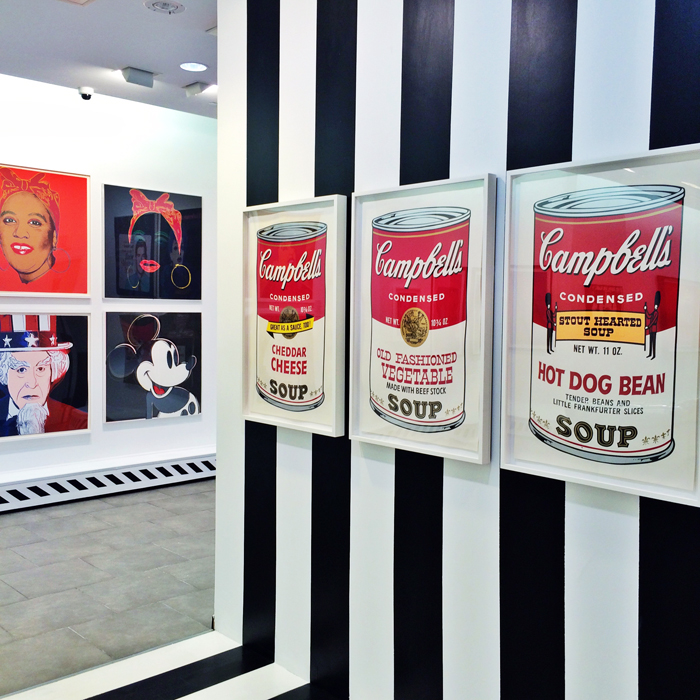 When one thinks of Andy Warhol, images of Marilyn Monroe, dollar signs, the Queen of England and soup cans on repeat come to mind. Revolver Gallery delivers on every front, with classic Warhol on display alongside new discoveries and little-known gems – something to please everyone from the die-hard fan, to the curious passerby.

Highlights include the 60s space age style and mod décor; the Warhol print wallpaper and a gift shop, so anyone can take home a piece of Warhol. The space is also equipped with an elevated stage area, so it’s fit to host speakers and other events.

We visited the gorgeous 4,000+ square foot pop-up gallery space and chatted with Revolver Gallery’s art director, Ryland Behrens, about why the city of Toronto is poised to go Warhol-crazy.

“I think that Andy Warhol as an artist really demystified the art world in the 60s and 70s,” Behrens told us. “There was this prevailing avant-garde abstract expressionism at the time which was very hard interpret for most people, and he really brought it down a notch and opened the doors of the art world to everybody in a style that was accessible.”

Located at 77 Bloor West, in the heart of Toronto’s upscale shopping mecca, the exhibition is on now and until December 31st. 2015, open Tuesdays through Sundays from 10 am to 8 pm. Admission is only $10 – or $5 for students. 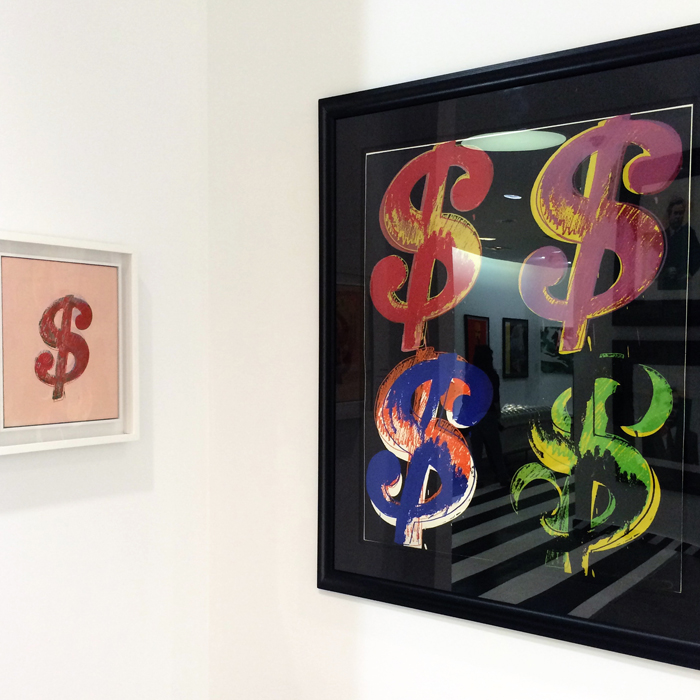 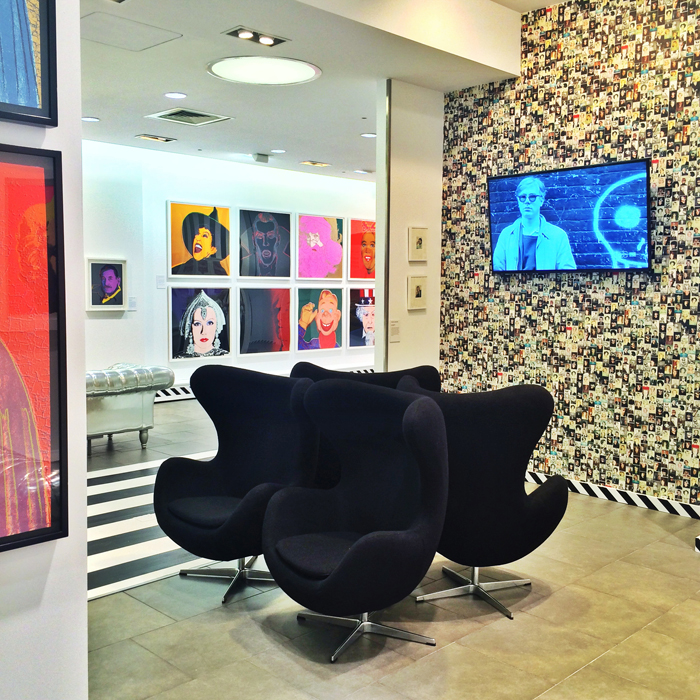 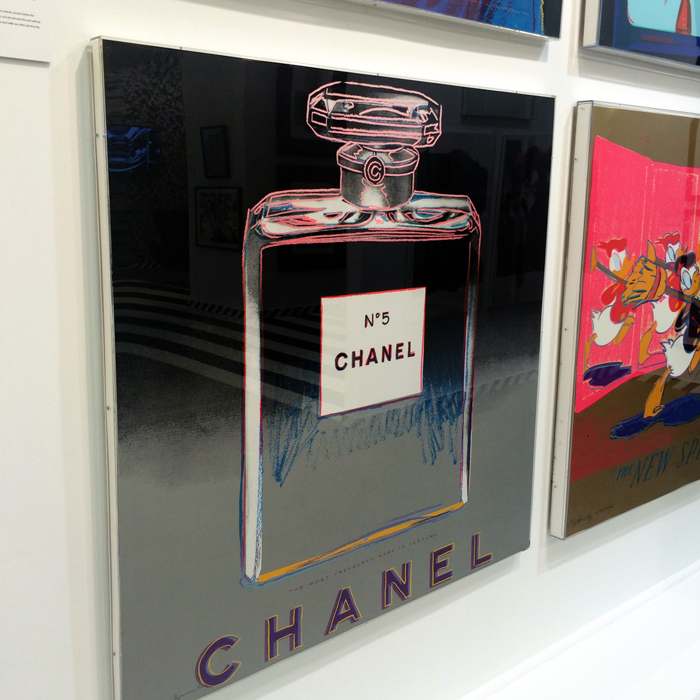 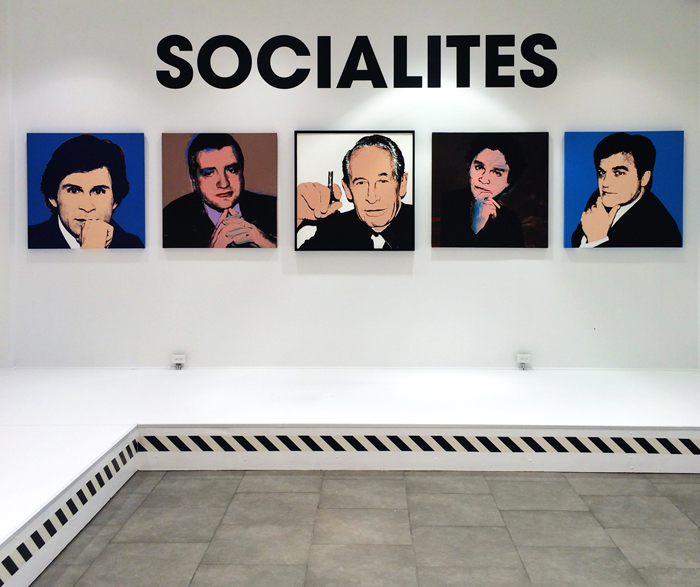 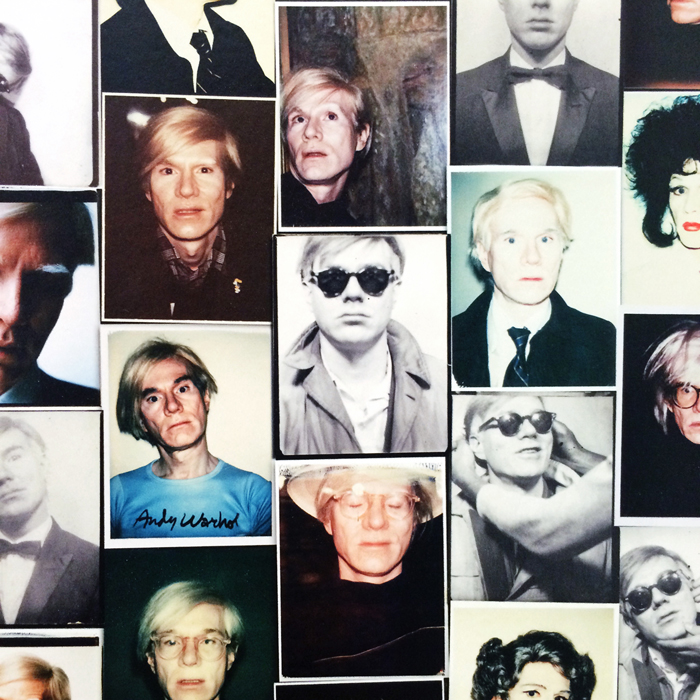 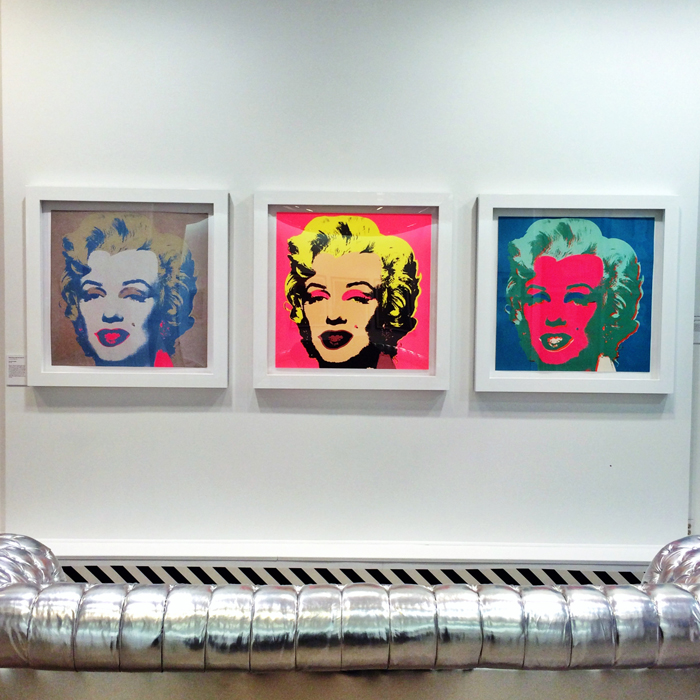 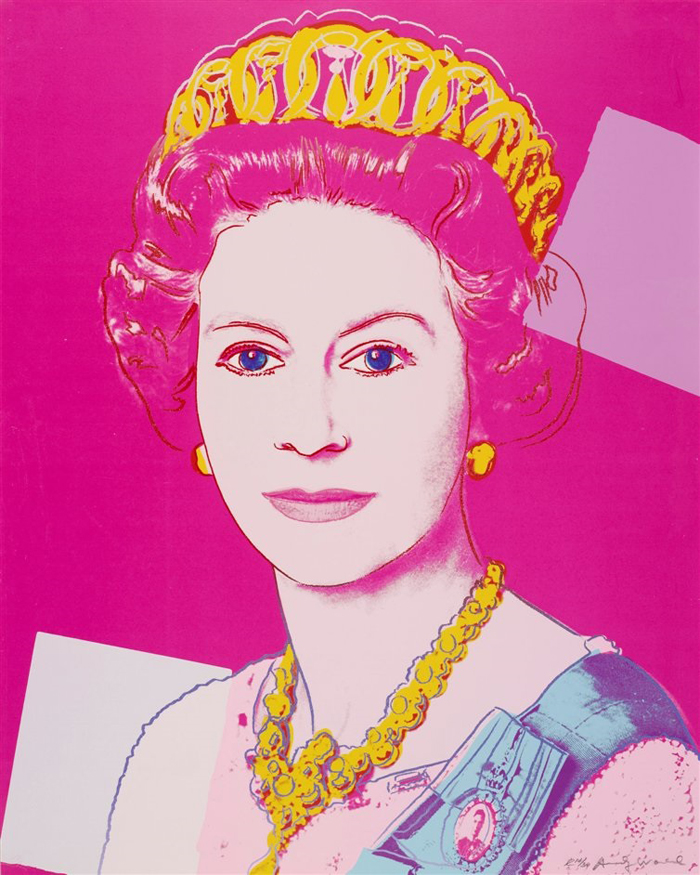 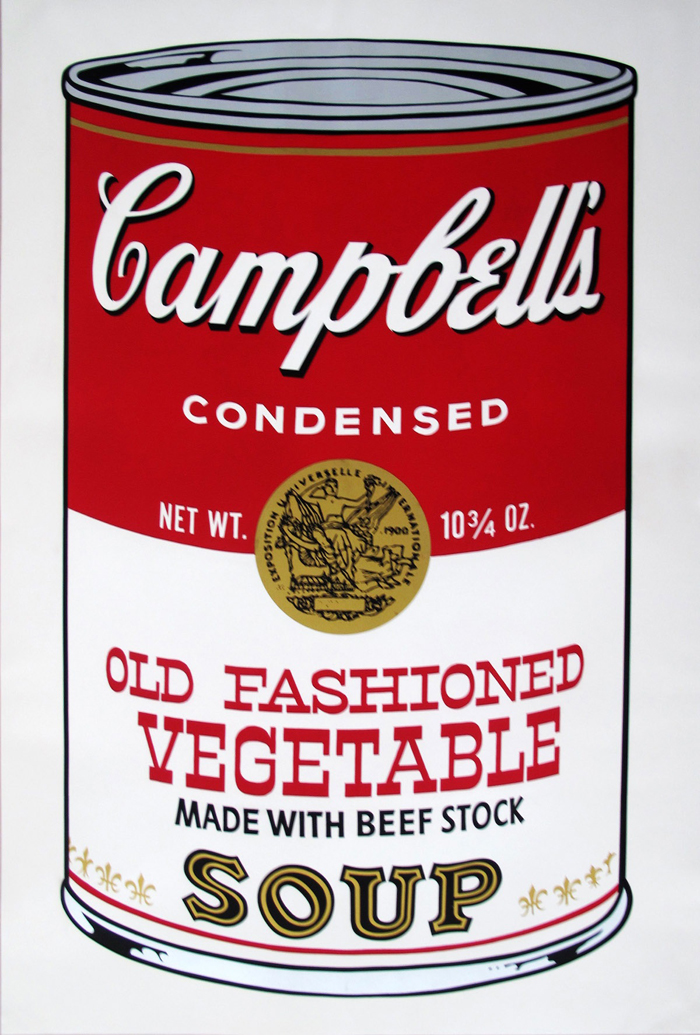 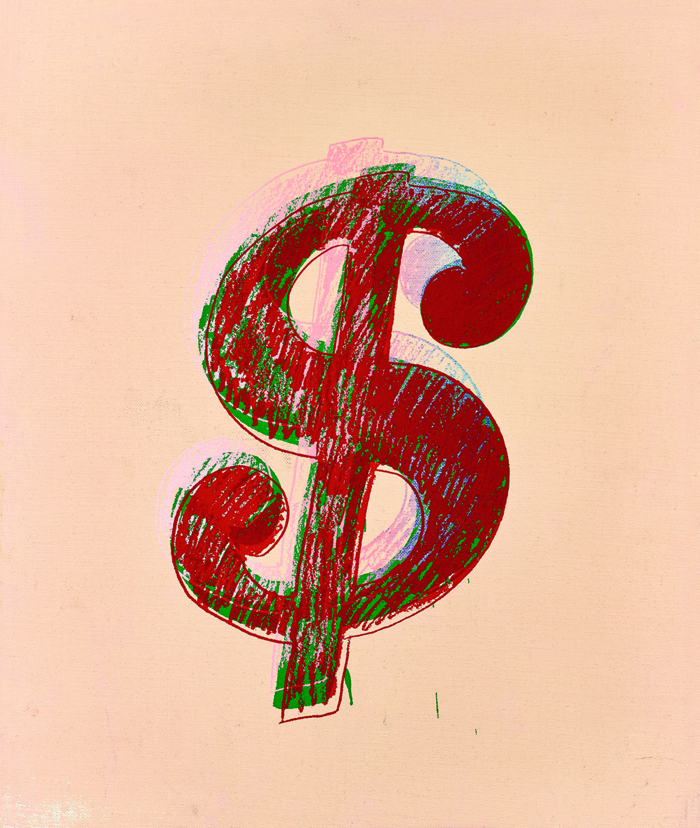 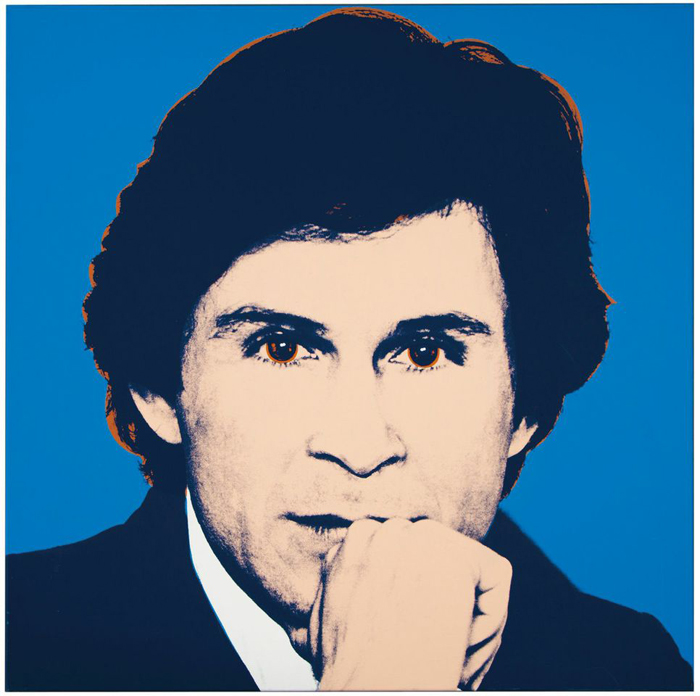 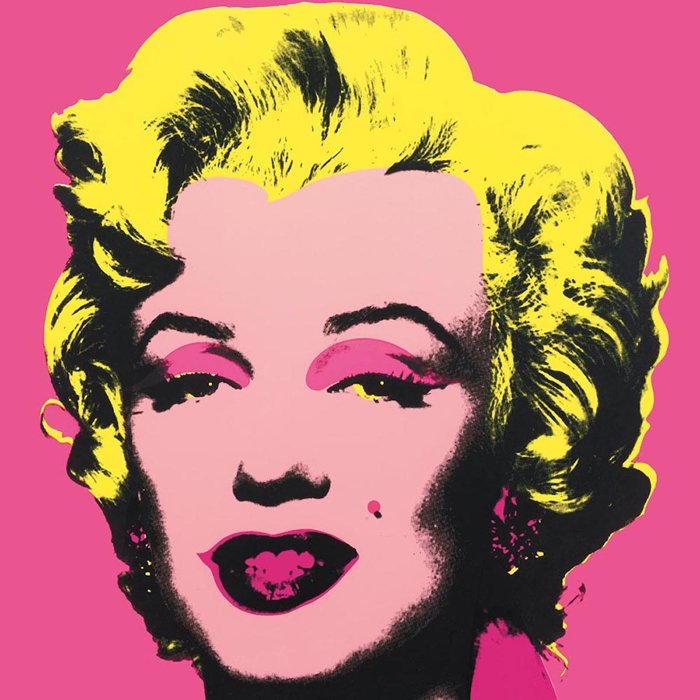 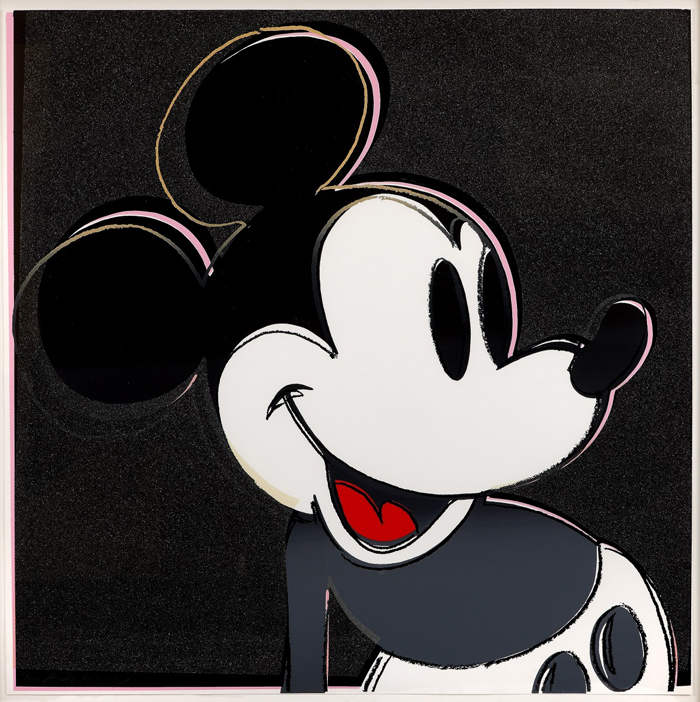