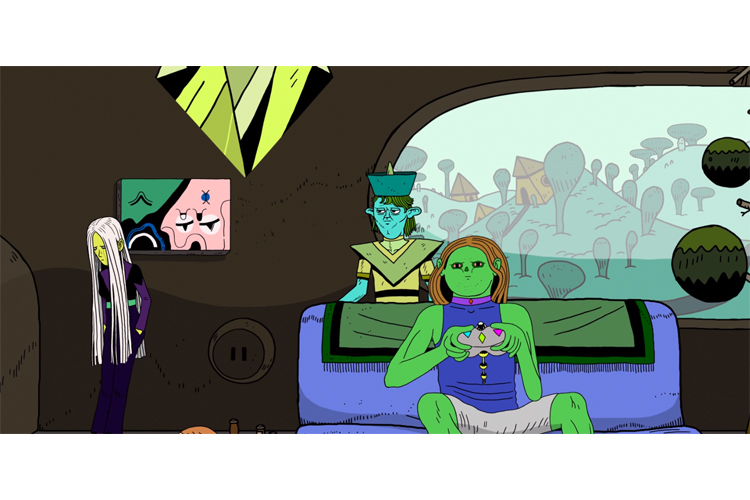 Earlier this year Andy Shauf released his fantastic third album and concept collage The Party, which is so fantastic in fact that it was on the 2016 Polaris Music Prize shortlist. One of the highlights on The Party is the adorable and upbeat “Quite Like You” and now there’s a super dope video for it by the always trippy and oh so talented Calgary singer/songwriter/artist Chad Van Gaalen. The video takes Shauf’s concept of The Party to an alien world full of all the same feelings we have here on Earth.

Watch the rad video for “Quite Like You” above.

The Party is out now on Anti Records worldwide and Arts & Crafts in Canada. Give it a listen and grab a copy here.