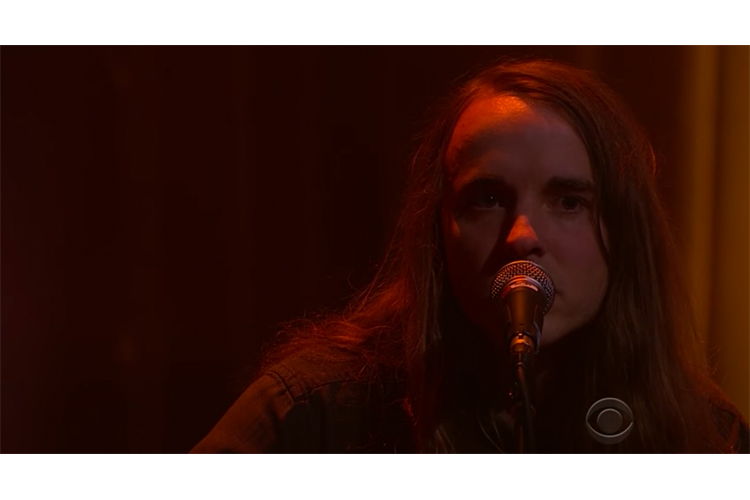 Shauf played his song, “To You,” off his fantastic third album/concept collage The Party, which is so fantastic that it was on the 2016 Polaris Music Prize shortlist. Basically you should give it a listen if you haven’t yet.

Watch Andy Shauf play “To You” for The Late Late Show audience above.

The Party is out now on Anti Records worldwide and Arts & Crafts in Canada. Give it a listen and grab a copy here.