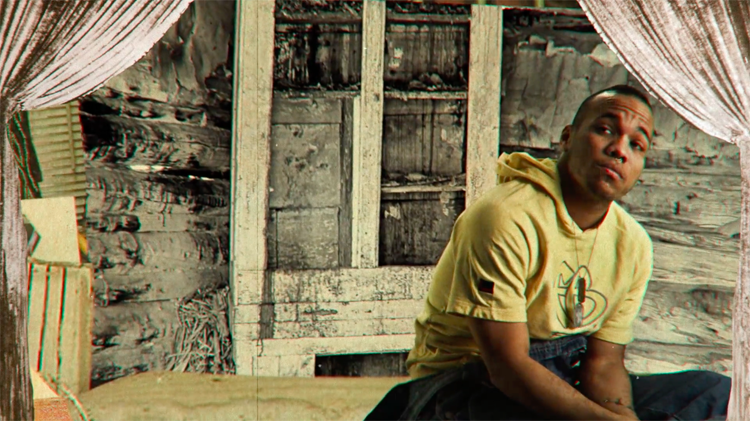 Dr. Dre’s latest protegé, Anderson .Paak, has released a video for several of his tracks from his recently released album Malibu. Featuring the music of a couple of tracks, “The Waters” featuring BJ the Chicago Kid and “The Season / Carry Me,” the visual was directed by .Paak and Chris Le. The video draws its visual inspiration from the collage-like aesthetic of the Malibu album cover. It’s interesting.  Watch the video above.