anders Shares “You For You” Video 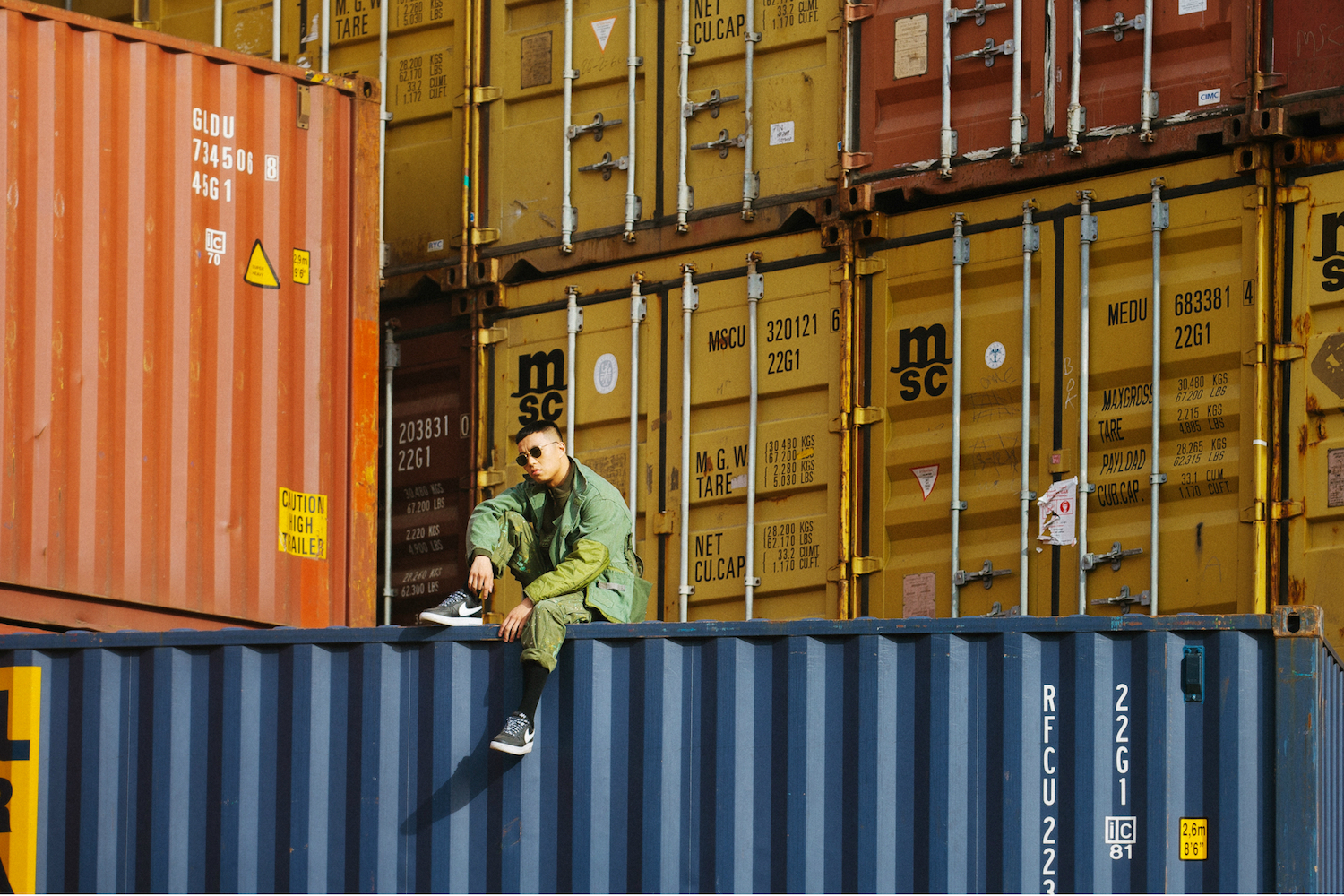 anders has shared his second official music video ever, choosing the most radio-friendly single off his debut EP 669, “You For You.”

For this accompaniment, anders takes an entirely different route from “Diamonds.” The emerging Toronto artist recruited Karena Evans of Director X’s Popp Rok Studios to helm the visual, who opted to use tactful color palettes and beautiful backdrops to produce an incredibly captivating visual experience. Filmed in anders’ home of Toronto, the video juxtaposes wildly different surroundings than the city’s downtown core, from a lakeside view to a cargo container terminal. Though you may be unfamiliar of the young artist’s name at the moment, his burgeoning career may soon take off as he was just recognized for a co-writing credit on the title track to Say Less by OVO’s Roy Woods, with surely many more promising opportunities to come.

Enjoy anders’ new video for “You For You” above, and stream his entire debut EP 669 here.