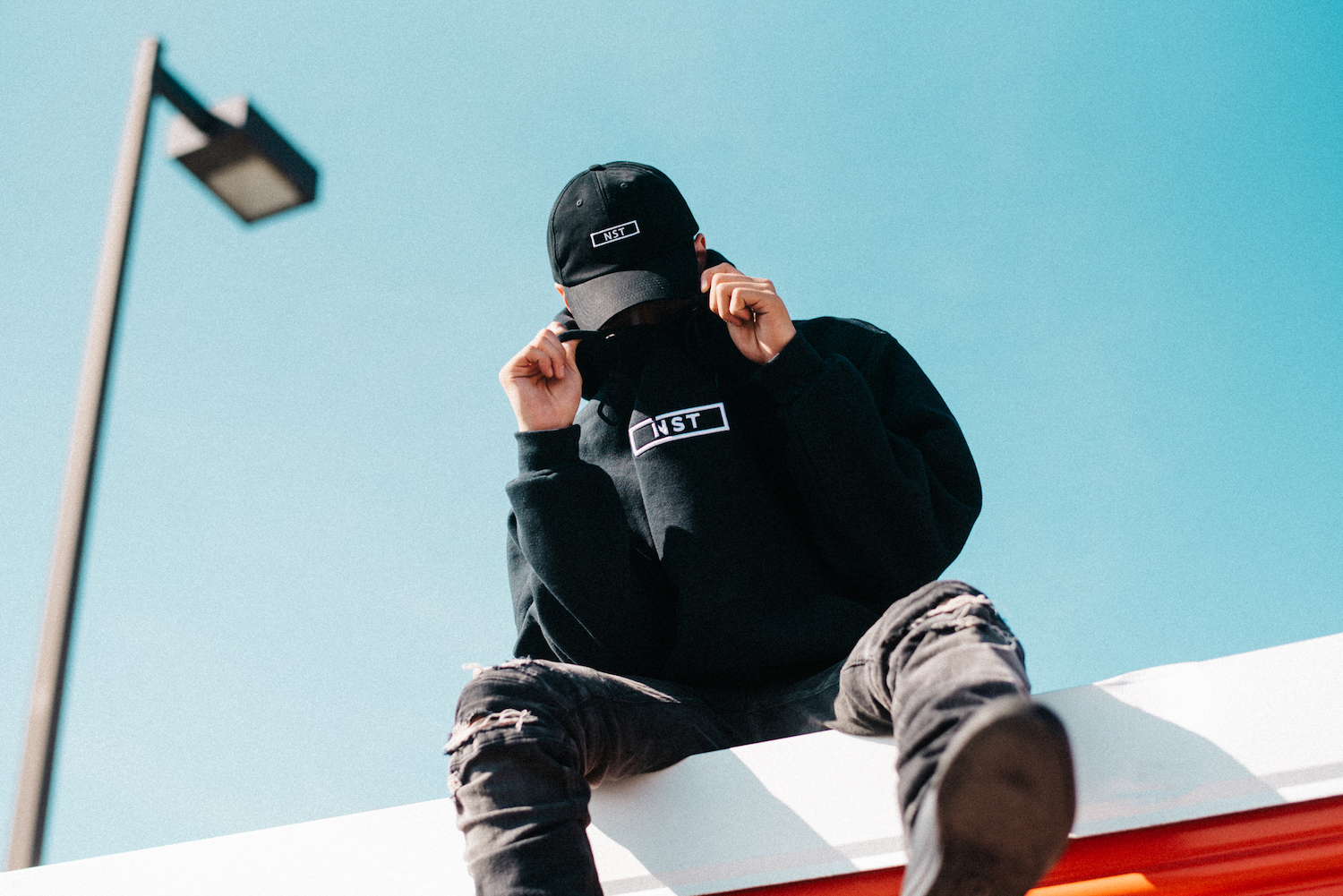 Emerging Toronto artist anders has shared his debut music video with “Diamonds.” The track comes off his seven-track EP 669, released in May of this year.

In that short time, the young artist has already cultivated a respectable loyal online following, doing so while protecting his identity. Directed by Elliot Clancy-Osberg (Roy Woods’ “Instinct”), this visual marks the first time anders has shown audiences his appearance, and also includes footage of him in the studio where his project was recorded.

Enjoy “Diamonds” by anders above, and stream his debut EP 669 here.