An Alaïa Exhibit is coming to London’s Design Museum 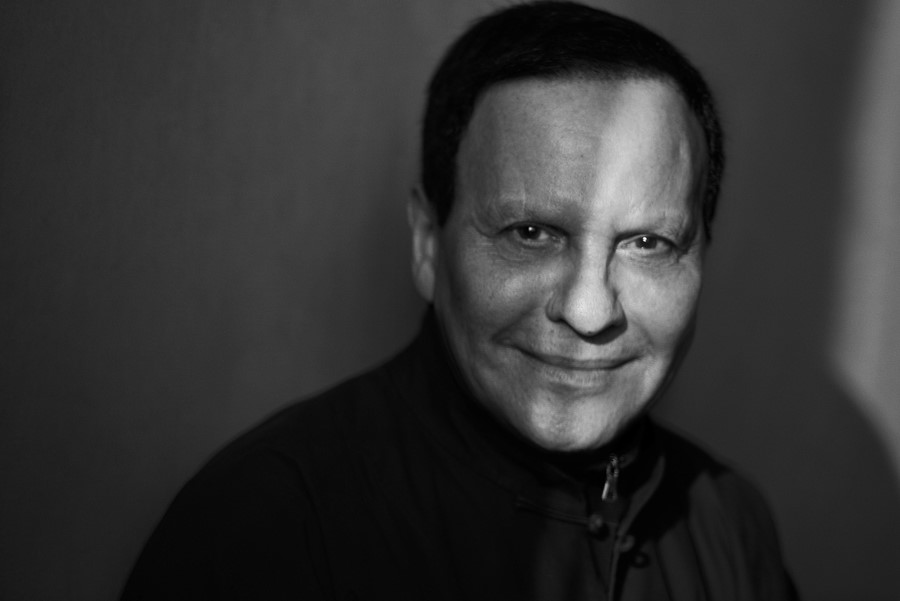 Just one month after the unexpected death of legendary fashion designer Azzedine Alaïa, The Design Museum in London has just announced a new exhibit that will showcase over 60 pieces from the Alaïa archives.

The exhibit, to be called Azzedine Alaïa: The Couturier, had been in the works prior to Alaïa’s death and was co-curated by the designer himself, alongside guest curator Mark Wilson. The exhibit will serve as a retrospective of the Alaïa’s work, with a focus on his masterful skill and innovative design sensibilities.

In a statement, a spokesperson for the museum said:

“Following his untimely passing … the Design Museum will now present this unique exhibition planned by Alaïa himself exploring his passion and energy for fashion as he himself intended it to be seen.”

Alaïa’s work was absolutely stunning, both in terms of aesthetics and craftsmanship, so this exhibit will be a must-see for fashion lovers and design appreciators alike. Azzedine Alaïa: The Couturier will open on May 10, 2018 and run until October 7, 2018.