Amongst Womyn with Erika Altosaar

It was late summer when Erika Altosaar was faced with a question. A confrontation with a patron compelled her male colleague to ask her, “do you dress boyishly intentionally so men won’t be attracted to you?” Inspired by his inquisition, Erika echoed this encounter on Instagram to address the rampant struggles of women to reclaim their power in the workplace. It was the first of many emotionally charged moments in #HERstories, a platform for women to redefine women’s issues in a supportive community hosted on Erika’s personal account (@ealtosaar).

Two months into the project, Erika is relentlessly pushing herself to connect with women to continue the conversation. Branded by real-talk portraits, women are given the freedom to speak open and honestly about the pervasive, mysterious and severity of women’s oppression and identity. Curious to learn more about the project, we interviewed Erika to chat about the revival of intersectional feminism and the normalization of women’s issues on Instagram. Most importantly, how can women better protect and care for themselves as adults?

How would you describe yourself?
As a really empathetic social activist!

What’s the first memory of your mother?
Hilariously, we grew up at Pape and Queen, which wasn’t very safe at the time. My first solid memory was when I was just home from school, back when we had half days, and I was playing in the basement and teenagers jumped into our backyard to steal our bikes and my mom ran down Pape and down Queen St. after them. I have a lot of memories of my mom that are pretty similar, actually, just of her being a total boss.

What inspired you to start HERStories?
I’ve had a really drawn out relationship with feminist discourse. This has evolved over time and has taken many shapes, giving me a really diverse baseline in discussing issues that are relevant to me in the discourse of intersectional feminism. Essentially, this project was instigated by a remark a colleague of mine made to me at work, where he asked me if I intentionally dressed boyishly so men wouldn’t find me attractive. To me, this was unacceptable. It so truly demonstrated that men believe we should dress for them, that their perception of me and my body qualified the success of my exhibitionism. I was infuriated that my self protection (if you could call it that) minimized my sexuality, and that dressing boyishly, by his interpretation, was limited to cis males. 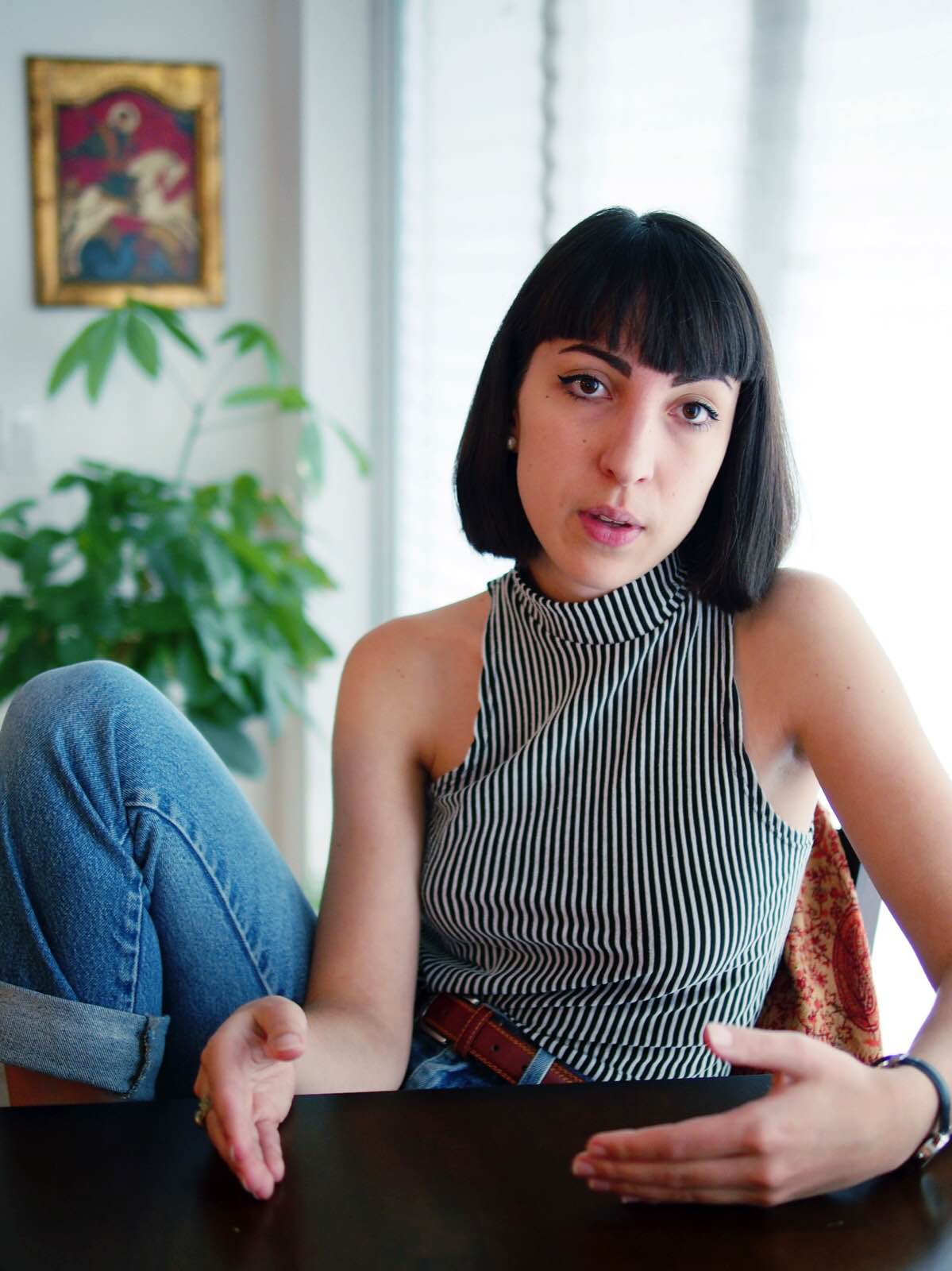 Pt. 35. In conversation with Sophy

Women play an integral role in your creative work; can you tell me more about your focus on females?
Essentially what I’m trying to do is shift the conversation, so that instead of digesting the world through a male lens and through male rhetoric, we can normalize what it’s like being a woman and moving freely through the world. The accounts all have to do with personhood, identity, sexuality, physicality, mental health. It is my belief, that the way we are socialized as women creates a much more empathetic environment, and the way our bodies relate to one another would be very different if history were written by women, instead. The normalization of these issues is where the strength is. It’s the most empowering aspect of having these contributions come to light in a safe, but public space. 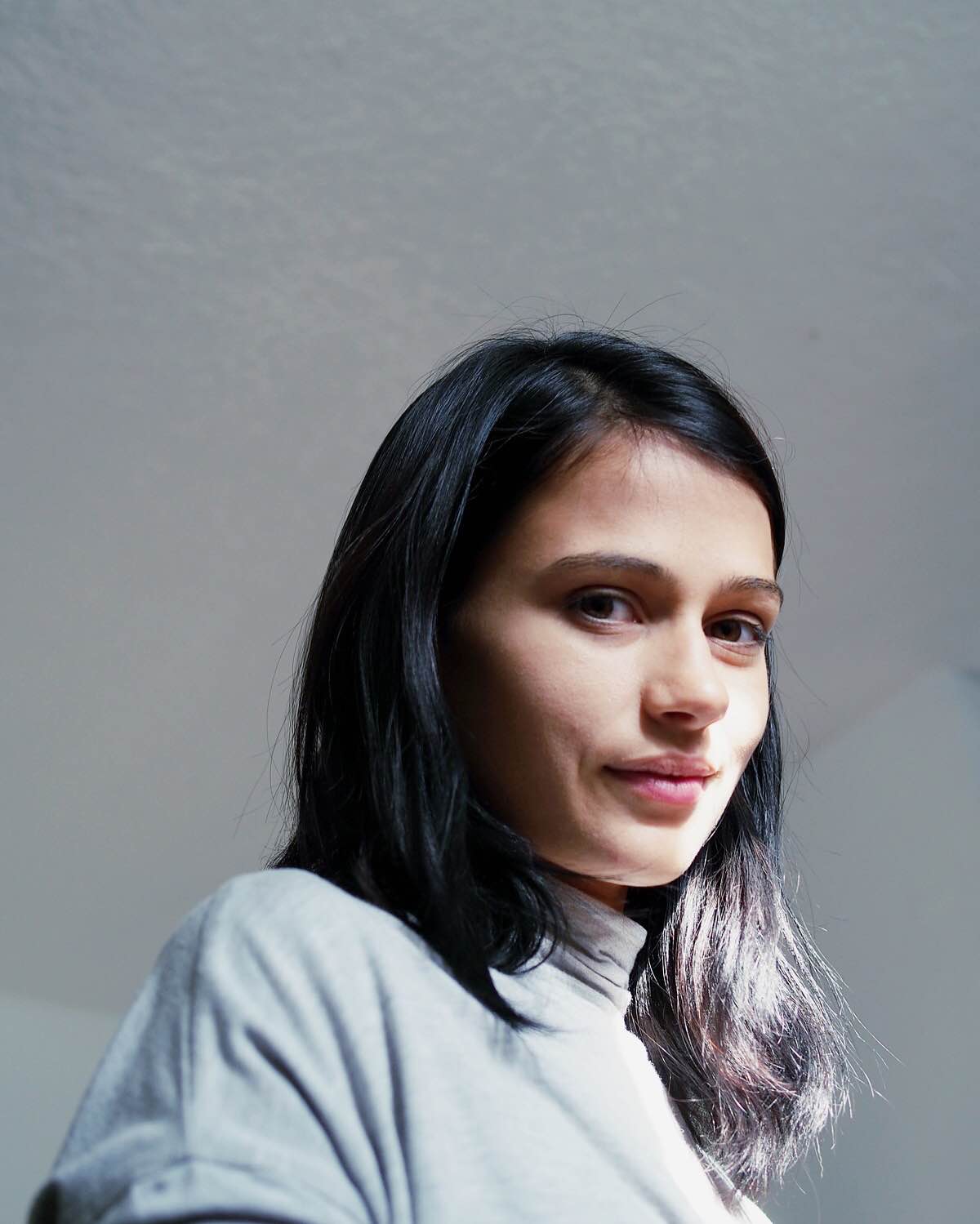 Pt. 29. In conversation with Nirvana

You’ve mentioned in previous posts about your lifelong battle with depression and anxiety. Does mental illness co-exist with your personality or does it stand separately?
It really depends. I coexist with my mental illness every day, but it doesn’t always have a hard grip on me. I do think it has had positive effects on the way I decode certain concepts, in the way I empathize with others. Everyone’s suffrage is unique, but there’s a sense in which we can all stand in solidarity together. In that sense I’m never ashamed to let it shine through, particularly because it’s so much a part of the fabric that makes me who I am.

Do you think women have lost touch with the reality of their mental illness because their desire to look nice and have it “all together” on Instagram?
Absolutely. Being able to curate a lifestyle changes the way people present themselves, and affects what they offer the world, based on what we’ve internalized as being “desirable.” You don’t need me to outline that in the case of women and in the case of the female body, this often caters to patriarchal tropes that we should be dismantling, instead of buying into.

Do you always know what you’re looking for when you’re photographing subjects?
The photographs always happen in conversation regarding the contribution the individual is making. In many cases, this means what I’m looking for is the physicality of the account being translated through documentation. 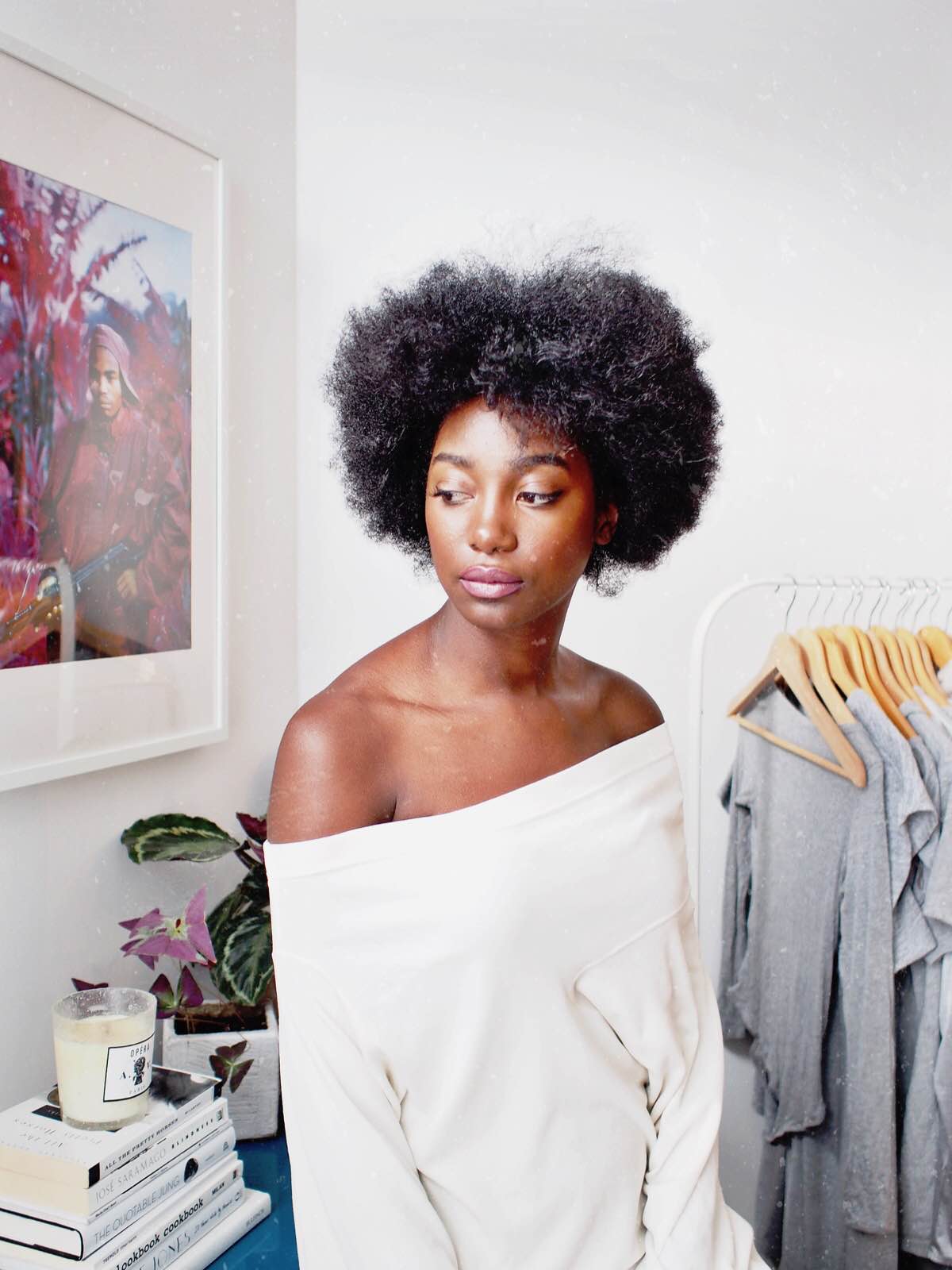 Pt. 14. In conversation with Mouna

How do you see the project evolving in the coming months?
I’m taking it one step at a time. I’m being a real protectionist and I’m really sensitive about the work. The emotional labour is really challenging and I’m taking the strides as they come and in waves that don’t throw me into the deep end myself. What I care about right now, is seeing the project develop organically. I want to continue meeting with the amazing womyn in my community, so we can continue to be inspired by each other.

How do you care for and protect yourself?
I protect myself with a lot of self love. I take the time that I need. I listen to my body, I listen to my heart, I surround myself with people who value me and have made a really active push to eliminate narcissism from my life. In doing so, I have realized that I have eliminated a lot of negativity. I have eliminated people who lack empathy and selflessness, which has been very important to me this year, as I battle through the greatest wave of depression I have encountered in my life. Most importantly, I allow myself the space to be open, to be vulnerable, I have stopped shying away from showing the world who I am. I protect myself by being myself, which is something I remind myself every single day that goes by.