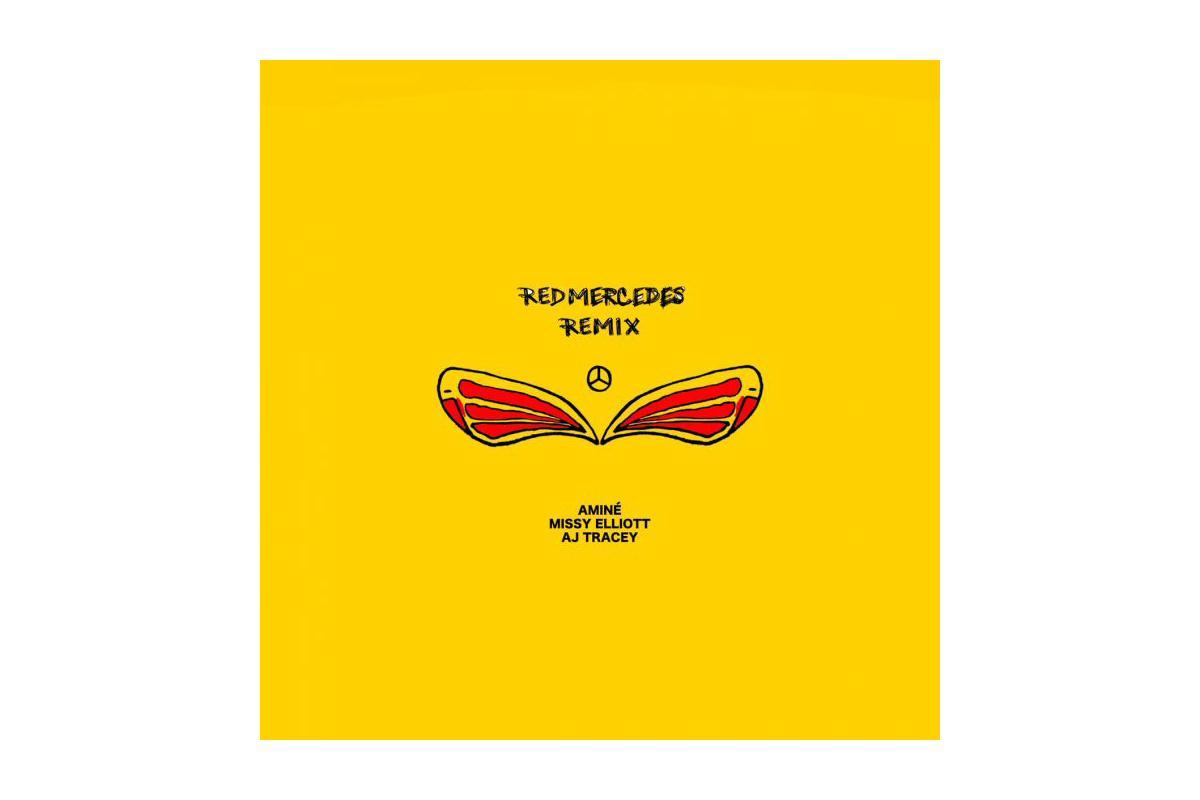 Amine has shared a new remix of his song “REDMERCEDES” featuring an OG and young gun from opposite sides of the world.

Missy Elliot graces the track with her signature swag, fitting given that when the song first dropped many compared the song’s sonic style to something Missy would have put out in her prime. Joining her on the track is buzzy UK emcee AJ Tracey who traded in his rapid-fire 140 BPM grime flow for something a bit more laid back for once.

Amine has a full summer ahead; he’s due to play a number of festivals including Mo Pop in Detroit and Lollapalooza in Chicago. Listen to the “REDMERCEDES’ remix below.