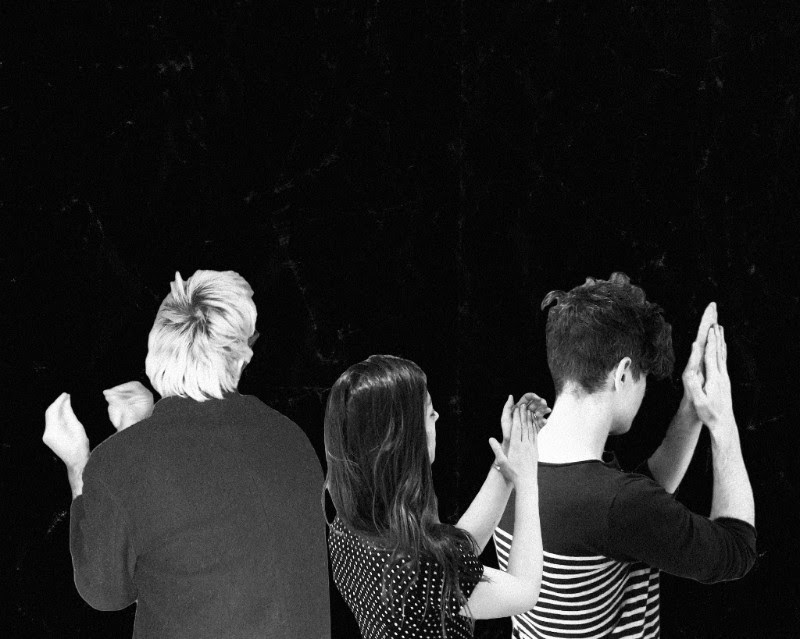 Kiss The Void is set for release on June 16 via Ancient Fashion Records and American Lips have shared the first single/video from the LP in advance. “Beyond The 7 – 11” makes for an enjoyable first listen from the trio, whose video was written, directed and edited by Grainger.

Kiss The Void will mark the inaugural release from Ancient Fashion Records and was recorded by Popovich at his own studio in Montreal, which has produced the likes of Duchess Says, Solids and Steve Adamyk Band. Grainger mixed the record in Los Angeles last year during time off from touring with DFA 1979.

In support of the debut album, American Lips will embark on a short stint of shows that feature performances at Ottawa Explosion and Sled Island. See below for a full run of dates and watch the video for “Beyond The 7 – 11” above. 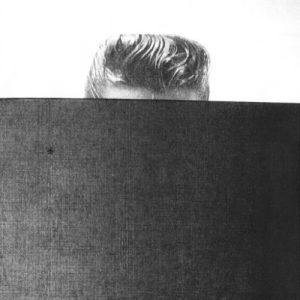