American Apparel goes Back to Basics 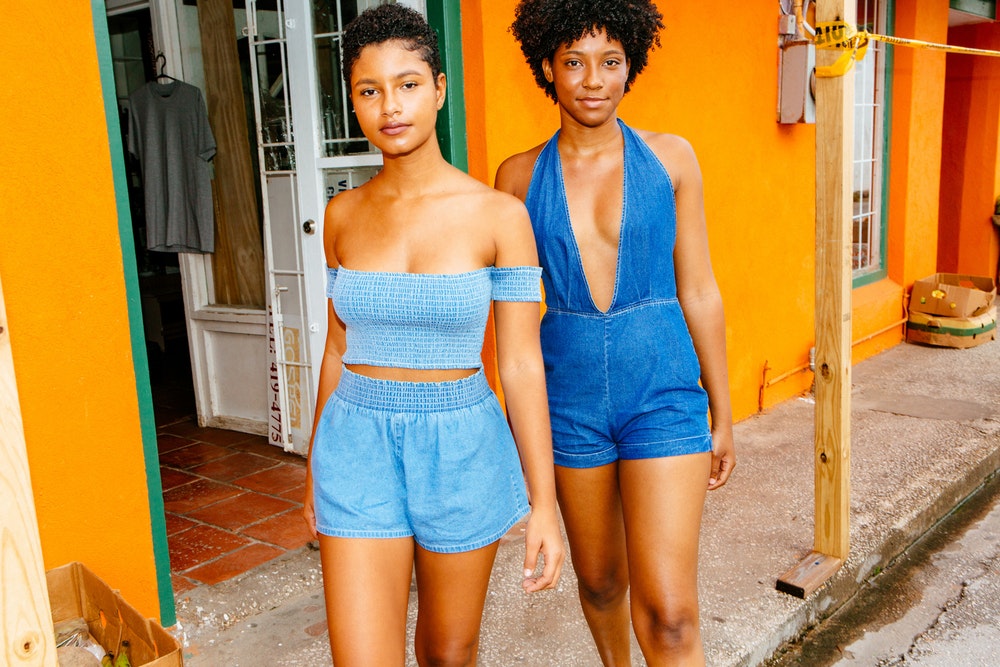 When news broke in 2016 that American Apparel was in the process of filing for bankruptcy, the reaction within the fashion community was mixed. While the competitive retail landscape resulted in plummeting sales for the sweatshop-free business, other core issues concerning branding and company management contributed to the demise.

After the brand’s founders made headlines for repeated allegations of sexual abuse and misconduct, the trademark became further scrutinized for the portrayal of their models in editorial campaigns, their relentless business model and the reputation of those who chose to support it.

Despite efforts to implement changes, there was a fine line of what the American Apparel man or woman looked like. Thin [fit], white and scantily clad.

When Montreal-based Gildan Activewear purchased American Apparel at auction for $88 million, the acquisition saw the termination of American Apparel locations worldwide. While many loyal customers were quick to make their way into the discounted stores in search for their popular selection of closet staples, others saw the end of an era that glamorize the notion of “sex sells.” 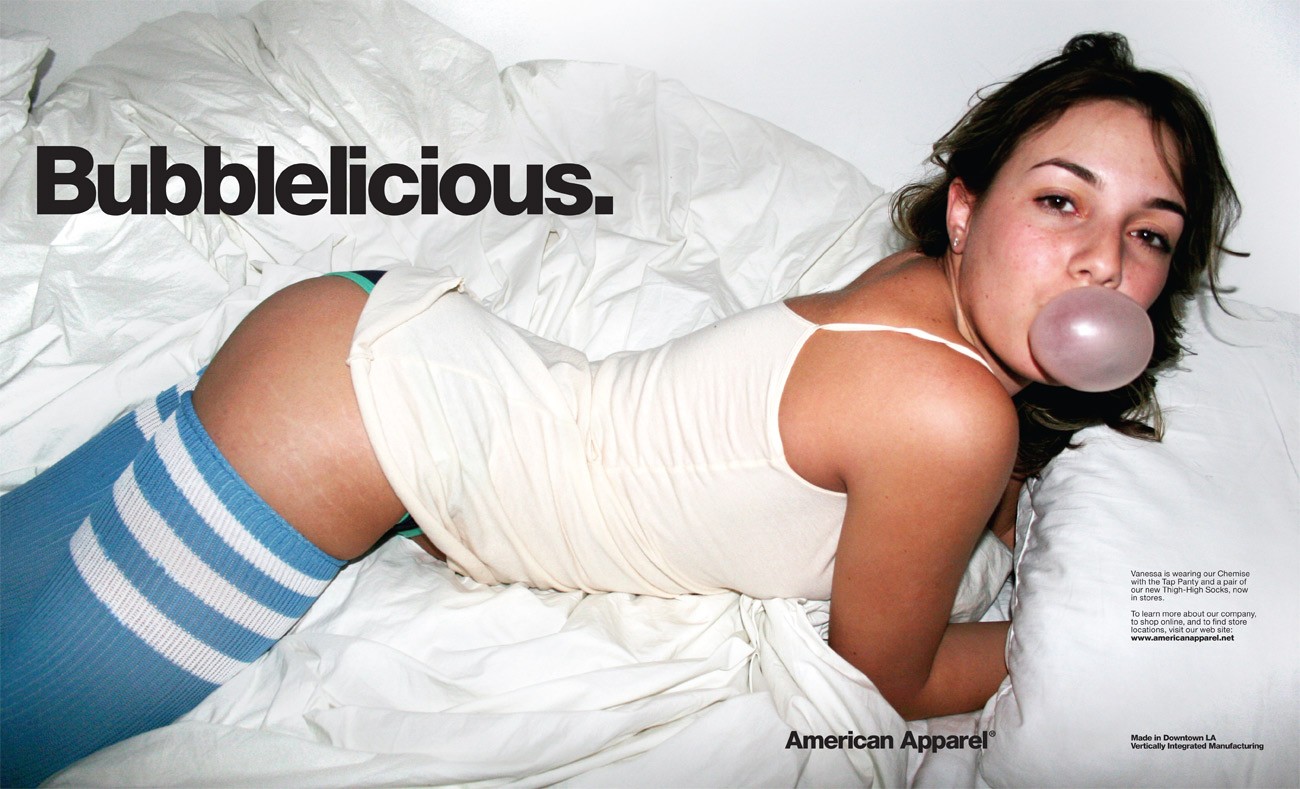 Because manufacturing processes were largely based in Los Angeles, California, the company’s presence over the past two years has remained to this day. Despite the closing of brick-and-mortar stores, those living in the City of Angels were able to have some of their AA favorites delivered to their door via the Postmates app.

Oftentimes when a brand as culturally significant as American Apparel comes under fire, their overall presence doesn’t disappear altogether.

A lesser example of this can be compared to the backlash that Lululemon received when founder Chip Wilson made comments about their yoga pants being transparent on larger women who were unfit to wear them. Alluding to the fact that overweight women should not be accommodated resulted in Wilson’s departure from the company; and Lululemon responded by reinforcing their body-positive mentality.

But while many speculated how, when and if American Apparel would return, whether or not they would be able to compete in the hyper landscape of social media and saturation of online apparel brands is still up for debate.

In April 2018, advertisements began to appear on social media that highlighted an online-only, global retailer under the same familiar name. Promoting their new “Back to Basics” campaign that portrays a similar product range modeled by a diverse range of models, the showcase attempts to focus on body positivity, inclusiveness and diversity. 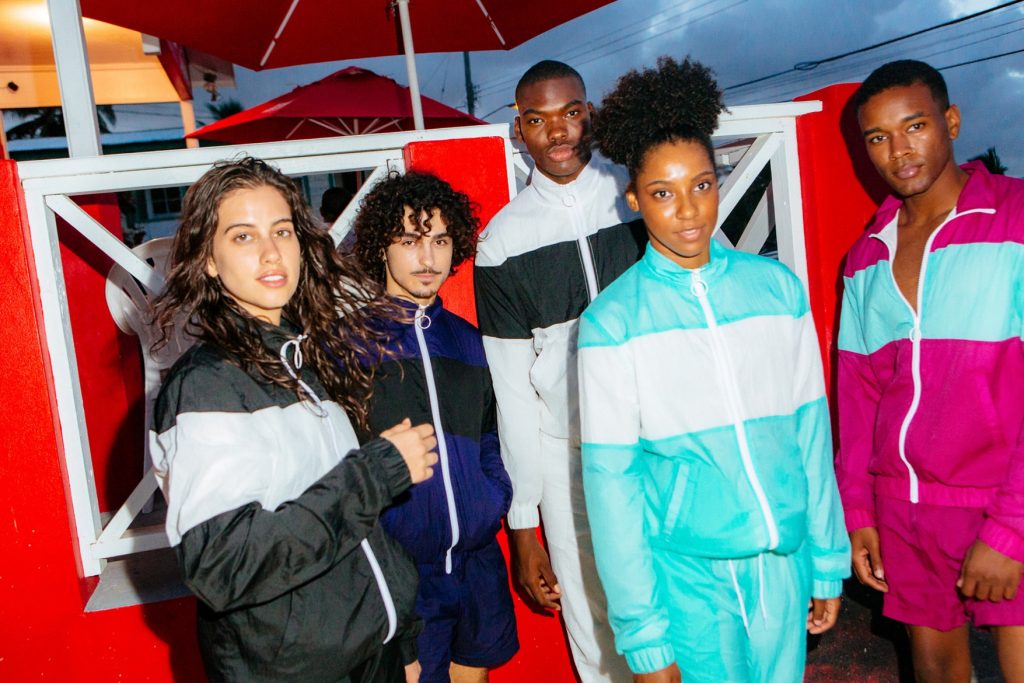 While there are striking similarities, some obvious and crucial factors play a key role in the company’s new initiatives. Swapping their “Made in USA” mantra with “Globally-Sourced,” the company continues to pride itself on ethically made apparel despite the decision to outsource manufacturing to factories located in Central America. Although prices have remained relatively the same, online feedback suggests that the quality of garments has decreased.

“[I] Bought two AA long sleeve t-shirts recently. One made in the US (old stock) and one made in Honduras,” a customer mentioned in an online forum. “Significant drop in quality in the newly made Honduras shirt. I will never purchase anything from AA again.”

In an age where customer experience and brand loyalty can both make or break a brand, American Apparel appears to be sitting on the fine line between success and failure. Despite progressive changes and attempts to distance themselves from their past, the similar price range and a decrease in quality could be the determining factor for consumers.

Browse all the basics you used to love, just in time for summer – here.