Amber Coffman Shares “All To Myself” Video 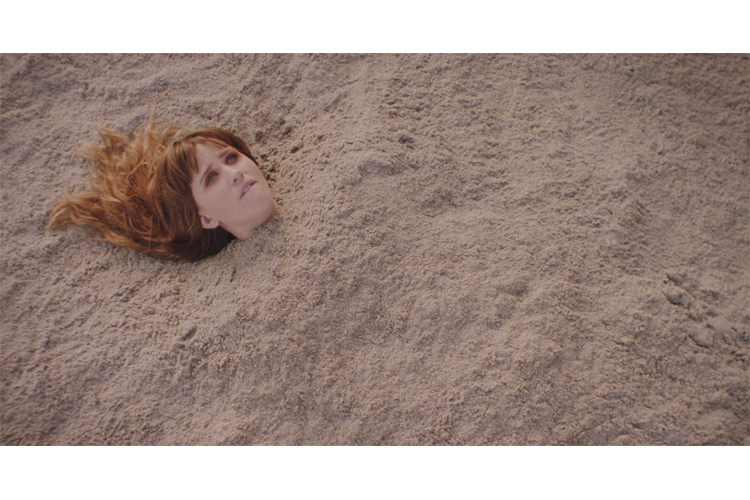 Amber Coffman, who you may recognize as the Dirty Projectors’ guitarist/vocalist or from some of her various collaborations with the likes of Frank Ocean, J.Cole & Major Lazer, has announced the upcoming release of her debut solo album, titled City Of No Reply. With this announcement, Coffman has dropped the first single off the album and the video to match for a track titled “All To Myself.” The video which is also directed by Coffman, is a stunning, chill yet upbeat reflection on the ode to being alone that showcases those sweet Coffman vocal chops. As Coffman explains…

“For anyone who’s ever found themselves uncomfortably restless, sad and alone, or even temporarily doubting themselves and their dreams, this is a mantra, a pep talk, a love song to yourself. It’s a song you can slow dance by yourself to without feeling funny if there’s no one else there. A small reminder not to spend too much time fretting and just to get out there, live your life and do what makes you happy.”

Watch the video for “All To Myself” above.

City Of No Reply is coming out on Columbia Records sometime soon, in the meantime, download “All To Myself” on iTunes here.