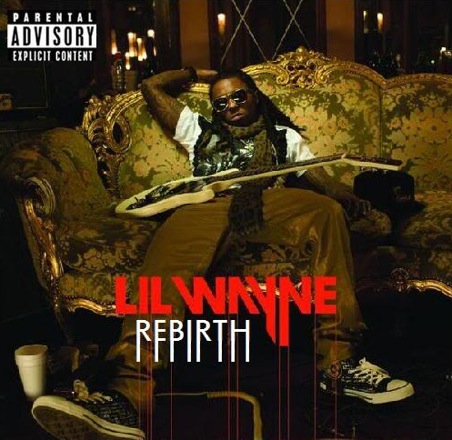 Oh MAN!!! Some one just lost their job… because this is a pretty big F**k up!  After six different release date changes, Lil Wayne’s forthcoming rock album,  Rebirth, is set for release on February 1. However, someone at Amazon.com fudged up huge and shipped out a few hundred copies of the album. According to Billboard, the online retail giant mistakenly shipped 500 copies of the CD to customers who had pre-ordered it. A “shipping mishap” was the reason for the early leak, which caused Rebirth to show up in mailboxes this past Monday.

Furthermore, according to Billboard, Universal Music Group Distribution, Cash Money Records distributor, pressed about a million copies of the Rebirth album before the release date was pushed back again. Of those million a third of those went to retailers.Universal apparently requested the CD’s be returned, but Amazon still somehow managed to mail out those 500 copies.

Since the album is perpetually being pushed back, Billboard notes that the version of Rebirth that shipped will probably not be the final version. So all you lucky fans out there may have a real collectors item on your hands. Oh and surprisingly enough Amazon has taken down the pre-order option for Rebirth from their site.

Honestly, Wow… that is all I have to say.