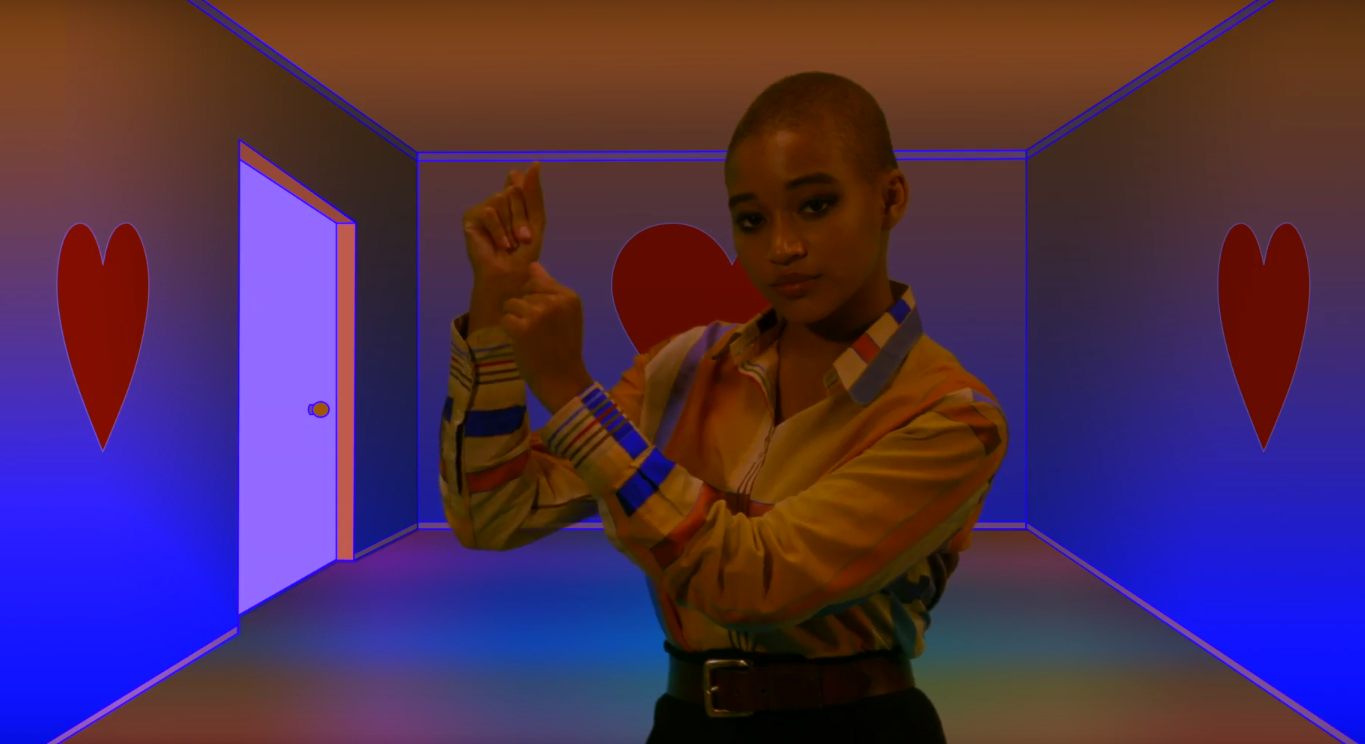 The video, directed and edited by Stenberg herself, has a cool ’90s vibe. The song itself is a cover of Mac DeMarco’s 2014 track of the same name. “Let My Baby Stay” is also on the soundtrack for Stenberg’s upcoming film, Everything Everything, which will be released on May 19.

Until then, check out the video for “Let My Baby Stay” above.