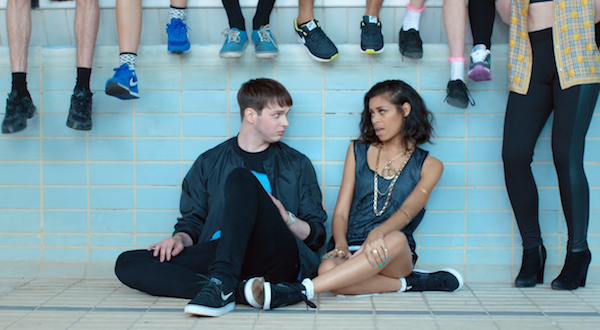 Another bad ass tune from UK’s AlunaGeorge surfaced late last year and now it’s got a video to compliment which is filmed in an empty swimming pool.

Directed by Sammy Rawal, the clip stars a bunch of super cool kids, including Aluna Francis and George Reid, who dance and hang about. The track will also make an appearance on their debut full length Body Music which is set to drop on July 29th via Island.