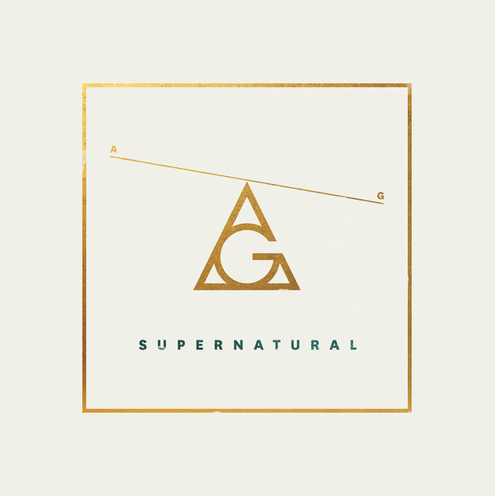 Following their stellar debut album Body Music AlunaGeorge has gained a ton of traction all over the world and they’ve been hard at work on a new album which has yet to be named. Annie Mac’s BBC Radio 1 show shared a new track called “Supernatural” last night and in case you missed it, you can listen to it below.

It’s a bit different than their past album, and we like it. See why for yourself below.

Read our interview with Aluna Francis from Gov Ball in New York earlier this year.