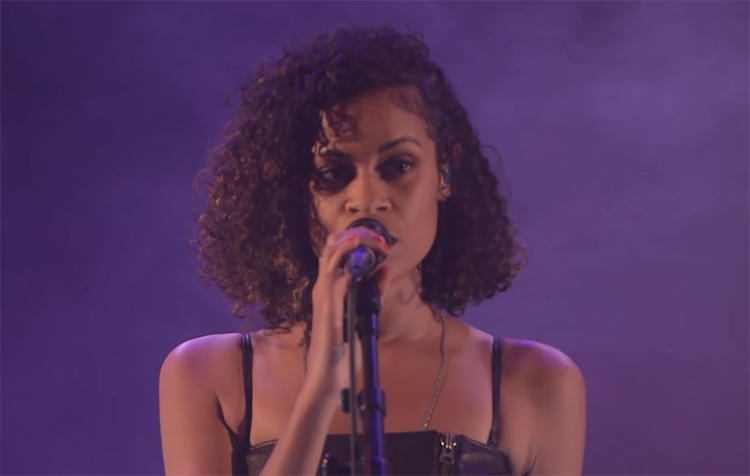 Electro dance act AlunaGeorge dropped by BBC Radio 1’s Academy to perform a couple of tracks, including their Flume-featuring “I Remember,” which as it happens is the title track for their upcoming album. They also did a pretty solid cover of Justin Bieber’s “Company” from his recently released Purpose album. You can watch both performances below right now!