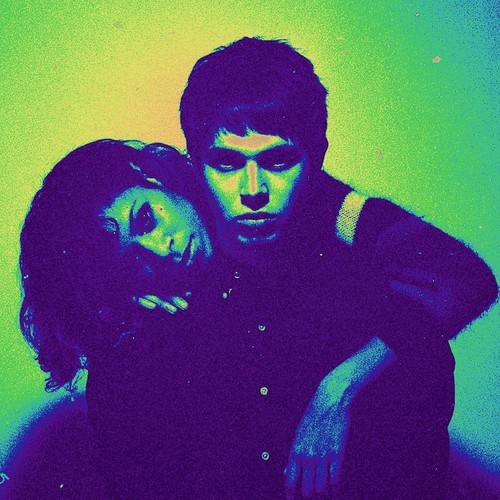 Canada’s fastest rising producer Kaytranada has released an official remix of Aluna George’s “Kaleidiscope Love”. The song falls in line with Kay’s R&B-induced dancefloor remixes following similar takes on Janet Jackson, TLC, and Teedra Moses among others. He has managed to turn an already dancey tune into an almost dancefloor banger. Listen below.