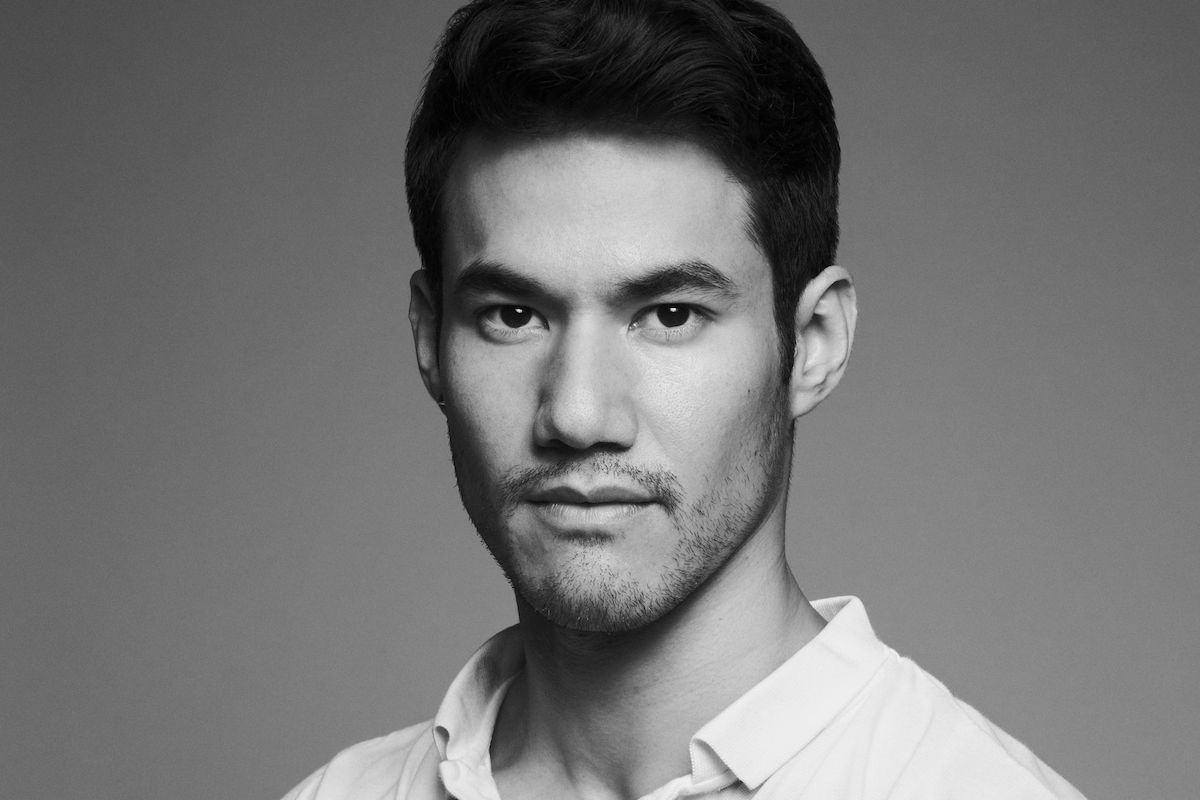 New York-based label Altuzarra will no longer show their collections at New York Fashion Week. Starting with their Spring 2018 collection, Altuzarra’s collections will now be shown at Paris Fashion Week instead. The move comes as no surprise since designer Joseph Altuzarra was born and raised in the French city.

Speaking about the move, Altuzarra has said:

“The city holds a very deep personal significance for me, this has been a dream of mine since the very beginning and now the time feels right. I am honoured to be invited by La Fédération de la Haute Couture et de la Mode to show in my hometown of Paris.”

Altuzarra joins a series of American designers who have also recently moved their shows to Paris, including Rodarte and Proenza Schouler. While the moves are a bit of a blow to New York Fashion Week, a number of high profile designers remain including Marc Jacobs, Opening Ceremony and Raf Simons.