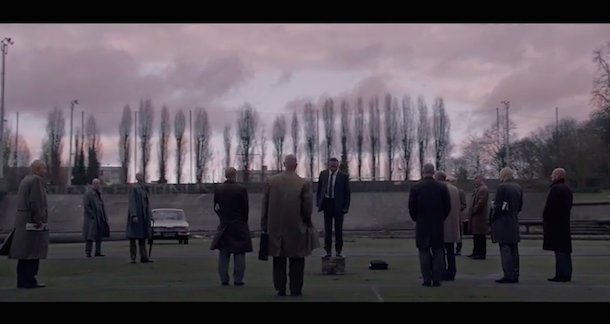 alt-J have released a new video for “Pusher” off last years album This Is All Yours created by Division Paris collective and directed by Thomas Rhazi. The concept behind the video was dreamed up by frontman Joe Newman and Rhazi, “about a guy breaking his neck in a very poetic way,” according to the press release.

Watch the clip below which follows a man trying to speak louder to a uninformed society, in hopes of addressing both freedom of choice, and love and hate.