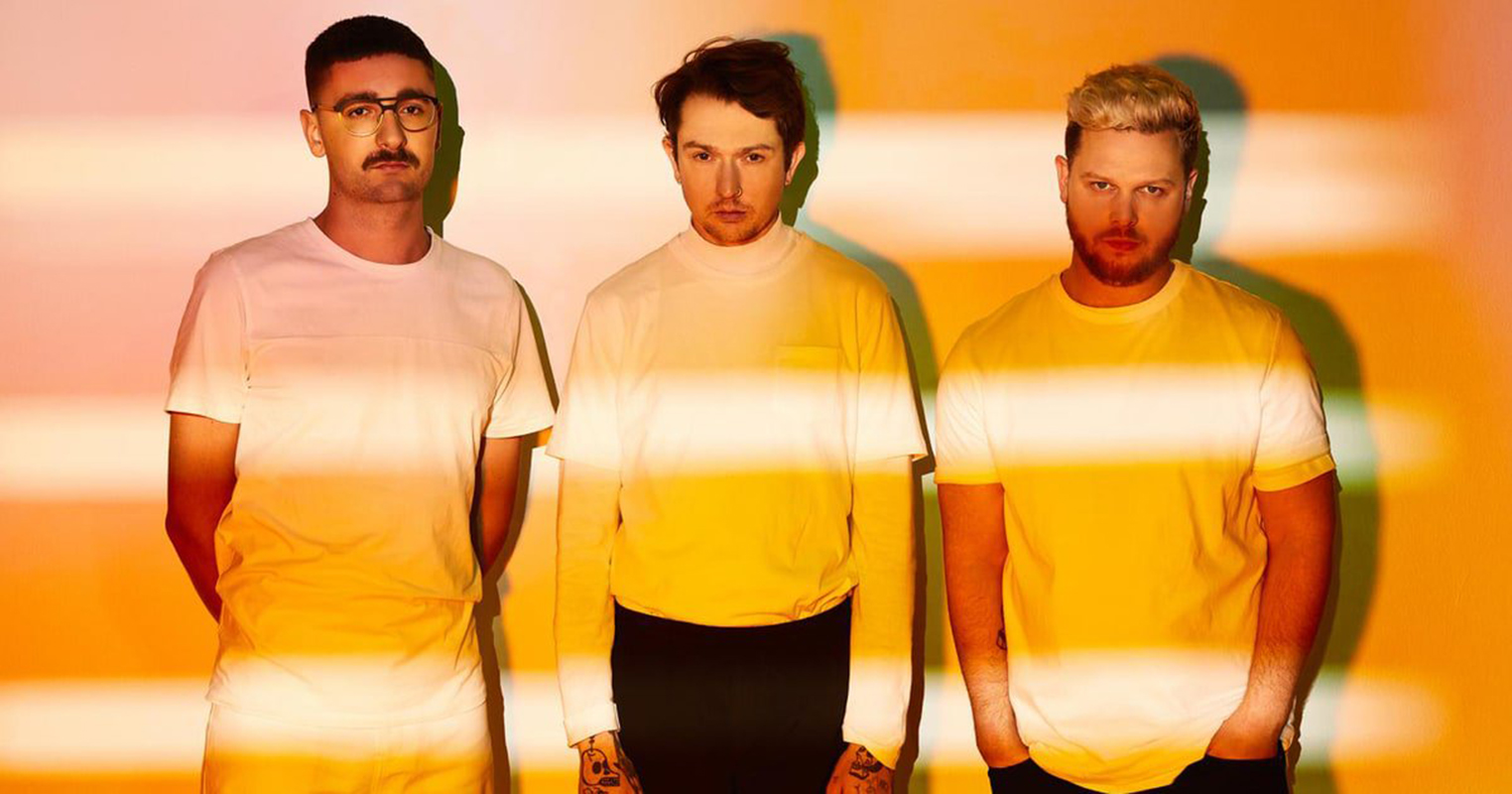 Alt-J have released a new video for their track “3WW,” off their forthcoming album Relaxer, due out June 2 via Canvasback Music.

Directed by Young Replicant and produced by Sarah Park, the beautiful but cryptic black and white visual follows a funeral procession in the mountains of Mexico.

Watch “3WW” above and take a look at Alt-J’s upcoming tour dates below.