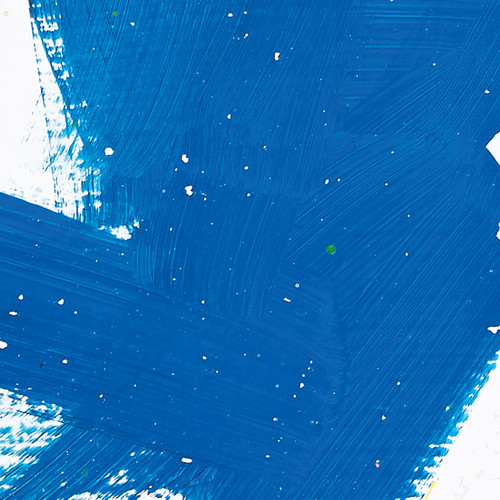 Following “Hunger Of The Pine” alt-J have released a new track called “Left Hand Free” off their forthcoming record This Is All Yours which we eagerly await release of on September 22nd via  Canvasback / Warner Music Canada.

Joe Newman’s vocals sit centre stage in this track, which has a vintage inspired sound, while still being completely fresh at once.

Listen to “Left Hand Free” below and mark your calendar for when they tour your city!